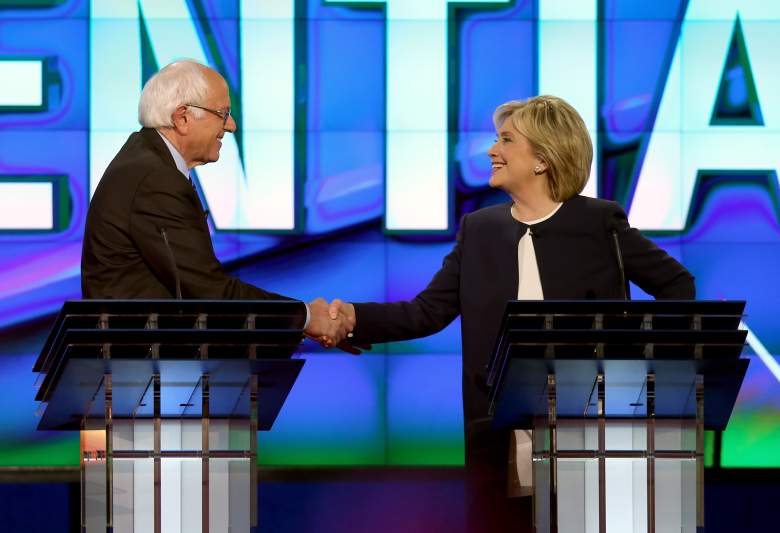 MSNBC’s Rachel Maddow is set to host an informal Democratic forum on Friday night, bringing Hillary Clinton, Bernie Sanders and Martin O’Malley together in an open discussion at Winthrop University.

The event is being billed as “First in the South Presidential Forum” and will bring the spotlight onto the struggles of being a Southern Democrat. The key, however, is that this event is not a debate. Maddow will be talking to each of the three candidates sequentially and none of the three presidential hopefuls will actually be on stage at the same time.

We’ve got all the details on how to watch Friday night’s event, including the channel, start time and all the info on the pre and post forum events.

Channel: MSNBC. If you’re not sure what channel you can watch MSNBC on locally, click here to find out.

Live Stream: MSNBC Now. You can watch a live stream of Friday night’s forum using the channel’s MSNBC Now service. You can sign into the service by logging in with your cable provider. Click here for the site’s FAQ.

Maddow will speak with each candidate individually, discussing a variety of topics ranging from the economy, policing and the current state of the Democratic party in the South.

Over the past week, the issues of gun control and criminal justice have taken the spotlight in the Democratic race and will, likely, be a hot button issue on Friday night. In fact, Clinton started her week in Chicago on Monday, meeting with the family members of victims of gun violence, including the mothers of Trayvon Martin and Michael Brown.

Meanwhile, O’Malley, who is trailing in the national polls behind Clinton and Sanders, described his plans to take seven separate executive actions as president to curb gun violence earlier this week.

In addition to the Democratic Forum at 8 p.m., MSNBC will air a special edition of Chris Matthews’ Hardball live from Winthrop University at 6 p.m.

Find out how to watch this debate in Spanish at AhoraMismo.com: 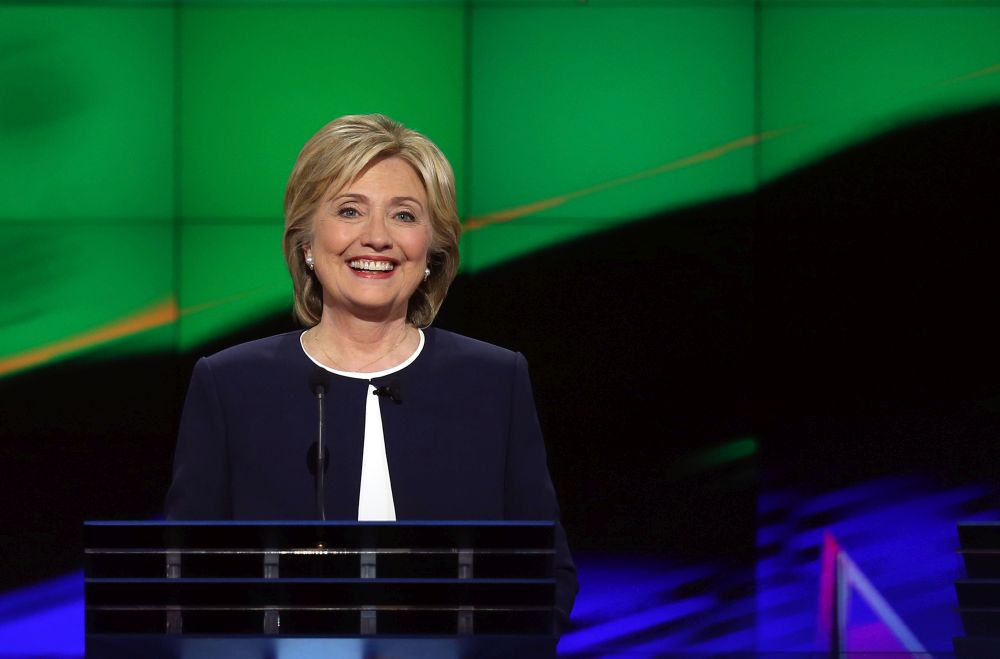 Read More
Democrats, Politics, Presidential Debate
Rachel Maddow is hosting a forum on Friday night with Hillary Clinton, Bernie Sanders and Martin O'Malley. Find out when and what channel it's on here.