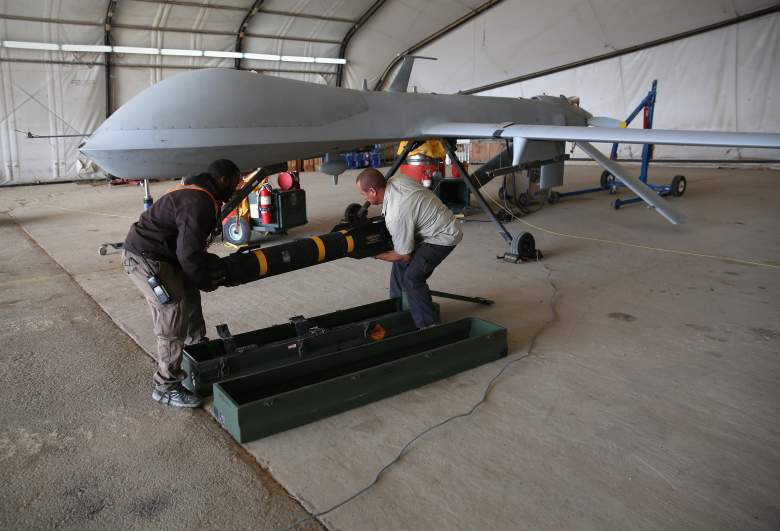 Air Force personnel transport a Hellfire missile similar to the one accidentally shipped to Cuba in 2014. (Getty)

The Wall Street Journal released an investigation Thursday revealing that an AGM-114 Hellfire missile, one of America’s most powerful air-to-surface weapons, was accidentally sent to Cuba after originally being sent to Europe to be part of a training exercise. The initial report calls the loss of the missile “among the worst-known incidents” of the loss of sensitive military technology.

1. The Missile Did Actually Arrive in Europe 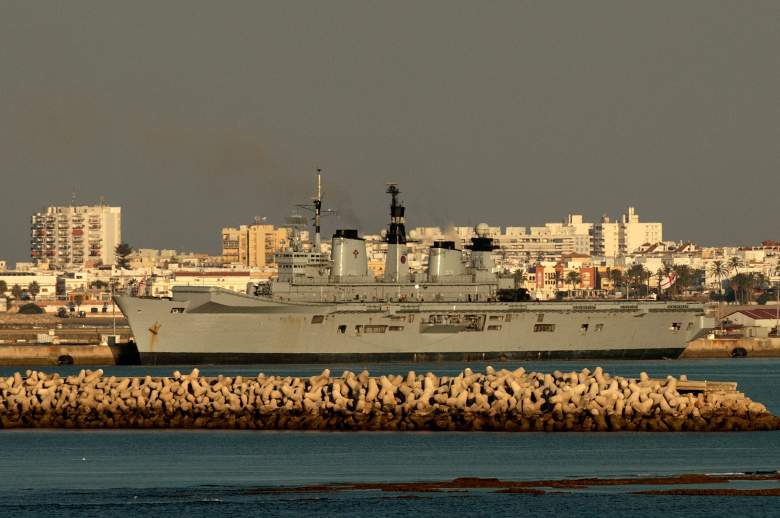 The lost Hellfire missile left the U.S. from the Orlando International Airport in “early 2014” and arrived at Naval Base Rota in the south of Spain. At some point after its intended exercise, it was then loaded on a truck and sent to Frankfurt, Germany. Investigators are unclear on what happened next, but Lockheed Martin located the missile in Cuba in 2014.

The missile was not sent through the U.S. military but by Lockheed Martin, a major weapons manufacturer for multiple military branches and components. Lockheed Martin referred all initial queries to the U.S. government, however.

2. The Model Is One of the Military’s Most Versatile Weapons

The Hellfire was originally designed for use from rotary-wing aircraft against armored vehicles, and derived its nickname as an acronym from its description, Helicopter-Launched Fire-and-Forget Missile. It was designed with a laser-guided seeking system that, as the name suggests, could be quickly fired at a mobile target without taking too much of a pilot’s attention. Later variants, including the lost model, offer additional specialties, including the ability to multi-directional capabilities.

This multi-directional ability and extreme accuracy allowed the Hellfire to become a favorite weapon for use in unmanned aerial vehicles, commonly known as drones. This high degree of accuracy has been shown in videos like the one below (WARNING: video may be disturbing):

3. Several Notable Terrorist Leaders Have Been Killed by Hellfire 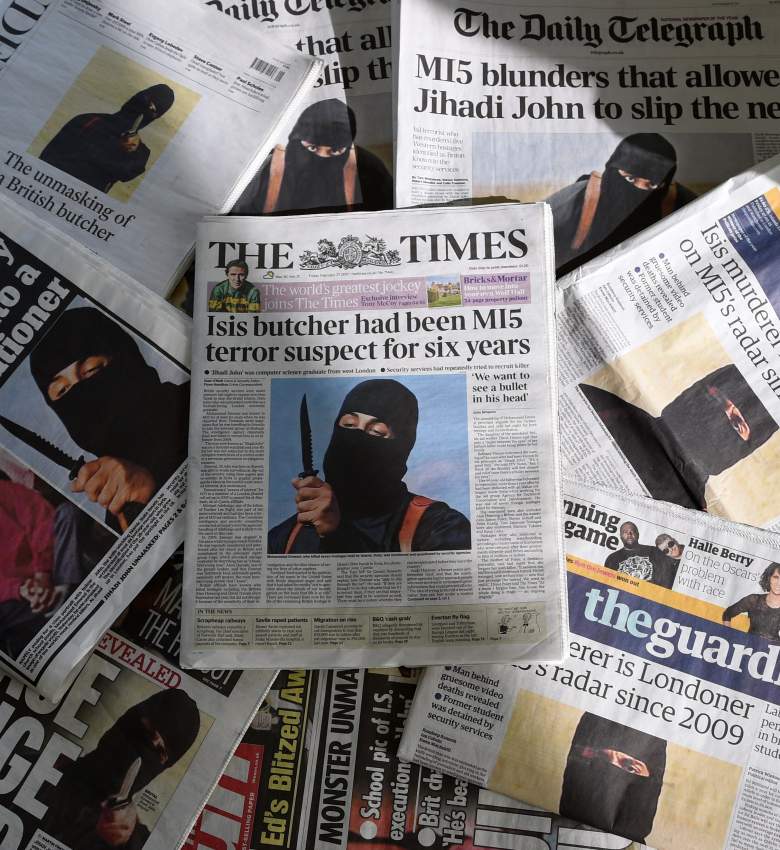 In November 2015, the 15-month search for Mohammed Emwazi, the British-born ISIS spokesperson who became known as “Jihadi John”, ended with a Hellfire strike from a Predator UAV. His killing represents a key component of the Hellfire’s capabilities: though the strike took place in the middle of a major Syrian city, it resulted in no civilian casualties.

4. Hellfire Missiles Are a Hot Commodity 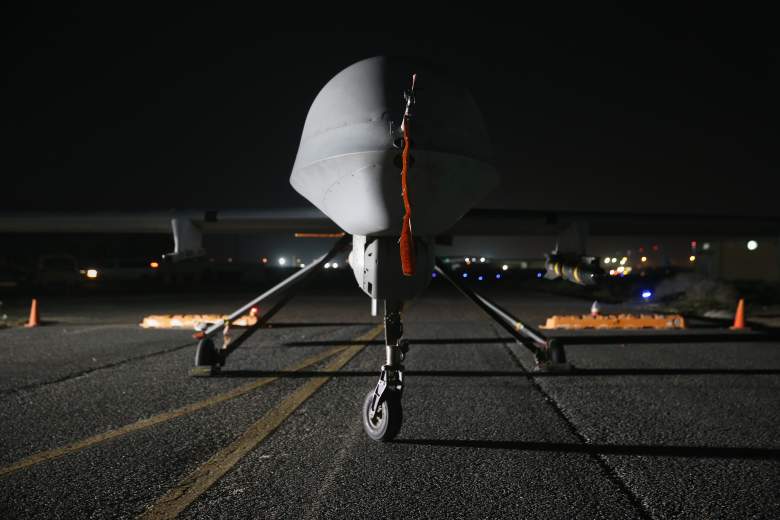 The U.S. military’s reliance on drone strikes, often from Predator models like the one seen here, are causing a massive Hellfire shortage. (Getty)

When the US returned to Iraq for a campaign against ISIS, it committed to an aerial assault rather than an unpopular boots-on-the-ground involvement. The nearly 20,000 bombs and missiles since the campaign began have caused serious depletion of the military’s reserves, including the Hellfire, one of its most popular models. Air Force Secretary Deborah Lee James categorized the military as a victim of its own success:

“We’re in the business of killing terrorists and business is good. We need to replenish our munitions stock. Weapons take years to produce from the day the contract is assigned until they roll off the production line.”

To beef up the number of Hellfire missiles in the region, the State Department recently approved a major expansion of its contract with manufacturer Lockheed Martin, including an order of 5,000 Hellfire missiles for the Iraqi Air Force.

5. The US Is Trying to Get the Missile Back 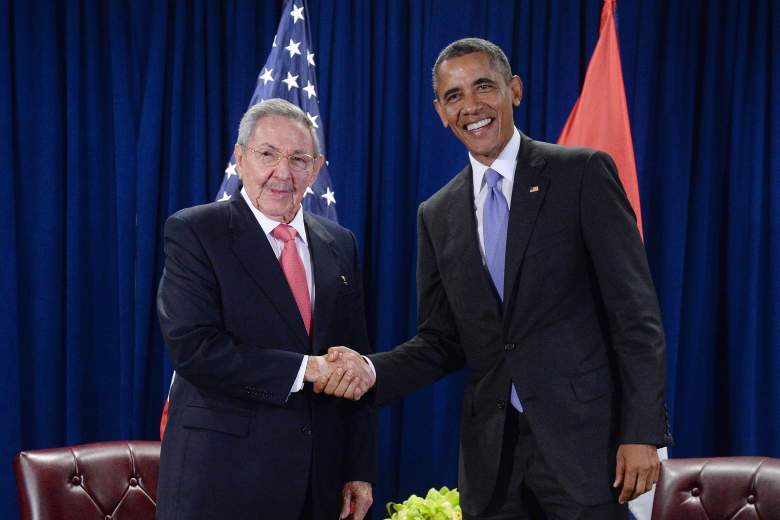 Though Presidents Raul Castro and Barack Obama have spurred an historic warming of relations between Cuba and the United States, it’s unclear what that means for America’s missing missile. (Getty)

Though relations between Cuba and the United States are at their warmest in a lifetime, Cuban President Raul Castro still sees a threat in the United States, and may be reluctant to hand over military technology upon nothing but a request. US officials are currently working on the missile’s return, but their progress is unclear.

The initial report states that the missile was inert, and US experts do not believe that Cuba will be capable of building their own. The Hellfire’s advanced sensor and guidance technology, however, could be shared with China, North Korea, or Russia. 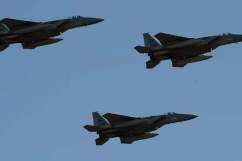 Loading more stories
wpDiscuz
1
0
Would love your thoughts, please comment.x
()
x
| Reply
A Predator Hellfire missile was erroneously shipped to Cuba in 2014, an investigation by the Wall Street Journal revealed. Here's what you need to know.