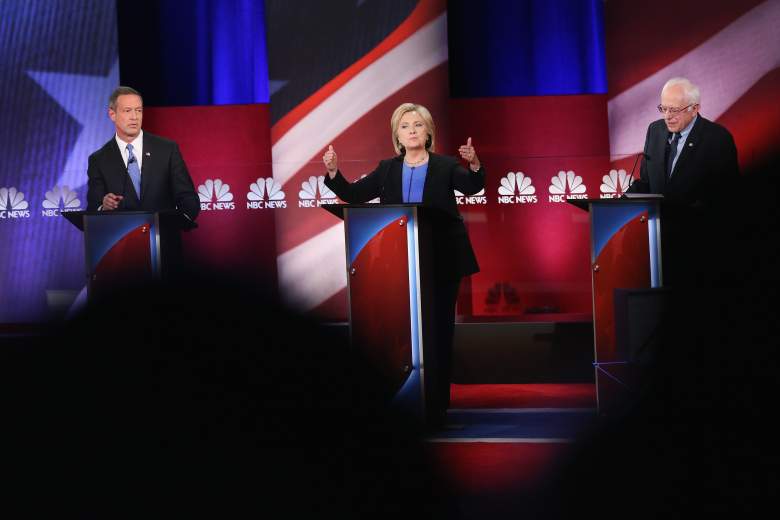 We’re just 13 days from the primary season’s first contest in Iowa, and each new day is critical. It’s too soon to see results from Sunday’s debate show up in the polls, but a new national poll show a commanding lead for Hillary Clinton. Meanwhile, Iowa polls show a much tighter margin for her against Bernie Sanders, with Martin O’Malley far behind. New Hampshire polls, meanwhile, still strongly lean Sanders, according to RealClearPolitics. The betting markets (according to PredictWise) and Iowa FiveThirtyEight forecasts favor Hillary despite Sanders’s polling lead in the state. 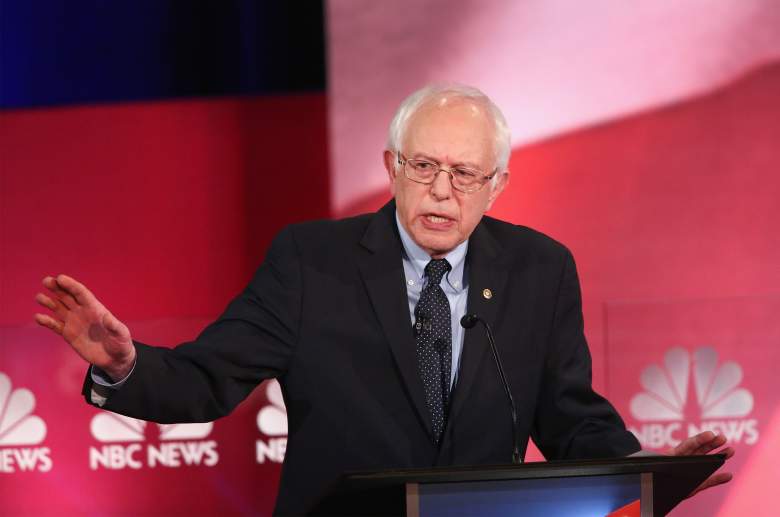 The Des Moines Register Iowa Poll shows Hillary with just a 2-point lead, 42 percent to 40 percent for Sanders, with Martin O’Malley at 4 percent. Since the most recent Register poll, Hillary has dipped 6 points, with a gain of 3 for Sanders and O’Malley staying flat, meaning that Hillary’s supporters aren’t being won by Sanders but by uncertainty. A potential pitfall for Sanders: 27 percent of his support comes from the three counties holding the state’s major universities. This could be a key difference between Sanders’s 2016 run and the run to which his is often compared, the 2008 surge that led Obama to victory: in that year’s January 3 caucus, college students were on break and caucused in their home counties. Since delegates are assigned in Iowa based on precincts instead of overall voter percentages, Bernie’s condensed support may mean far fewer delegates than his polling numbers would suggest.

FiveThirtyEight, which utilizes factors beyond polls in its “polls-plus” predictions, gives Hillary Clinton an 82 percent chance to take the state, with Sanders at 18 percent and O’Malley at less than 1 percent. (Due to rounding, the sum of the averages exceeds 100.) 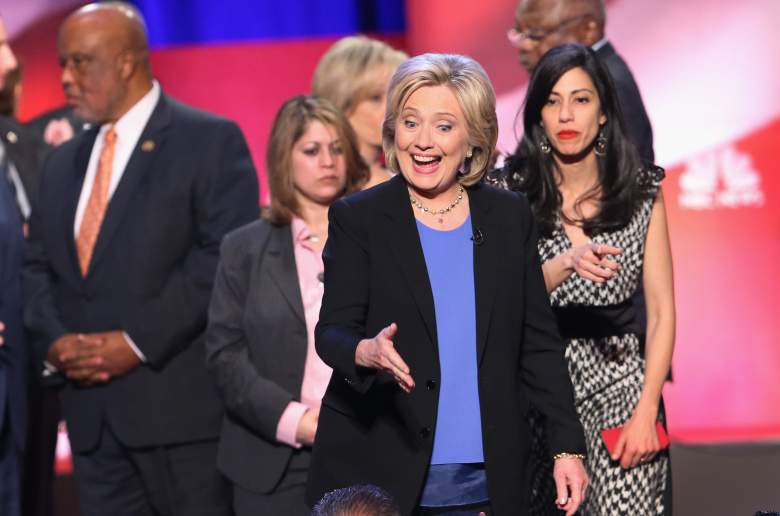 Using polls from periods ranging from January 2 to January 10, Sanders leads Hillary Clinton by 6.2 points, 48.8 percent to 42.6 percent, with O’Malley holding 3 percent. Sanders’s largest lead, 14 points via Monmouth poll, is also the most recent, and has the second largest sample.

FiveThirtyEight, however, still favors Hillary, 57 percent to 43 percent, in its polls-plus forecast. A possible reason: voting results from previous states have been hugely influential in the races to come, and the sunny projection they show for Clinton in Iowa certainly impacts their model.