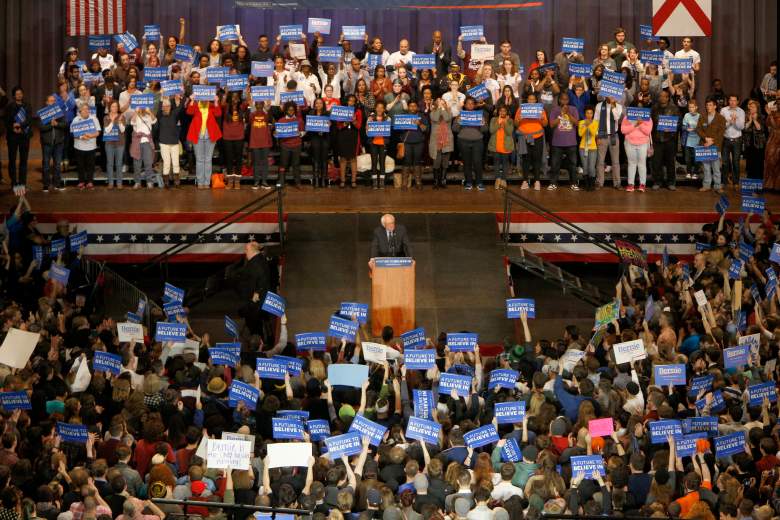 We’re only 11 days from the Iowa caucus, and each new day is critical. National polls show a commanding lead for Hillary Clinton, but a new poll from New Hampshire shows widening daylight between Bernie Sanders and Clinton. Meanwhile, Iowa polls show a slight edge in Clinton’s favor, with Martin O’Malley far behind in all three races. The betting markets (according to PredictWise) and Iowa FiveThirtyEight forecasts strongly favor Hillary despite the tight polling margin in the state. 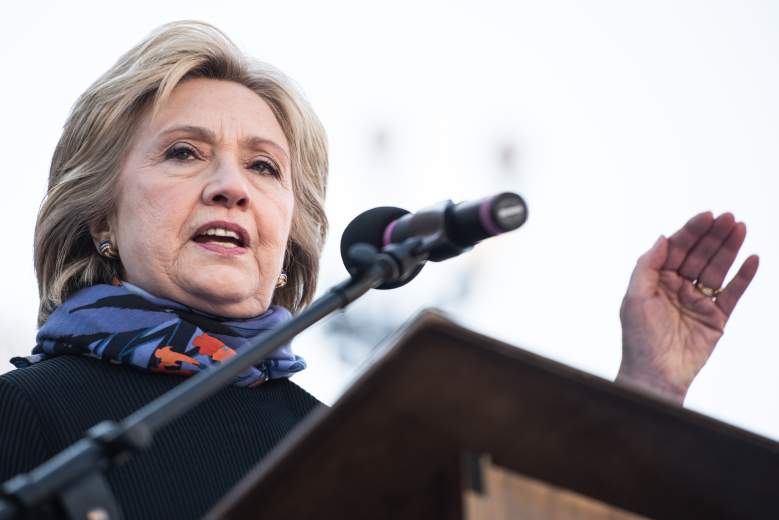 The Des Moines Register Iowa Poll shows Clinton with just a 2-point lead, 42 percent to 40 percent for Sanders, with Martin O’Malley at 4 percent. Since the most recent Register poll, Hillary has dipped 6 points, with Sanders gaining 3, meaning that Hillary’s supporters are re-evaluating the race rather than converting to Sanders. A potential pitfall for Sanders: more than one quarter of his support comes from the three counties holding the University of Iowa, Iowa State University, and the University of Northern Iowa. While the closeness of this Iowa race is often compared to the 2008 surge that led Obama to victory in a state Clinton had controlled through most of the race, this could be a key difference: in that year’s January 3 caucus, college students were on break and caucused in their home counties. Since delegates are assigned in Iowa based on precincts instead of overall voter percentages, so much of Sanders’s support may mean far fewer delegates than his polling numbers would suggest.

FiveThirtyEight, which utilizes factors beyond polls in its “polls-plus” predictions, gives Hillary Clinton an 82 percent chance to take the state, with Sanders at 18 percent and O’Malley at less than 1 percent. (Due to rounding, the sum of the averages exceeds 100.) In its polls-only forecast, which doesn’t use eactra factors but weights the polls according to methodology and past accuracy, gives Clinton a 66 percent chance to win the primary, with Sanders at 34, well above her RealClearPolitics lead.

Pages: 1 2
Read More
2016 Presidential Election, Bernie Sanders, Hillary Clinton
Discuss on Facebook
Hillary Clinton has the national lead and a slim advantage in Iowa, while Bernie Sanders leads by a widening margin according to a new poll from New Hampshire.