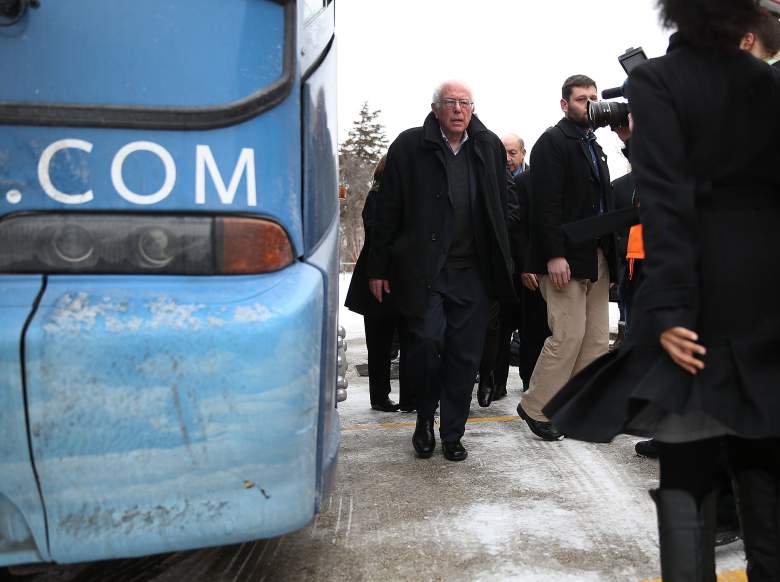 Bernie Sanders, seen here before addressing a union audience, is close in the Iowa polls and ahead in New Hampshire. (Getty)

We’re just five days from the Iowa caucus, and with the last chance to impress Iowa voters behind us, it’s all up to the caucus-goers to decide what recent polls are showing to be a tight race. Hillary Clinton maintains the national polling lead, according to RealClearPolitics, but Bernie Sanders is taking the Iowa lead in some recent polls, with Clinton holding on in others. Despite these tight margins, the betting markets (according to PredictWise) and Iowa FiveThirtyEight forecasts continue to favor Hillary. Sanders continues his hold on New Hampshire polls. 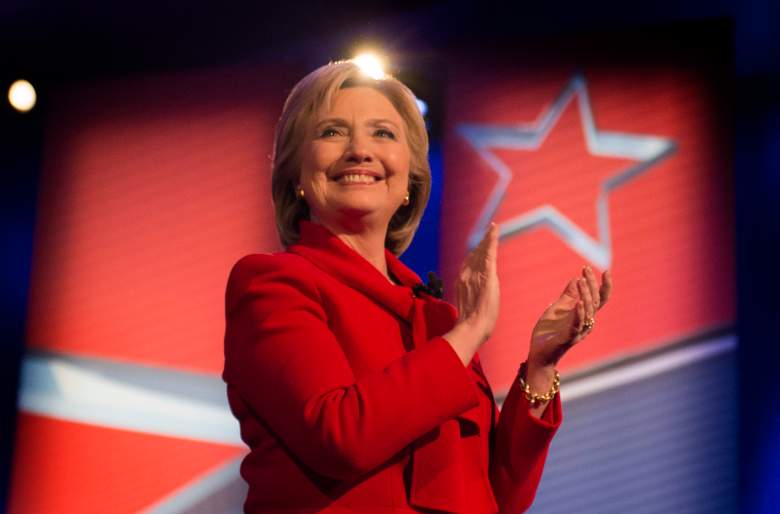 Hillary Clinton, here at CNN’s Iowa Town Hall Forum, has seen her airtight lead in the state all but vanish. (Getty)

Two new polls, with two very different results, were released on Monday and Wednesday. A Quinnipiac poll shows Sanders with 4 points over Clinton, 49 percent to 45 percent. The poll also might ease concerns about Sanders’s “electability:” while Sanders in typical fashion won among “very liberal” voters, he stayed within 1 point among those who described themselves as “moderate” or “conservative,” with 46 percent to Clinton’s 47. “Moderately liberal” voters still backed Clinton. In the Fox News poll, however, Clinton had a 6-point, 48-42 percent lead over Sanders. Clinton also has a 10-point lead, 79 percent to 69 percent, in the share of their voters who are completely decided, meaning that Sanders has far less room to grow than Clinton.

A critical result from both polls: O’Malley polls at 3 percent in the Fox News poll and 4 percent in the Quinnipiac poll. Since Iowa caucus-goers must choose another candidate if their preference pulls less than 15 percent of the caucus, a pool of voters that could put Sanders within Fox News’s margin of error or completely erase Hillary’s Quinnipiac deficit are predicted to be in flux on caucus night.

In polling averages provided by RealClearPolitics, Sanders takes a 0.2-point lead, 46 to 45.8, with O’Malley at 4.3 percent.

FiveThirtyEight, which utilizes factors beyond polls in its “polls-plus” predictions, actually increased Hillary Clinton’s Iowa chances to 79 percent, though it’s still off the 85 she carried for most of the month and hasn’t factored in the Quinnipiac poll. Sanders is at 21 percent, with O’Malley at less than 1 percent. (Due to rounding, the sum of the averages exceeds 100.) Its polls-only forecast, which doesn’t use extra factors but weights the polls according to methodology and past accuracy, gives Clinton a 67 percent chance to win the primary, with Sanders at 33, well above her RealClearPolitics lead.