Rex Iverson died in a Utah jail after being arrested for unpaid medical debt from an ambulance ride to the hospital that cost him more than $2,000. Officials said that he had ignored court summons and foul play was not suspected. His friends said that he had never been the same since both his parents died a few years earlier in a car wreck. His death has sparked renewed questions into why people are arrested for medical debt, especially after a man in Houston was arrested last week for unpaid school debts.

1. Rex Iverson Died in Jail After He Was Arrested for $2,400 in Unpaid Medical Debts 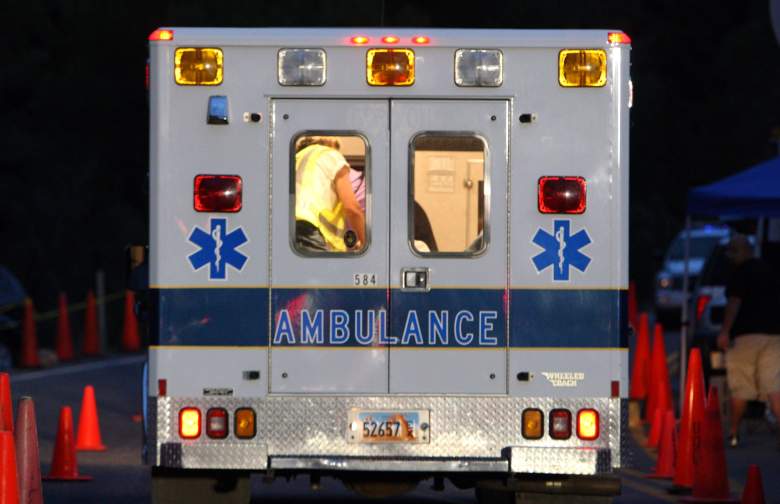 Rex Iverson died in jail, even before he was officially booked. (Getty)

Iverson, 45, had $2,400 in unpaid medical debts when he was arrested in late January, The Standard Examiner reported. A Box Elder County sheriff’s deputy said he was arrested on a civil bench warrant. Deputy Sheriff Dale Ward said they make every effort to resolve issues before it goes that far: “There is no reason for someone to be rotting in jail on a bad debt.”

On the morning of his death, Iverson was arrested when a deputy went to Iverson’s house, knocked on his door, and Iverson answered. Since January 2013, Box Elder County has booked 13 people for civil bench warrants. Ward said he doubted that anyone stayed longer than 12 hours, because most either posted bail or were released on a promise to appear.

2. Officers Said Foul Play Isn’t Suspected, But a Cause of Death Isn’t Yet Determined

A month after Iverson’s death, the cause of his death is still under investigation by the Northern Utah Critical Incident Investigative Team, The Standard Examiner reported. Officials don’t expect foul play is involved, but they also haven’t released a cause of death yet.

Iverson was still in a holding cell, waiting to be booked, when he died. No one was with him at the time, so the cause of his death was unclear. He was alone for about 30 minutes.

What made this one worse is the fact that he was thumbing his nose at a public entity, Tremonton Ambulance.”

3. Iverson’s Parents Died in a Car Wreck And His Sister Sued the Insurance Company 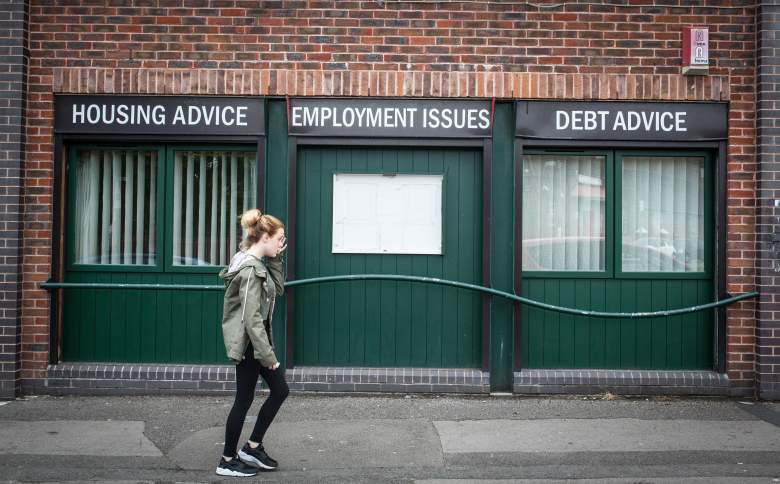 Sometimes getting out of debt is incredibly difficult, especially when bad things keep happening to pull you back down. (Getty)

Chrissy Sabala, one of Iverson’s friends, said that he was a wonderful guy, very giving, and very loving, but he changed after his parents’ died, The Standard Examiner reported. She said Iverson was like a brother to her and her three sisters. But in 2005, his adopted parents were killed in an Interstate 15 crash. At that point, “he quit living,” she said.

He was living in his parents’ home, but he left the house exactly like his mom had left it on the day she died. “Life stood still for him,” she said. She added that she was worried about him when he didn’t show up for Thanksgiving or Christmas dinners this year with her family, but she had no idea he was in anything but good health.

Iverson’s sister, Joni, is still alive, but has not spoken to media about what happened. Friends on Rex’s obituary referred to the two siblings as being very close.Their parents, Carter and Glenada Iverson, died in 2005 after a head-on collision. The motorist was underinsured and Joni sued State Farm for paying $20,000 instead of the $100,000 she believed they were owed, according to Justia. Rex’s parents had named him as the principal driver on their insurance policy.

Rex has also been married, but they were divorced years ago, according to his memorial webpage.

4. The City Had Previously Tried to Garnish Iverson’s Wages, But He Didn’t Appear to Have a Job

The debt dated back to Christmas Eve 2013, when Iverson had to go to the hospital via ambulance for an undisclosed reason. The bill was for $2,376.92. Tremonton City filed a small courts claim against Iverson in September 2014, compelling him to pay. When he didn’t pay, the city obtained another court order for him to appear in court. The city then attempted to garnish his wages, but it appeared that he didn’t have a job, said Sharri Oyler, Tremonton city treasurer.

5. Iverson’s Friends Said He Was Giving and Friendly, Even Loaning Them Money When They Needed It

Iverson’s friends had wonderful things to say about him on his memorial page. They said he was fun, had a free spirit and a lot of energy. He was a Boy Scout as a child, friends wrote. Breanne Terry posted on Facebook that Iverson was a neighbor who was “adopted” into her family; he was always helping them around the yard with projects.

Sabala added that he was always wanting to help people and fix things, like repairing tillers in friends’ gardens. According to his memorial page, Iverson was a welder and worked numerous jobs, including as a heavy equipment operator for Peter Kiewit Construction. He took great pride in his work.

Sabala said that when she had financial problems, he gave her his Harley-Davidson, even though he loved the bike. She eventually repaid him, but he never expected anything back.

According to NPR, there’s a trend of defendants’ being charged increasingly high fees and then being thrown in jail when they can’t repay those fees. Utah is among the majority of states that charge offenders for increased civil and criminal fees, room, and board, and supervision, NPR reported. Iverson’s bench warrant fee was $350. 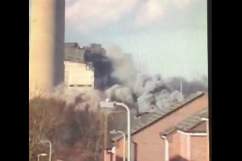 Didcot Power Station Explosion: The Videos You Need to See

Loading more stories
wpDiscuz
8
0
Would love your thoughts, please comment.x
()
x
| Reply
Rex Iversion died in jail after being arrested for a $2,400 unpaid medical debt. What was his cause of death? Why was he arrested? Find the details here.