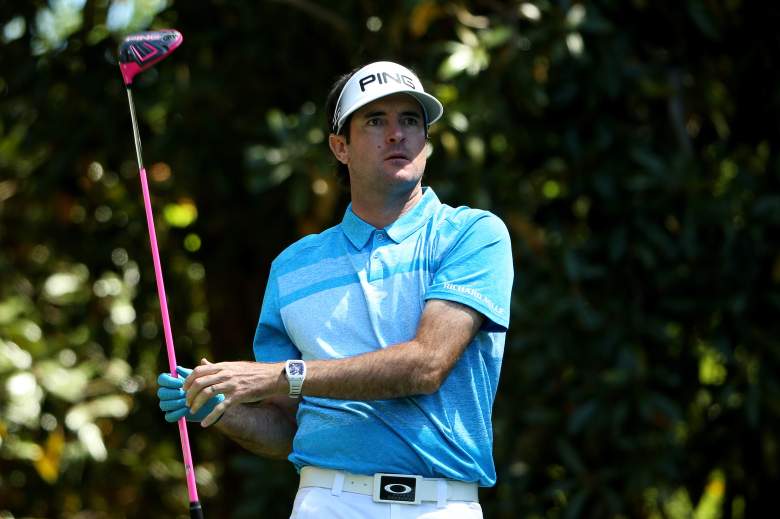 Bubba Watson is in danger of missing the cut at the 2016 Masters. (Getty)

With a tough-playing course at Augusta, this year’s Masters has proven to be extremely challenging. With most of the field through 10 on Friday, only the top 10 is under par.

While the cut won’t be set until all golfers finish their second round, this high-scoring play is pushing the cut higher. The Macon Telegraph is reporting a projected cut of +6.

This rise is welcome news for two-time champ Bubba Watson, who looked like he needed a miracle after finishing the first two rounds at +6. Check back here for more updates and the final cut line once it’s announced.