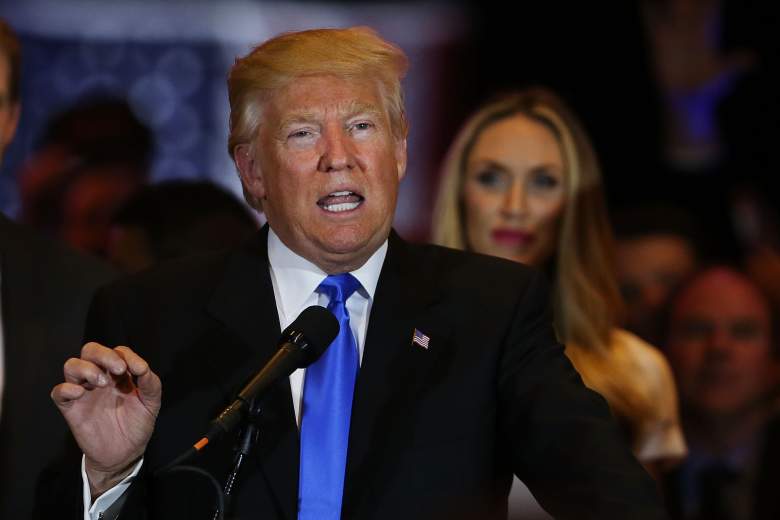 Republican presidential candidate Donald Trump is scheduled to hold a press conference this morning announcing what veterans groups will receive donations from his campaign.

The conference will be held at 11:00 a.m. EST from Trump Tower in New York City. The event can be streamed online via the embedded YouTube player above courtesy of Right Side Broadcasting.

In January, Trump skipped a Republican presidential debate in order to hold a rally raising funds for veterans, but in recent weeks he has been questioned on where exactly that money went. The Washington Post reported that four months after the event, at least $1 million of the $6 million figure Trump has cited had not actually been donated to veterans.

Shortly after the Post began looking into Trump’s accounting, the New York businessman reportedly gave $1 million to the Marine Corps-Law Enforcement Foundation. He explained the delay by saying that the group had to be vetted, although Trump has donated money to this organization in the past and has even received an award from them.

The Hillary Clinton campaign plans to hit Trump on veterans, unleashing a barrage of past statements he has made to undermine this morning’s conference, according to CNN.