Darryl Roman Burt II was one of the 49 people killed at the gay nightclub Pulse in Orlando, Florida. The 29-year-old was from Jacksonville, Florida and the 10th victim identified. A GoFundMe page was already set up in his honor.

Here’s a look at Burt’s life.

Burt Was a Member of the Jacksonville Jaycees

Burt (Courtesy of the Jacksonville Jaycees)

Burt was an active member of the Junior Chamber International-Florida in Jacksonville, aslo known as the Jacksonville Jaycees. The non-profit group is made up of young professionals who help in community projects and events. They are scheduled for a meeting tonight, their first since Burt’s death.

Burt Worked as a Financial Aid at Keiser University 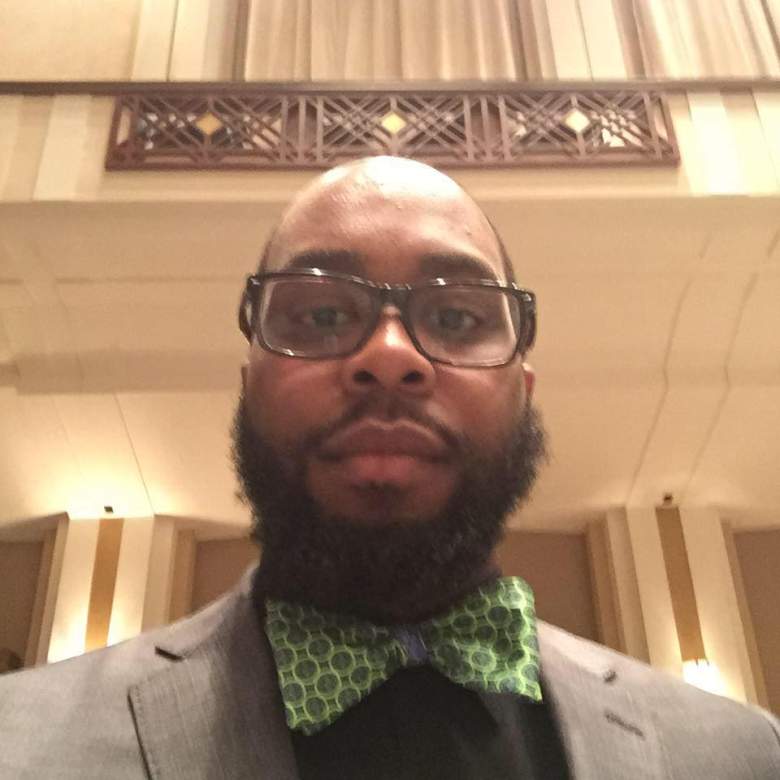 Although Burt was getting a master’s degree in Orlando at DeVry University, he worked at Kaiser University’s Jacksonville campus as a financial aid officer. His LinkedIn page shows that he also worked as Supervisor of People and Operations at McDonald’s from 2012 to 2014 and Home Store Manager at Forever 21 from 2011 to 2012 in Raleigh, North Carolina. Before that, he was in Columbia, south Carolina as General Manager at McDonald’s from 2005 to 2011.

“We are very saddened to be dealing with this loss. He was one of our family members and team members and he was very respected as an employee and a friend,” Lisamarie Winslow, president of Keiser’s Jacksonville campus, told The Florida Times-Union. “As the morning has progressed, people have been hearing of his death. I have spoken to my staff and students as questions are being asked. We have grief couseleors to make sure they know who to go to if they are dealing with the pain and sadness.”

Passionate About His Volunteer Work 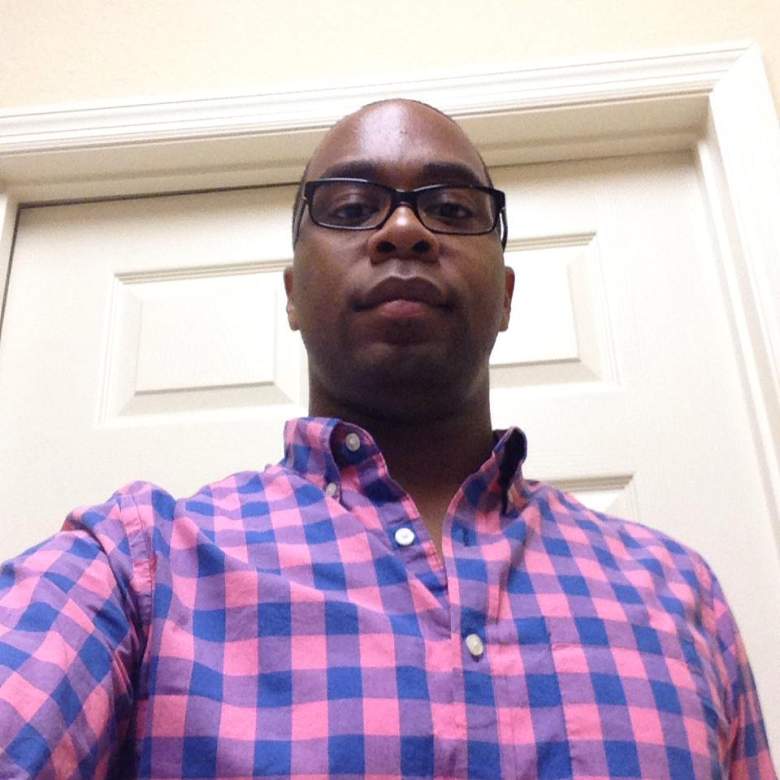 Shawn DeVries, president of the Jacksonville Jaycees, described Burt as “personable, social and easy going” in an interview with The Orlando Sentinel. “Both socially and professionally he was always interested in making positive impact on people’s lives and in the community.”

Burt joined the Jaycees late last year, but he quickly made an impression on DeVries. “He was the type of person that was always willing to help. If someone needed anything he’d usually just ask for the details, where, when and what are the deadlines,” DeVries said.

GoFundMe Page Set up to Help His Family 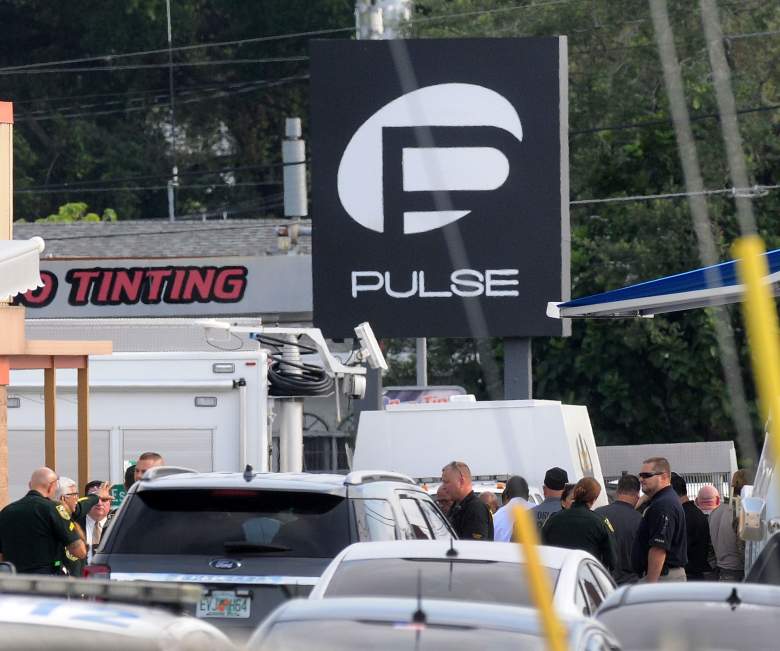 JCI Florida has set up a GoFundMe Page to help out Burt’s family. The goal is $150.

“We are deeply saddened by the news of the loss of fellow Jaycee Darryl Ramon Burt II,” the Jaycees said in a statement to Heavy.com. “Though only with our organization since 2015, he showed great intuitive as a local community leader, co-chairing Hookah for Hoodies a local project geared to helping the local homeless community and was projected to become the next Treasurer for the Jacksonville Jaycees.”

There is also a GoFundMe Page to help out all of the victims. In just over a day, the fund has raised $2.25 million and the goal was raised to $3 million. There have been over 52,700 individual donations. The fund was set up by Equality Florida.

Loading more stories
wpDiscuz
0
0
Would love your thoughts, please comment.x
()
x
| Reply
Darryl Roman Burt II was a Jacksonville native who was killed during the mass shooting at the gay nightclub Pulse on Sunday morning.