With the names of the victims of Omar Mateen’s despicable mass shooting in Orlando being announced, it’s important to tell the stories of the victims. To honor their lives, spread their families’ words of what a nice, warm person a victim was, to counteract such a hateful violent spree.

One name that has been released as a victim is Deonka Deidra Drayton. Drayton, 32, was also known as Dee Dee by her loved ones. Raised in the Midlands of South Carolina, she will be missed greatly.

Here’s what you need to know about Drayton.

She Was Working at Pulse the Night of the Shooting 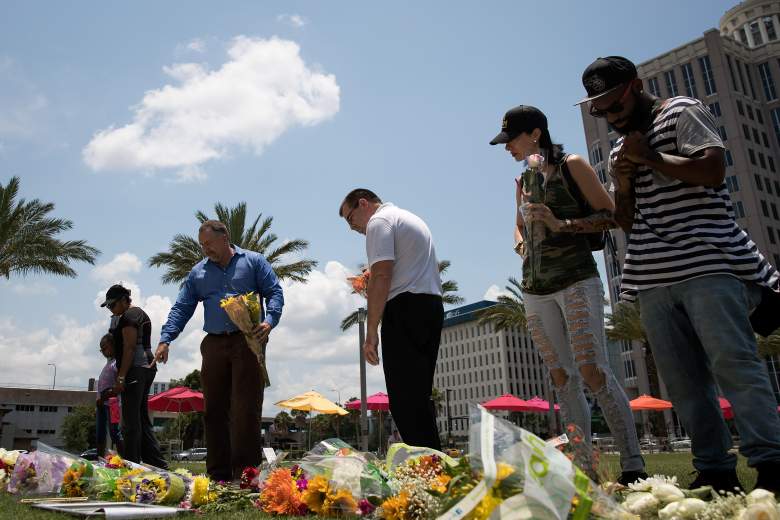 In the midst of the worst hate crime in American history, a gay nightclub being gunned down during Pride Week, Drayton was not even at Pulse to celebrate LGBT pride. She was simply there as an employee.

In memorializing Drayton on Facebook, her aunt, Patricia Drayton Banks, posted that she had been working at the time of the shooting. Banks, in asking people to keep the family in their thoughts and prayers, called the shooting “senseless” and said “R.I.P Dee Dee. You know this Auntie will miss you.”

She Was From South Carolina Where Her Father, Shepherd, is the Director of God Cares Charities 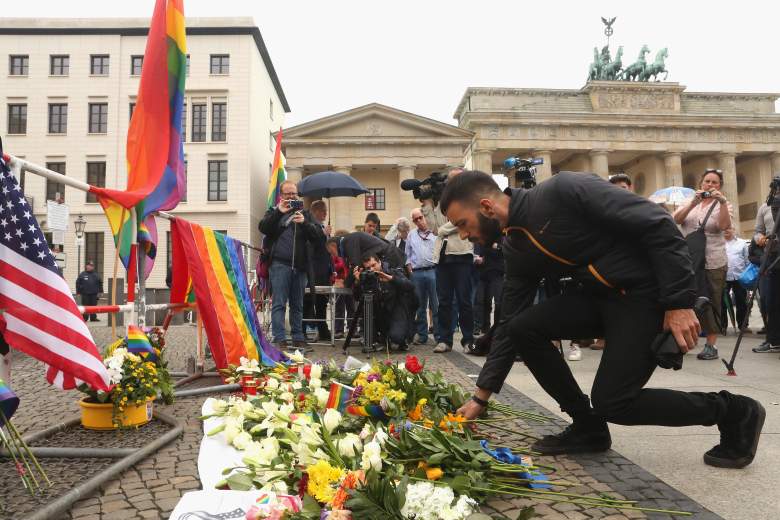 A vigil held in Berlin. (Getty)

Deonka grew up in Eastover, in the Midlands in South Carolina. Her father, Shepherd Drayton, may be more well known in the South Carolina area. It’s there, in Columbia, that he is the director of God Cares Charities, a non-profit organization with several thrift stores. According to their website, the proceeds from each shop goes back to the community. The aim is to help poorer people in the lower-class communities of South Carolina.

Deonka’s funeral will be held in South Carolina.