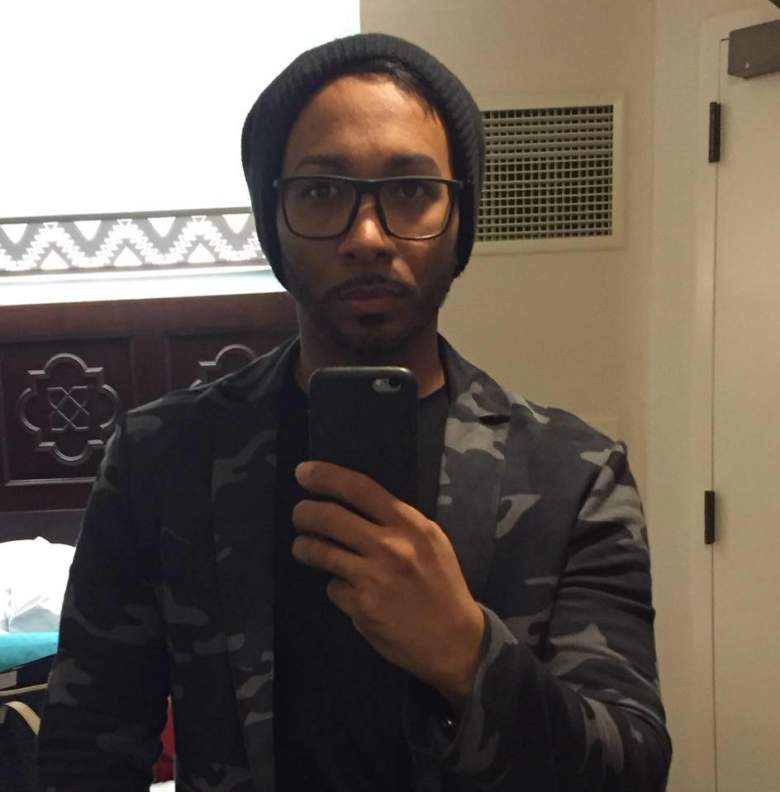 Javier Jorge-Reyes, 40, was among those killed at the Pulse nightclub Sunday morning. (Facebook/Harvey George Kings)

There were 49 victims of the mass shooting at the gay nightclub Pulse in Orlando Sunday and the names are slowly being released by authorities. Javier Jorge-Reyes was among the victims. He was on Facebook under the name Harvey George Kings, an English translation of his name. The 40-year-old was from Puerto Rico and lived in Orlando.

Jorge-Reyes Was From Guayama, Puerto Rico

Jorge-Reyes posted a picture of himself at the Eiffel Tower in November, just after the terrorist attacks in Paris. (Facebook/Harvey George Kings)

Jorge-Reyes started working at an Orlando GUESS store in 2001 as a co-manager. He left in 2013 to become a supervisor at the Gucci store at the Mall At Millennia.

His friend, Jose Diaz, told The Orlando Sentinel that he was “super outgoing” and great at what he does. Another friend, Edith Colon, said he was a “wonderful makeup artist, a great friend and a hard worker.”

Co-Worker Survived Shooting, but Now in a Coma

Stefan R. Wood, a friend of Jorge-Reyes, posted on Facebook that Leonel Melendez was also at Pulse and begged him to keep frighting for his life. Melendez also worked at Gucci and is from New Orleans.

Melendez’s friend told The Advocate that Melendez was shot in the head and is in a coma. He was also wounded in the leg. Melendez was previously considered missing.

Eric Galan also knew them both. “It hurts me to know that their families now have to suffer. These men had amazing spirits and I am heartbroken knowing that I never pursued a closer friendship with these Men,” Galen wrote on Facebook.

Ray McGee, another friend of Jorge-Reyes, wrote on Facebook:

I can’t deal. Goodbye Harvey George Kings. Your energy and love of life and of all things beautiful was infectious. Too many memories over the years, most of them involving shopping! But also many of them at Pulse. You always made me feel sexy, always made me laugh, and always had that look on your face like you were up to something. You were one of a kind. I will never forget you.

Loading more stories
wpDiscuz
0
0
Would love your thoughts, please comment.x
()
x
| Reply
Javier Jorge-Reyes, who also went by the name Harvey George Kings, was among the 49 victims of the Pulse nightclub mass shooting in Orlando.