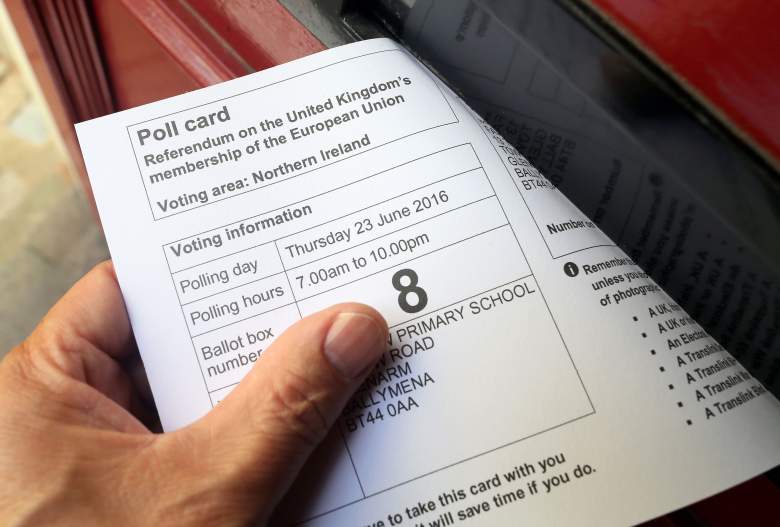 Voters in Britain will cast ballots today in favor of leaving or remaining within the European Union. (Getty)

As UK voters go to the poll to have their say as to whether Britain will remain within or leave the European Union, commonly known as ‘Brexit,’ opinion polls have indicated that the vote is likely to be very close. The stakes are high and either result has significant implications for Britain, the EU, and for the rest of the world. 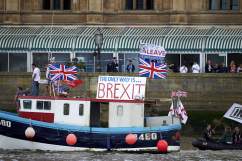 The referendum voting will take place in 382 local counting areas at 41,000 polling stations. The most common locations for polling stations are community centers, schools, and village halls. Voters are required to vote at the location provided to them in the polling card sent by mail, but can contact the local authority’s election office for clarification if they are unsure of their polling location.

Unlike general elections, the referendum vote will not have any official exit polls and therefore early indications of the results will not start to be known until after the polls close 10:00pm British time and ballot counting begins. The votes will continue to be counted overnight, and it is estimated that by 4:00am British time, or 11:00pm Eastern time, a likely outcome can be estimated. However, the results will be officially announced by a chief counting officer at Manchester Town Hall once all ballots have been counted. The time of the official announcement is yet to be determined, based on the actual number of people who turn out to vote.

Loading more stories
wpDiscuz
0
0
Would love your thoughts, please comment.x
()
x
| Reply
The polls are expected to be close between voters who want to 'Brexit' the European Union and those who want to remain.