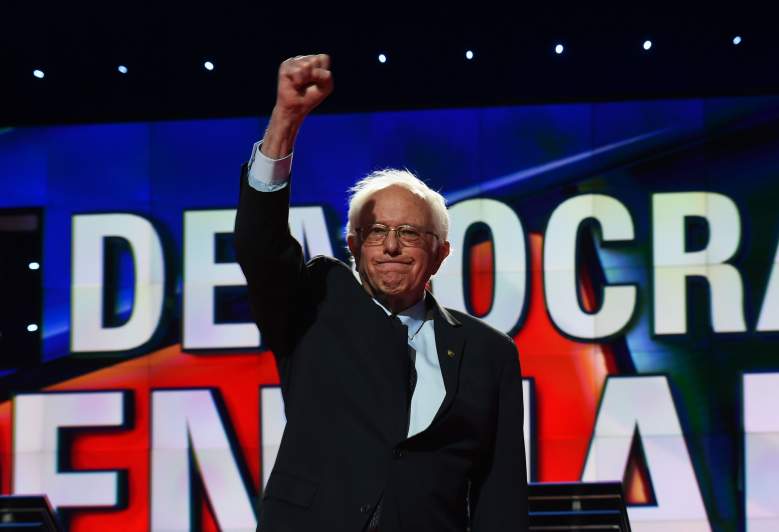 Polls have shown that Bernie Sanders has many supporters who wouldn’t shift their loyalty to Hillary Clinton if she becomes the Democratic presidential nominee. (Getty)

Bernie Sanders has continuously vowed to keep fighting for the Democratic nomination all the way to the convention in Philadelphia.

With his path to the democratic nomination narrowing, many are wondering if he could join Hillary Clinton’s ticket.

The prediction markets monitored by Predictwise.com have listed Sanders with a 9 percent chance of becoming the vice president nominee.

While the pair is unlikely, it isn’t out of the realm of possibility.

Here’s a few reasons why a “unity ticket” could work:

Sanders’ Continued Fight Could Mean Chaos at the DNC in July 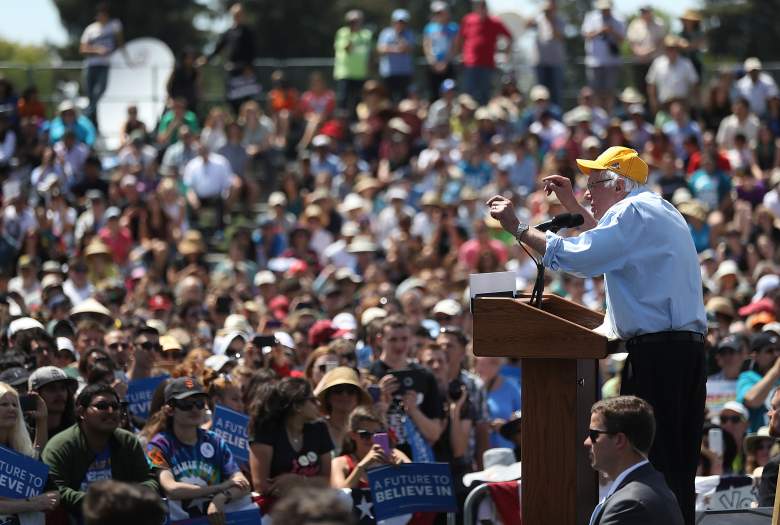 Bernie Sanders has brought progressive issues, such as income inequality, to the forefront of the primary elections. (Getty)

Loud cursing, shouting and vile insults erupted at the the Nevada State Democratic Convention in May. Sanders’ supporters threw chairs, started fights, and vandalized the party’s headquarters with pro-Sanders graffiti.

Not exactly the scene Clinton wants the nation to see at the Democratic National Convention in July.

Sanders’ officials told CNN, while they didn’t condone the behavior of some of their supporters at the Nevada convention, they blame leaders of the Nevada Democratic Party for prompting the upheaval by shutting out Sanders’ backers.

Many Democrats fear that if Sanders does not rein in his supporters, the same chaotic scene that occurred in Las Vegas could happen again at the Democratic National Convention in Philadelphia.

According to Politico, around 20,000 protesters have plans to throw anti-Clinton protests outside of the convention hall.

However, the protests may not only be limited to outside. Members of Sanders’ New York delegation revealed to Politico that some of his supporters are considering chanting, doing mass walk-outs, and basically protesting in the name of “democracy” as they see fit.

If this were to happen, it could mean a huge embarrassment for Clinton on prime-time television.

Putting Sanders on the ticket would greatly reduce the potential for his supporters to embarrass her at the convention. 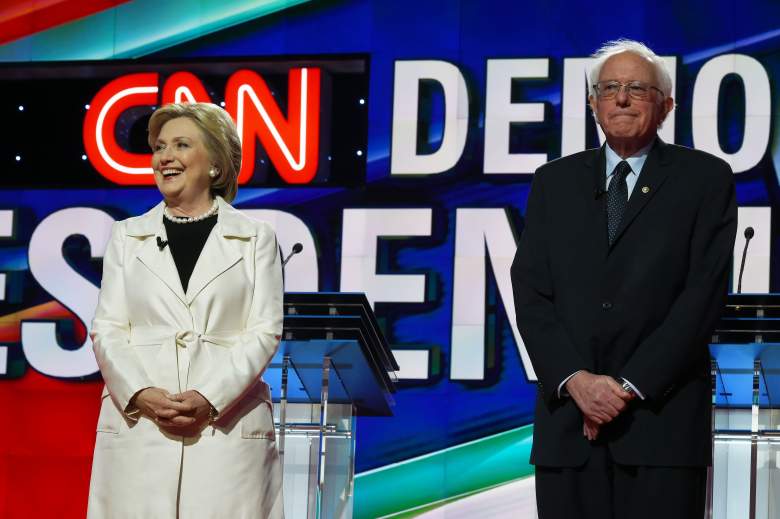 Hillary Clinton has pivoted her campaign away from Sanders and toward Trump. (Getty)

Would Clinton consider putting Sanders on the ticket to capture his loyal base of voters? Clinton hasn’t publicly ruled out the idea.

When Clinton was asked in a debate if she would have Sanders as her running mate, she responded: “I’m certainly going to unite the party, but I’m not getting ahead of myself. I think that would be a little bit presumptuous. If I’m so fortunate as to be the nominee, the first person I will call to talk to about where we go and how we get it done will be Sen. Sanders.”

To the same question, Sanders answered, “I happen to respect the Secretary very much, I hope it’s mutual. And on our worst days, I think it is fair to say we are 100 times better than any Republican candidate.” Multiple news sources, including CNN, have reported that Sanders recently indicated that he’d be open to consider Clinton’s VP slot, if offered. “Right now we are focused on the next five weeks of winning the Democratic nomination,” Sanders told CNN in May.

“If that does not happen we are going to fight as hard as we can on the floor of the Democratic convention to make sure we have a progressive platform that the American people will support. Then, after that, certainly Secretary Clinton and I can sit down and talk and see where to go from there.”

With Sanders on the Ticket, Clinton Has a Better Chance of Winning Over His Voters 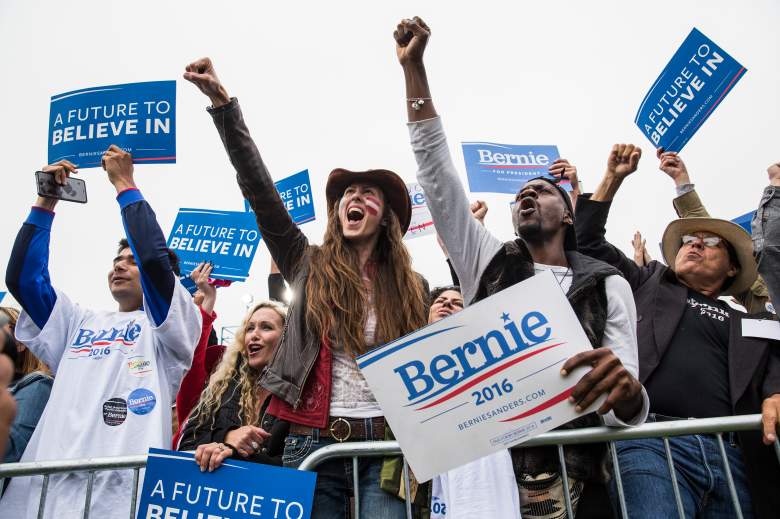 While it is a long-shot, placing Sanders on the ticket would allow Clinton to turn the focus of her campaign to presumptive Republican nominee Donald Trump.

Rather than facing a contested Democratic National Convention in July, she could direct her efforts to the Nov. 8 election. Something Clinton has expressed she is anxious to do.

As the Washington Times explored in a recent article, naming Sanders as a running mate could help solve a problem Democratic leaders have tried to overcome throughout the primary election: a divided party.

Several media outlets have reported that there is increasing pressure on Sanders to drop out in an effort to unify the Democratic party against Trump.

If Sanders does concede to Clinton, that doesn’t necessarily mean that she will gain the Vermont senator’s supporters.

Many of Sanders’ followers say they’re standing by the slogan, “Bernie or Bust.” A group on social media called Grassroots Action for Bernie has promised to support only Sanders in the election, using the hashtag “BernieorBust” to spread its message.

Similarly, 50,000 people have signed an online pledge to write in Sanders’ name or vote for the Green Party candidate in the general election if Clinton wins the nomination.

One quarter of Sanders’ supporters said they would not back Clinton in a general election, according to a McClatchy-Marist poll.

It would not be shocking to see Clinton lose a chunk of Sanders’ voters, if not to Trump, then to the the Green Party’s Jill Stein, both of whom are actively seeking Sanders’ supporters.

If Sanders joins as Clinton’s running mate, she would likely have a better chance of persuading those voters.

Loading more stories
wpDiscuz
10
0
Would love your thoughts, please comment.x
()
x
| Reply
With Bernie Sanders' path to the democratic nomination narrowing, many are wondering if he could join Hillary Clinton's ticket as vice president. While it is a long-shot, we explore the possibility.