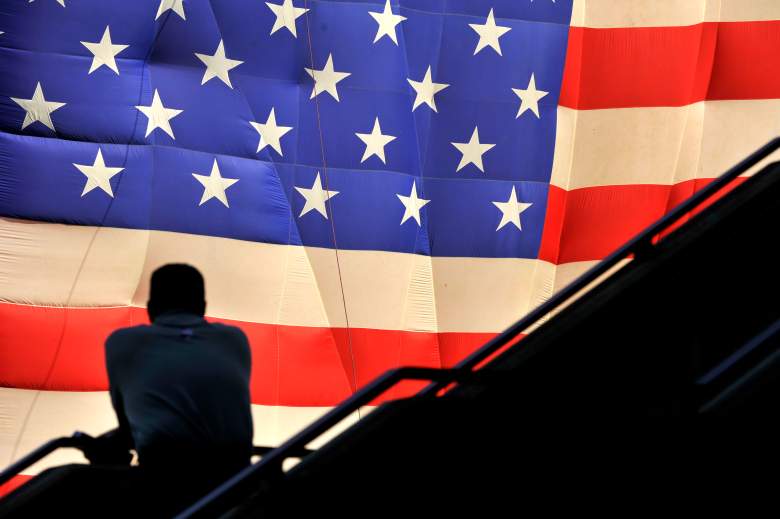 Tonight is Macy’s 4th of July Fireworks 40th Anniversary in New York City, and a range of celebrity guests will be in attendance at the evening’s events. The 25-minute fireworks display will fire from the five barges on New York City’s East River, and include a special performance of America the Beautiful with vocals by Jennifer Holliday and the USAF Band.

Other performers include Kenny Chesney, Meghan Trainor, 5 Seconds of Summer, Pitbull, and DNCE. Tamron Hall and Willie Geist will co-host the Independence Day celebration. The songs tonight will be: The Star Spangled Banner, The Stars & Stripes Forever, This Land is Your Land, Shenandoah, This is My Country, The Armed Services Medley, Where Eagles Fly and God Bless America. A bell will chime 13 times in honor of the 13 colonies who gained their independence in 1776.

The event’s homepage reads, “The climax of this year’s score will be a soaring rendition of America the Beautiful, with vocals by Jennifer Holliday and the USAF Singing Sergeants.” Holliday is an actress and singer, known for her work in Dreamgirls, Your Arms Too Short to Box With God, and the hit single, And I Am Telling You I’m Not Going. She won a Tony in 1982 for Best Leading Actress in a Musical for her work in Broadway’s Dreamgirls.