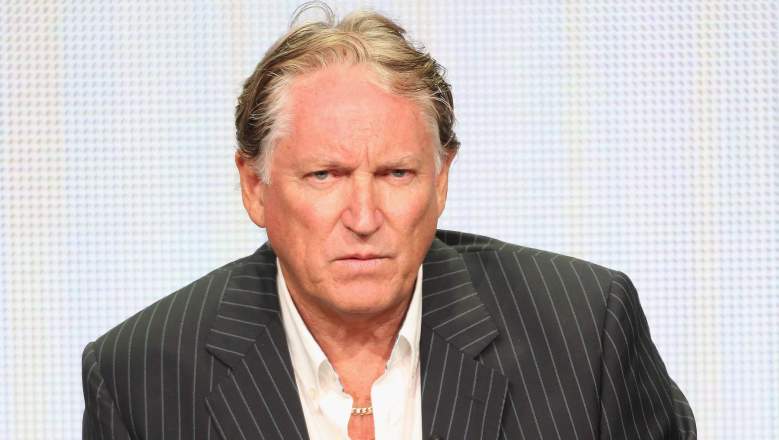 Read on to learn about detective Colin McLaren.

1. He’s Most Famous for His Documentary On JFK

On November 3, 2013, McLaren’s documentary, JFK: The Smoking Gun, aired on Australian and American TV. The filmmaker spent over four years researching the president’s assassination, and interviewed a handful of eyewitnesses who, according to the Wall Street Journal, “…had smelled gun smoke on the street—a seeming impossibility had it originated from Lee Harvey Oswald’s shots on the sixth floor of the Dallas Book Depository.”

In the documentary, McLarne argues that two different weapons were involved in JFK’s death: the first was Lee Harvey Oswald’s rifle, and the second was the gun of a Secret Service agent who shot the president accidentally from behind.  The Wall Street Journal writes,

McLaren says the core of his argument rests on the fact that the president’s horrific head wound was incompatible with the “full metal jacket” bullets fired by Oswald, which were designed to pass cleanly through a target’s body.

The detective sought out to answer questions surrounding JFK’s death because he believed American’s deserved closure.

2. He Has Written Five Books 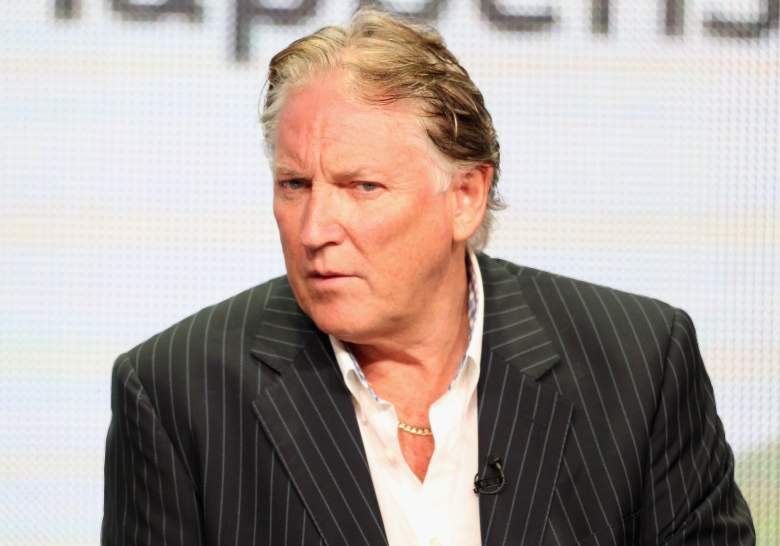 McLaren’s first book, Infiltration, chronicles his experience infiltrating the Mafia as an undercover agent. His second, On the Run, details the life of his Mafia alias, Cole Goodwin, and has been made into a screenplay.

His most recent book, JFK: The Smoking Gun, explores the assassination of John F. Kennedy, and was made into a 90-minute TV documentary for which McLaren is perhaps most well-known. The detective is also the owner of a company called Scuttlebutt Media, which offers assistance on a variety of film projects.

A feature length movie about McLaren’s life, starring Sullivan Stapleton, was released in 2011. The film was produced by Underbelly Productions, and aired in several countries across the world.

McLaren’s interests lie beyond just crime, though. After leaving police work, he discovered an appreciation for Italian style gourmet and wine, and designed a villa called Villa Gusto in north-east Victoria, Australia. 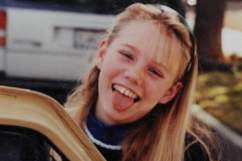 4. His New Documentary Reveals Flaws in French and English Investigations of Diana’s Death

Colin McLaren made the most of his chance to investigate Princess Diana's death. See what he found Tomorrow @ 9e/8p pic.twitter.com/InsGNeuxpK

McLauren has spent a majority of the past year researching the death of Princess Diana. In his most recent documentary,Princess Diana’s Death: Mystery Solved, he attempts to answer the questions that still surround the car crash that killed Princess Diana on that fateful night in 1997. Parade writes,

The only independent detective at the crash site in Paris in 1997, McLaren immediately noticed the many mistakes made by the French police. In addition to missing vital clues, they were misled by unreliable witnesses and failed to see crucial forensic evidence at the scene. McLaren didn’t. He photographed a trove of evidence while French authorities saw it merely as a car accident.

McLaren’s documentary will expose flaws in the investigation of the car crash, and shed light on how and why Diana was killed.

5. He Worked as a Police Detective Sergeant 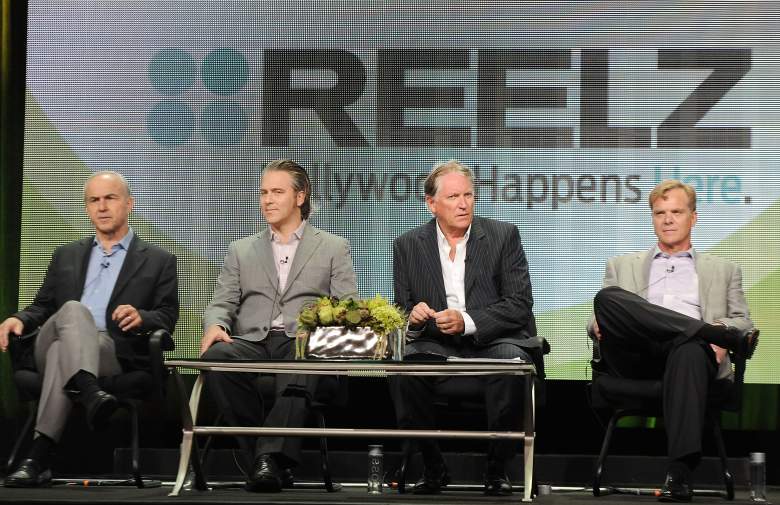 McLaren worked as a police officer during the 1980s and 1990s. He was eventually asked to join an elite covert surveillance unit, where he worked on many high-profile cases, like the Walsh Street murders of Steven Tynan and Damian Eyre, and the murder of thirteen-year-old Karmein Chan in 1991. During his time in the force, he went undercover for two years, working to infiltrate Australia’s mafia. His work led to the imprisonment of eleven mafia bosses.

His career as a policeman has been the subject of many TV documentaries, including the Underbelly Files: Infiltration, a telemovie series. After quitting his job as a policeman, McLaren worked as a permanent lecturer at detective training school.