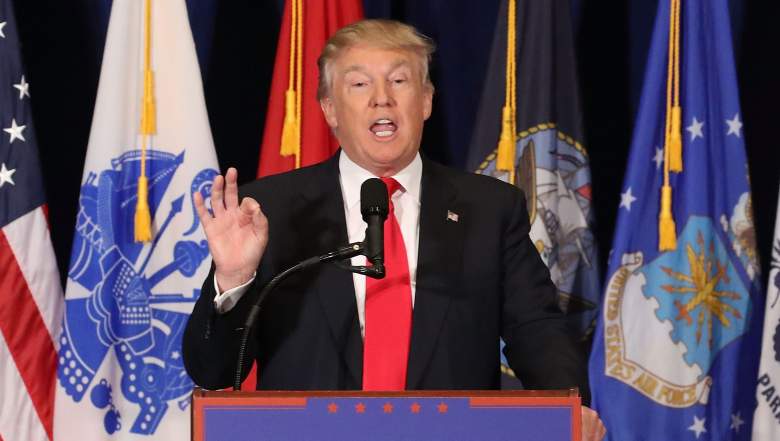 Up to 77 people are feared dead and around 100 injured in an attack in Nice, France after a truck plowed into a crowd of people leaving a Bastille Day firework display, city officials said.

The driver pointed his tractor-trailer into the crowd and accelerated, running people over. The driver was shot to death, authorities said, according to CNN.

Bastille Day is celebrated every year on July 14 in France and other French-speaking countries around the world. The holiday celebrates the beginning of the French Revolution, which occurred over 200 years ago.

Another horrific attack, this time in Nice, France. Many dead and injured. When will we learn? It is only getting worse.

Soon after, Trump also said that he would postpone his vice presidential announcement in light of the attack. Originally, Trump was scheduled to announce his running mate on Friday at 11 a.m. in Manhattan.

In an interview with Fox News Channel’s “The O’Reilly Factor,” Trump said, “This is war.” He explained if he’s elected president he would ask Congress for a declaration of war on the Islamic State, which he called a “cancer.” He also said NATO should be used “for a purpose.”

O’Reilly said, “I believe it’s a world war now. We are in a world war scenario. It’s no longer just isolated ISIS attacks. Do you agree with that?”

Donald Trump: Use NATO to destroy ISIS; this is warPresumptive GOP presidential nominee weighs in on 'The O'Reilly Factor' following the terror attack in Nice, France2016-07-15T02:16:29.000Z

Trump has responded to other recent shootings and attacks on social media. Most recently, he shared a message of prayers and condolences last week after five Dallas police officers were killed in the deadliest incident for law enforcement in the United States since 9/11. His message had a softer tone than his previous social media posts.

Yet another terrorist attack, this time in Turkey. Will
the world ever realize what is going on? So sad.

We must do everything possible to keep this horrible terrorism outside the United States.

In a statement following the Instanbul attack, he said that the “whole world is stunned and horrified.”

“The terrorist threat has never been greater,” Trump stated. “Our enemies are brutal and ruthless and will do anything to murder those who do not bend to their will. We must take steps to protect America from terrorists, and do everything in our power to improve our security to keep” America safe.”

During a recent rally in Ohio Trump said the Istanbul attack proved that the United States “better get smart” to protect itself.

Trump faced a backlash on Twitter after tweeting this response to the deadly Orlando shooting in June:

The attack was the worst mass shooting in U.S. history, which killed 49 people and wounded 53 others. 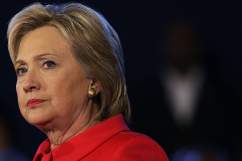