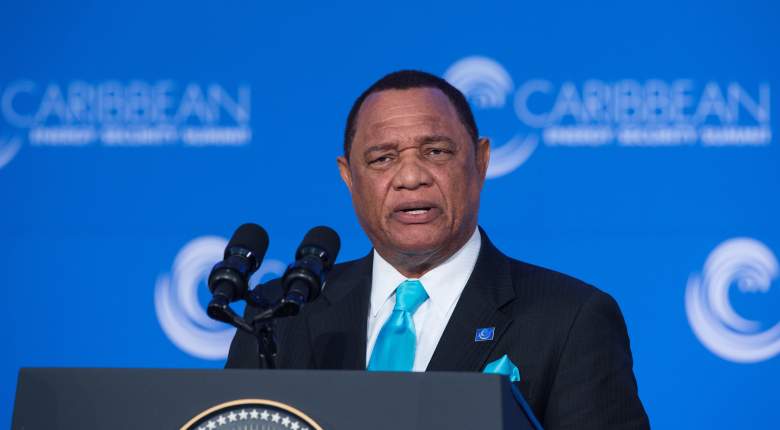 In the wake of violence in the U.S. during the past week, the government of The Bahahmas issued a travel advisory to citizens who might travel to the U.S. The Ministry of Foreign Affairs and Immigration‘s warning comes as many Bahamanians will be traveling as they mark the Bahamas’ Independence Day on June 10.

The advisory warns young men to “exercise extreme caution” when they visit cities in the U.S. where there have been police shootings recently if they interact with police.

“Do not be confrontational and cooperate,” the statement warns. “If there is any issue please allow consular offices for The Bahamas to deal with the issues. Do not get involved in political or other demonstrations under any circumstances and avoid crowds.”

The statement came after the shootings of Alton Sterling and Philando Castile, as well as the shooting in Dallas, where five police officers were killed.

This is not the first time that shootings have sparked warnings from foreign governments about travel to the U.S. As The Washington Post points out, Canada, Germany and other countries have issued travel advisories because of gun violence in the U.S., although they did not issue new warnings this week. France also warnings last year after protests in St. Louis and other cities.

Here’s the full statement from the Bahamas’ government:

The Ministry of Foreign Affairs and Immigration has taken a note of the recent tensions in some American cities over shootings of young black males by police officers.
At the commencement of the Independence holiday weekend, many Bahamians will no doubt use the opportunity to travel, in particular to destinations in the United States.
We wish to advise all Bahamians traveling to the US but especially to the affected cities to exercise appropriate caution generally. In particular young males are asked to exercise extreme caution in affected cities in their interactions with the police. Do not be confrontational and cooperate.
If there is any issue please allow consular offices for The Bahamas to deal with the issues. Do not get involved in political or other demonstrations under any circumstances and avoid crowds.
The Bahamas has consular offices in New York, Washington, Miami and Atlanta and honorary consuls in Los Angeles, Denver, Chicago and Houston.
Their addresses are on the Ministry’s website – mofa.gov.bs
Pay attention to the public notices and news announcements in the city that you are visiting.
Be safe, enjoy the holiday weekend and be sensible. 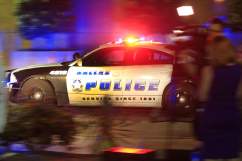 Read More
Bahamas, Dallas, Louisiana, Minnesota
wpDiscuz
2
0
Would love your thoughts, please comment.x
()
x
| Reply
The Bahamas government issued a warning to its citizens who travel to the U.S. after the shootings in Louisiana, Minnesota and Dallas.