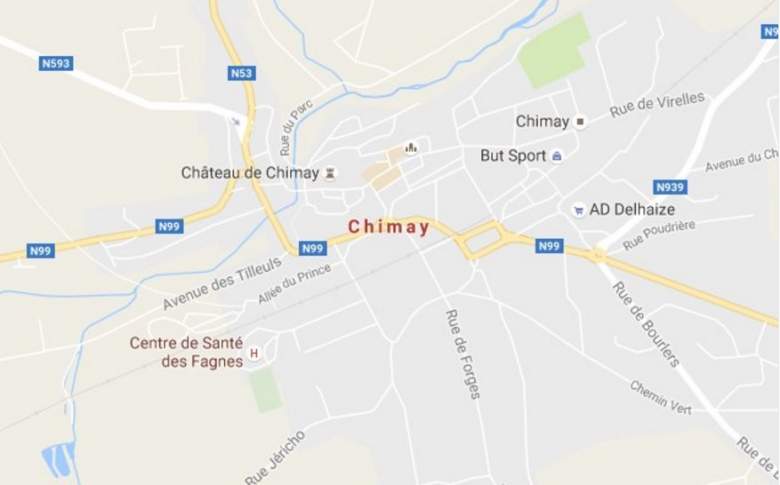 An explosion has rocked a sports stadium in Chimay, Belgium according to reports on Twitter and from European media.

Early reports, though, said the incident was a “gas explosion” and not terrorism. However, the cause was not officially confirmed.

“We are not 100% sure, but, most likely, we are dealing with a gas explosion due to a suicide. There are no other explanations,” a crisis center spokesperson told RIA Novosti, according to RT.

#Belgium #Chimay – Explosion likely to be a gas explosion. Not terror related at this time acc to sources.

Gas pipeline suspected to be cause of explosion in #Chimay #Belgium . #BREAKING

The Guardian said half of the stadium was demolished in the town of 10,000 people.

A building at the sports facility collapsed, said RT. Belga news site reported: “An explosion destroyed part of the sports center of Chalon in Chimay, during the night of Thursday to Friday. Several injuries were reported and emergency fear” people had died.

Injuries were reported. There were reports of a “massive explosion” at the stadium with at least one killed. However, the number of people who died was not yet clear.

According to UK Mirror, the explosion occurred at the Plaine Chalon sports centre in Chimay. The sports center is located on Rue de Chalon, said the British media site.

On Facebook, one man from Chimay said the explosion occurred at the gym. He also wrote that the cause was a “gas explosion,” but, again, this was not confirmed.

The cause – including the possibility of any ties to terrorism or ISIS – was not yet released because the incident was still unfolding on August 25. However, European countries – including in Belgium – have been rocked by a series of terrorist attacks, putting Europe on edge. A terrorist attack at the Brussels, Belgium airport and metro killed 32 people in April.

RT said that rescuers were working to release people who were trapped in rubble in Chimay.

The town of Chimay is located about 100 kilometers from Brussels.

Travel sites tout Chimay as a destination. “Beer aficionados might recognize the name. Chimay is synonymous with Belgian beer. It’s made at a Trappist monastery in Scourmont, about five miles outside the town of Chimay, Belgium,” said one travel site. Chimay is located near the French border, according to The UK Daily Mail.

The travel site added, “Chimay is one of those small towns that oozes old Europe. It has the big, old church, the cobblestone city center, a castle and quaint shops and restaurants.”

Stay tuned for updates as news comes in.