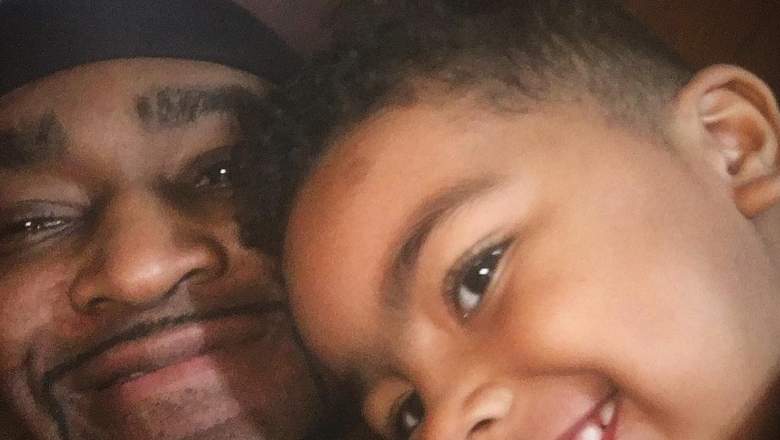 On Wednesday morning, Channel 2 Action News confirmed that Carlos Walker, also known as Shawty Lo, was killed in a car crash. The accident took place around 2:20 am early Tuesday morning, when the rapper’s Audi crashed over a guardrail and into trees, according to the outlet. Police have said that Walker was ejected from his seat and died at the scene. The other two women in the car were injured, but are not suffering from life threatening injuries.

Walker is survived by his 11 children. Here’s everything you need to know about his kids.

1. He Has Nine Daughters and Two Sons 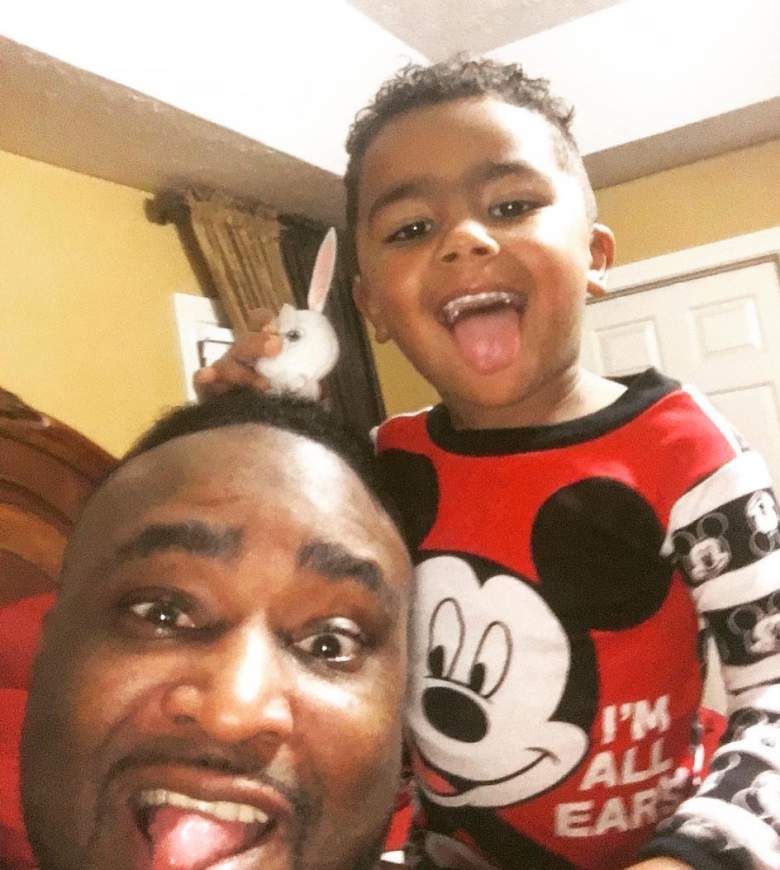 Walker was born in Atlanta, and was a self-titled “rich dope-boy.” In an interview with News One in 2012, Walker discussed his adolescence, and how difficult it was being raised by his grandmother. “[My] mother was on drugs as a child; my father was elsewhere; my grandmother raised me and she died from cancer when I was seventeen… I came to be probably one of the largest drug dealers to come from the Atlanta-Bankhead area, and uh, I started having kids.”

Six of his children’s names (those that are available) are Kiana Hill, Alexis Watson, Aja Thomas, Sacaria Reed, Nala Perez, and India Watson. Fans on Twitter have expressed their condolences to the Walker’s, and particularly to the many children he is leaving behind.

Shawty Lo's children. Sheesh. May Allah give their hearts peace. ?

Prayers to Shawty Lo's children. May they find comfort and peace in this time of grief.

Shawty Lo's 11 children have been left without a father, I'm about to stream all his music on every device I have

2. He Has Children With Ten Different Women

In an interview with MTV news in 2013, Walker talked about his children and the girls he spent time with growing up. “I came to be one of the largest drug dealers to come from Atlanta… When the money came, a lot of women came. Once you feel like a girl was your girlfriend or whatever, the rubber probably came off. They wouldn’t have an abortion. They used to take the money and run with it, and they’d have a baby by the most popular guy in the street, and that’s how I had all them kids.”

3. He Almost Starred in a Reality Show With His Kids and Their Mothers 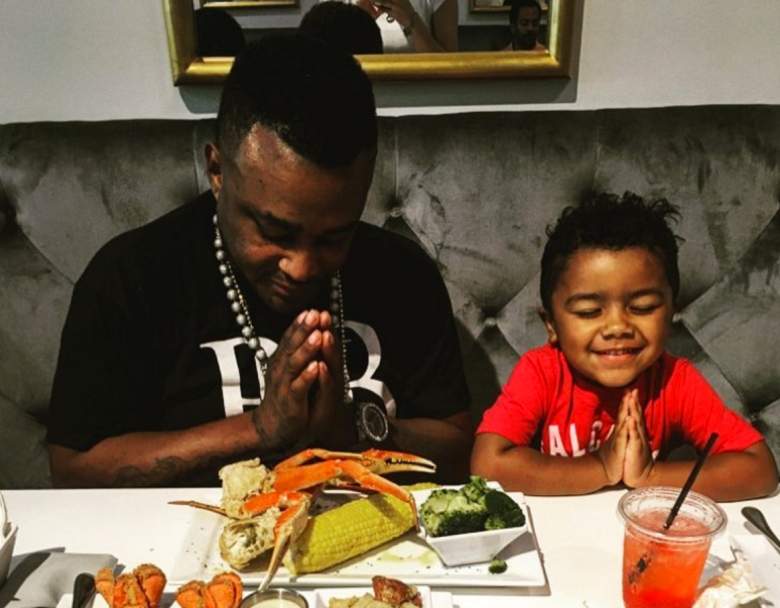 Walker was in the news often in 2013, after it was announced that Oxygen would be creating a reality show about his 11 children and their various mothers. However, the network ended up cancelling the show before it aired.

The network claimed that the hostile public reception to the idea incited them to pull the plug on the show. 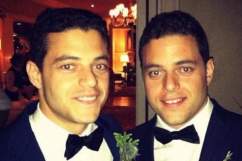 4. His Advice to Young Fathers Is to Be a Part of Their Children’s Lives

In an interview with News One in 2012, Walker urged all young fathers be a part of their children’s lives regardless of whether or not they have money.

Walker also told the news outlet that if his mother and father had been there (he was raised by his grandmother), then he would not have gotten into as much trouble growing up.

5. One of His Baby Mamas Died in a Car Crash Last Year

Last year, Rolling Out reported that Angela “Chocolate” Beasley, one of Shawty Lo’s baby mamas, died in an car accident in Atlanta on June 25, 2015. She had spent the evening celebrating her 36th birthday. Shawty Lo was with Beasley earlier that night for the birthday festivities.

Chocolate was one of the women set to appear on Walker’s reality show before it was cancelled. She sometimes went by the nickname “The Fighter Baby Mama”, and had spent her night at Cozumel The Mexican Cantina restaurant– where she also worked as a waitress– before tragically losing her life.