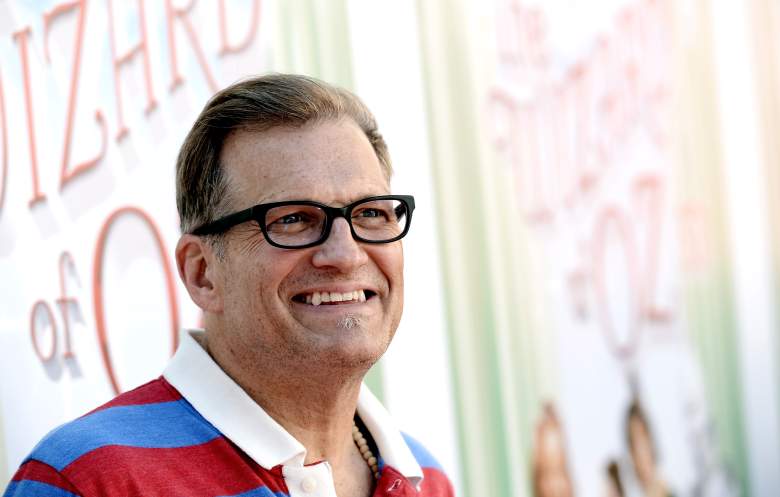 Drew Carey has been named the Honorary Chair of California for the Gary Johnson campaign. (Getty)

The actor, comedian and host of The Price is Right, Carey has already endorsed Johnson for president and has considered himself a libertarian and has done some fundraising for Johnson‘s bid for the White House. Now he’s part of the team, acting as the Honorary Chair for California.

The position means Carey will “help lead the campaign’s efforts” in California, the Johnson team said in a release.

Johnson’s campaign announcement comes on the heels of high notes, like being endorsed by the Chicago Tribune newspaper, but also embarrassing gaffes, like not being able to name a world leader he respects.