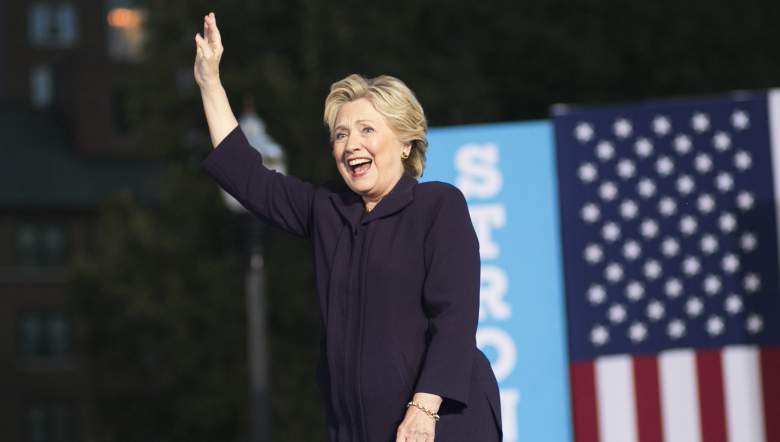 The documents – which Clinton had declined to release herself despite pressure from primary opponent Bernie Sanders and others – were released as part of the latest batch of emails that WikiLeaks has dumped into the public domain from the hacked email account of Clinton campaign chairman John Podesta. Sanders had criticized Clinton’s Goldman Sachs speaking fees, said to be hundreds of thousands of dollars.

According to CNN, the paid speeches show “Clinton commenting on Wall Street’s role in financial regulations, relations with Russian President Vladimir Putin and the damage done to US foreign policy by past WikiLeaks releases.”

Here are the three transcripts:

The Clinton campaign has accused Russia of being behind the hack, according to Politico, which has posted key excerpts from other Podesta emails in a live blog on its site.

You can search the WikiLeaks’ archive on Podesta’s emails here.

According to Politico, other disclosures in the Podesta dump include emails in which the campaign gathered information from a lawyer to combat allegations from Juanita Broaddrick that Bill Clinton raped her in the 1970s and a suggestion from an aide that Michael Bloomberg was hoping to be Clinton’s secretary of state.

Fox News says the Podesta emails also contain an exchange “about the State Department’s apparent plans to place a favorable story with Associated Press reporters” about emails from Clinton friend Syndney Blumenthal as the emails were “turned over to a Republican-led congressional committee.”

The Clinton campaign has likened the WikiLeaks’ hack to Watergate, says Fox.