*This post will be updated as more information becomes available

1. Service Has Been Suspended Between Lorimer Street and 8th Avenue

A smoke condition pouring from an L train tunnel was reported at 9:20 am on Thursday morning, according to NY Daily News. At 10:15 am on Thursday, Pix11 reported that L train service was still suspended between Lorimer and 8th Ave.

#ServiceAlert: b/d, no L b/t Lorimer St & 8 Av, due to FDNY activity at Bedford Av. Details at https://t.co/vhZQ2kZ2vb

The smoke condition forced an evacuation of L train commuters during rush hour.

3. The Source of Smoke Is Not Known at This Time

The smoke was reported between the Bedford Ave. station in Williamsburg and the First Ave/14th Street station in Manhattan.

According to NY Daily News, firefighters are exploring tunnels at both stations to find the source of the smoke.

4. The FDNY Is Investigating Reports of a Fire 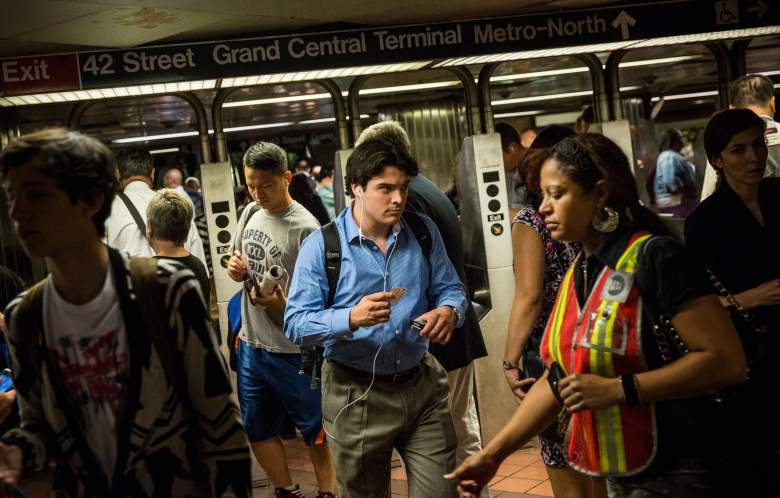 According to Gothamist, “The FDNY says they were called about the smoke condition around 9:20 a.m. Thursday morning, and a spokesperson confirmed they are on the scene investigating reports of a fire, originating somewhere around 1st Avenue and 14th Street.”

5. People Are Expressing Their Frustration via Social Media

People have flocked to social media to express their frustrations over the delay.

Lady on the L train as it was filling w smoke btwn the Bedford & 1st Ave stops yelled "we need to pull the brake" and we all yelled "NO!!"

No injuries have been reported at this time. 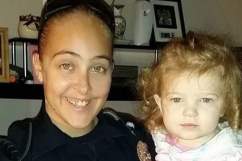 Loading more stories
wpDiscuz
0
0
Would love your thoughts, please comment.x
()
x
| Reply
L train service between Manhattan and Brooklyn was suspended on Thursday morning due to a smoke condition on the subway.