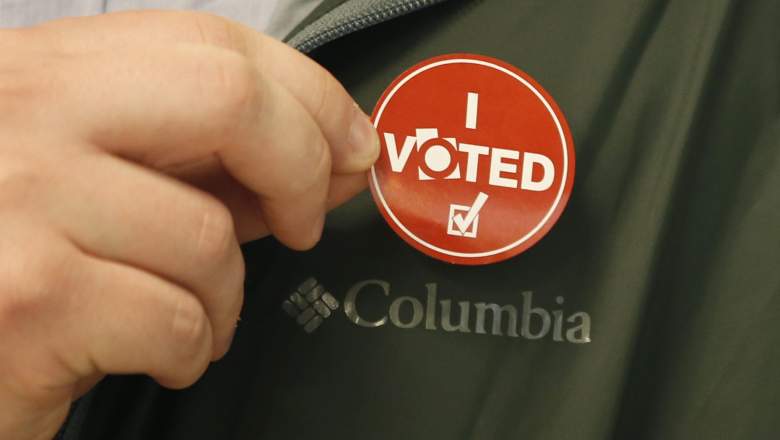 The presidential election is upon us. If you live in Missouri, you may be wondering when polling hours are open, as well as other key election day information.

Here’s what you need to know about the 2016 general election:

POLLING HOURS:  Polling places are open from 6 a.m. to 7 p.m. on Election Day. If you are in line at the closing time of 7 p.m., you have the right to cast your vote

CANDIDATES IN THE RACE: Minnesota voters will be able to choose from among these candidates for president:

In addition, there are other races on the ballot, including a major race for U.S. Senate. Sen. Roy Blunt is seeking to retain his bid. Secretary of State Jason Kander is seeking to oust him. See a sample ballot for St. Louis here.

WHERE DO I VOTE?: The state has a website where you can look up your polling place and voter registration. The polling place is usually located near where you live. If you haven’t registered to vote yet, it’s too late. According to the Missouri Secretary of State’s office, “Your Voter Registration Form must be POSTMARKED by the 4th Wednesday before the election.”

FREQUENTLY ASKED QUESTIONS & VOTING INFORMATION:  Missouri has provisions for voters with disabilities, including curbside voting. Missouri does not allow the “straight party” ticket option — “You must mark your ballot individually for each candidate you choose,” the secretary of state says.

You will need photo ID to vote in Missouri. Per the Secretary of State’s office, these documents qualify:

If you do not possess any of these forms of identification, you may still cast a ballot if two supervising election judges, one from each major political party, attest they know you.”