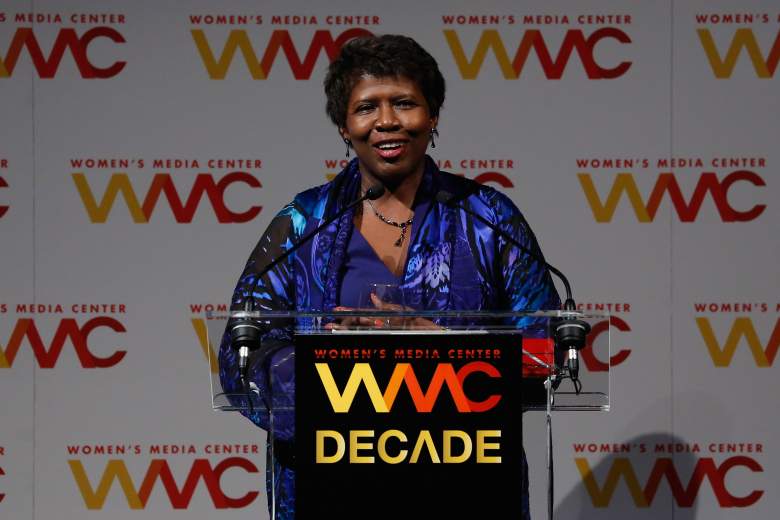 Legendary journalist Gwen Ifill has died at the age of 61. With PBS fans everywhere mourning her loss, many are wondering about the loved ones she has left behind. Was the PBS broadcaster married, and did she have any kids?

Ifill was not married, nor did she have any children. In fact, Ifill never married; when asked about this, she once said that it’s not that she was swearing off marriage, but that she just figured it would happen one day.

Ifill kept herself quite busy throughout an incredibly impressive career, so it’s possible she just never had the time for marriage. She started off working for the Boston Herald-American, going on to write for The Washington Post and The New York Times. In 1999, she made her transition into broadcast journalism, hosting PBS’ Washington Week in Review. She also hosted PBS NewsHour. If you don’t watch PBS, you may recognize her from vice presidential debates; she moderated a debate between Dick Cheney and John Edwards in 2004, as well as one between Joe Biden and Sarah Palin in 2008.

Though she wasn’t married, Ifill had plenty of family, as the reporter had five siblings. Her parents were both immigrants, with her father being from Panama and her mother being from Barbados. Overall, though, Ifill kept her personal life private, almost never discussing her personal relationships.

The PBS journalist was not present during the network’s election coverage last week. It was not widely known why she was gone at the time, but we now know that it was due to health issues. Ifill had been quietly battling cancer, and she died in hospice care after several months of treatment. Politico reports that she was surrounded by family and friends when she died on November 14th.

Ifill was widely respected especially by those in Washington, with politicians on both sides of the aisle mourning her death on Monday.

I am saddened to learn about the passing of Gwen Ifill—an incredibly talented and respected journalist.

I'm saddened to learn of the passing of @gwenifill. She was an amazing journalist and will be truly missed.

Saddened by the passing of Gwen Ifill – a true trailblazer in her field and a role model for young women journalists across the nation.

It is sad to hear that Gwen Ifill has passed away. Gwen was a veteran journalist and had moderated the 2008 Vice… https://t.co/QbSpPfMR1m

Saddened by the death of Gwen Ifill, a NY'er, trailblazer, award winning reporter & model of integrity. Thoughts are w/ her loved ones today

Read More
Breaking News, Politics
Gwen Ifill died on November 14th after a battle with cancer. Was she married when she died? Did she have any children?