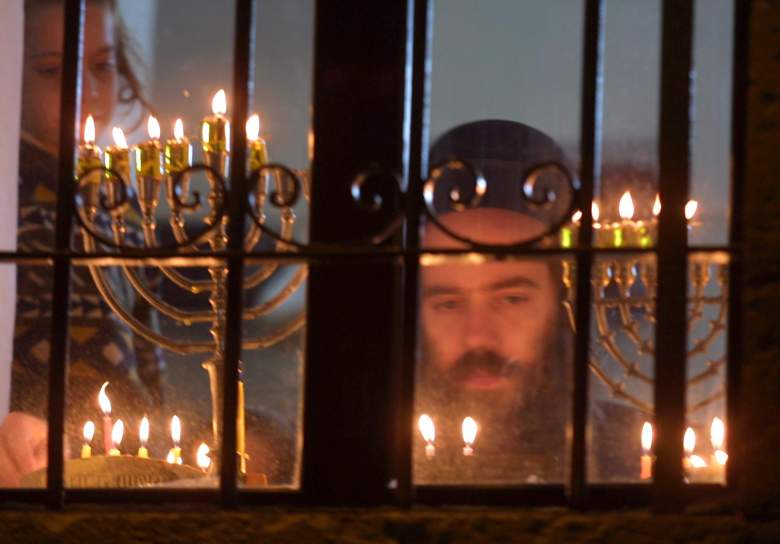 Hanukkah has many things to look forward to, from playing games with the driedel to opening presents each night. Another aspect of the holiday children look forward to every year is gelt, chocolate coins that make the holiday taste even sweeter. But what do chocolate coins have to do with Hanukkah? Is there really any connection between Hanukkah gelt and the story of Judah Maccabee? Here’s a look at where the tradition came from.

Gelt is really a recent addition to Hanukkah traditions, at least in terms of Jewish history, considering that the Judah Maccabee lived over 2,170 years ago.

According to the book The Biblical and Historical Background of Jewish Customs and Ceremonies by Abraham P. Bloch, the tradition of giving money or gelt to children only began in the 17th Century among Polish Jews. Initially, the children were supposed to give the money to their teachers, but the children began asking for money to keep themselves.

As Haaretz pointed out in 2009, Professor Eliezer Segal wrote in Holidays, History, and Halakhah that the connection between Hanukkaah and “tipping” a teacher was because the word for the holiday is also similar to “hinnukh,” the word for education. By the 19th Century, the tradition moved completely to giving the money to children instead of teachers.

While the specific tradition of giving children coins is European in origin, Reform Judaism Magazine notes that a disciple of the Ba’al Shem Tov wrote in the 18th Century that it was customary for rabbis to teach residents of remote villages during Hanukkah. They rejected payment at first, but eventually came to receive gifts as compensation.

The word “gelt” is Yiddish for money.

Gelt Turned Chocolate Thanks to Loft’s, Which Introduced the First Chocolate Gelt in the 1920s

During the 20th Century, Hanukkaah’s popularity began to soar, even though it is seen as a minor holiday on the Jewish calendar. While this could be attributed to the holiday taking place around Christmas, it is also linked to the underdog story of the Maccebees, who reclaimed the temple in Jerusalem for the Jews from Greek forces in 164 BCE.

In the 1920s, Loft’s, a now-defunct candy company, introduced chocolate coins wrapped in silver foil to be sold as Hanukkah gelt. Now instead of giving actual money, parents could give their children edible money.

While Loft’s no longer exists, the tradition of chocolate gelt has stuck. But Hanukkah isn’t the only holiday with chocolate coins. Children also receive chocolate geld (the German and Dutch word for “money”) on Sinterklaas.

Gelt’s roots in education haven’t completely disappeared yet. As HanukkahFun.com points out, parents still use gelt to teach children about the value of money and how important it is to give to charity.

Loading more stories
wpDiscuz
1
0
Would love your thoughts, please comment.x
()
x
| Reply
One of the traditions of Hanukkah is receiving chocolate coins, also known as gelt. We look at the origins of the tradition.