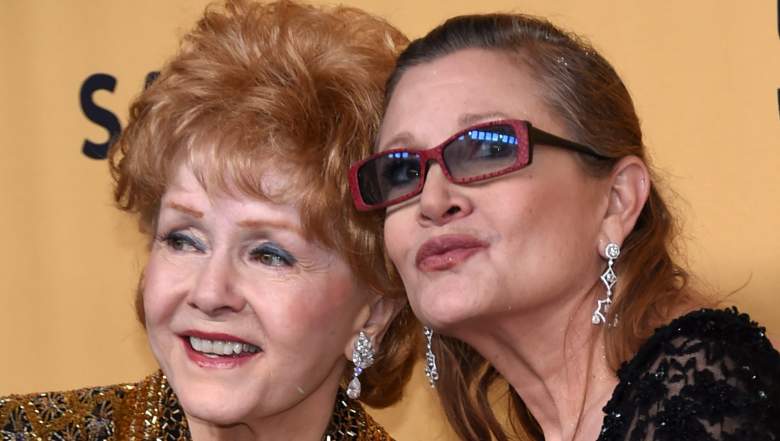 A public memorial to honor Carrie Fisher and Debbie Reynolds will take place on March 25th at the Forest Lawn Hollywood Hills.

Fisher’s brother, Todd, made the announcement on his website. “We will be celebrating their lives with friends, family members, and the people who loved them, you.” Reynolds and Fisher were laid to rest on January 6 at the Forest Lawn Memorial Park, where the memorial is taking place.

Read on for details about the public memorial. 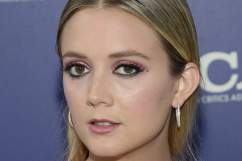 Service will begin at 1pm. Those wanting to visit Carrie and Debbie’s final resting place may walk their afterwards.

TICKETS: No tickets will be offered. Seats are available on a first come first serve basis. (There will be room for overflow in the lobby and viewing room outside to watch on screens.) 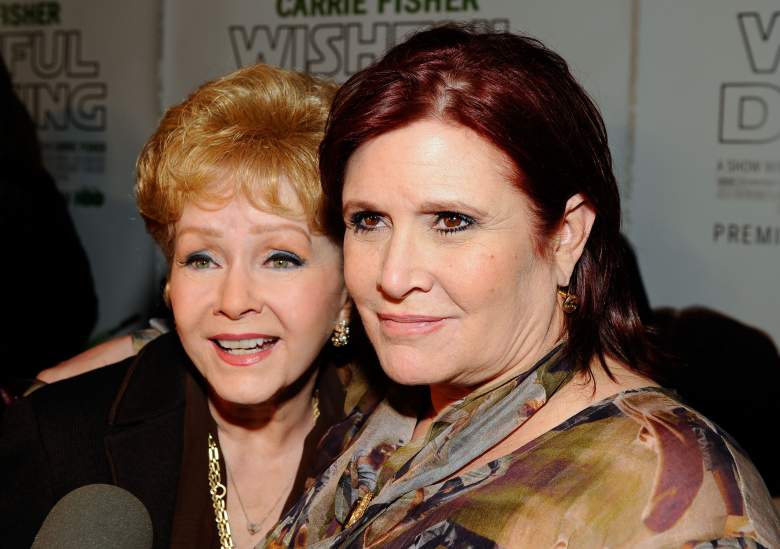 Debbie Reynolds and Carrie Fisher arrive at the premiere of the HBO documentary “Wishful Drinking” at Linwood Dunn Theater at the Pickford Center for Motion Study on December 7, 2010 in Hollywood, California. (Getty)

On December 23, 2016, Carrie Fisher suffered a medical emergency on a flight from London to Los Angeles. She was on a publicity tour for her new book, “The Princess Diarist.” Fisher was immediately taken to Ronald Reagan UCLA Medical Center upon landing, and was placed on a ventilator. She died four days later, on December 27, 2016, at age 60.

Debbie Reynolds passed away just one day after her daughter, on December 28, 2016. She was taken to the hospital at 1pm after Todd called 911 and reported a possible stroke.

Fisher was best known for playing Princess Leia in the Star Wars film series, and also appeared in films like Shampoo, The Blues Brothers, Hannah and Her Sisters, The ‘Burbs, and When Harry Met Sally. Reynolds’ breakout role came in 1952 in Singin’ in the Rain. Other notable credits include The Affair of Dobie Gillis, Three Little Words, Susan SLept Here, Bundle of Joy, and The Catered Affair.

Loading more stories
wpDiscuz
0
0
Would love your thoughts, please comment.x
()
x
| Reply
A public memorial in honor of Carrie Fisher and Debbie Reynolds has been announced. Get the details on the date and location here.