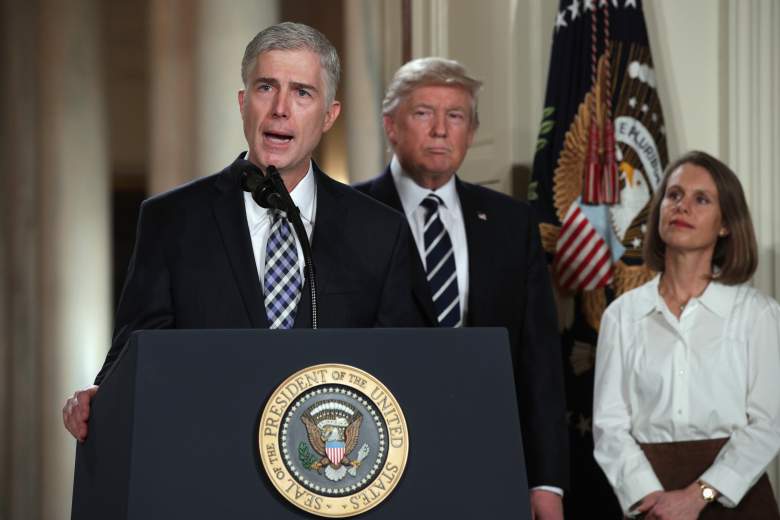 President Donald Trump’s Supreme Court nominee, Neil Gorsuch, hails from Colorado, a state known for marijuana legalization and being a strong proponent of state’s rights over the federal government. Has Gorsuch said anything about his views on legalization?

There’s really not a lot to go on when it comes to determining Gorsuch’s views on marijuana. There’s little evidence for how he feels about this topic.

However, there is one case that can provide a few clues. As New York Daily News reported, Gorsuch once ruled on a case in 2015 where a Colorado dispensary, Total Health Concepts, had to pay taxes on business expenses that they had previously deducted. The dispensary claimed that they shouldn’t have to disclose the nature of their business, due to self-incrimination. They argued, among other things, that because the government couldn’t know if their expenses were related to federally unlawful substances, they shouldn’t be prevented from making those deductions. (You can read the case in full here.)

Gorsuch and the judges on his panel denied the motion. But he did state that he believed the problems was caused by confusion from President Barack Obama’s administration saying it wouldn’t prosecute offenders, but the IRS not treating marijuana the same way.

In the beginning of the case, he wrote:

This case owes its genesis to the mixed messages the federal government is sending these days about the distribution of marijuana. … They run the business [dispensary] with the blessing of state authorities but in defiance of federal criminal law. … Even so, officials at the Department of Justice have now twice instructed field prosecutors that they should generally decline to enforce Congress’s statutory command when states like Colorado license operations like THC. At the same time and just across 10th Street in Washington, D.C ., officials at the IRS refuse to recognize business expense deductions claimed by companies like THC on the ground that their conduct violates federal criminal drug laws. … So it is that today prosecutors will almost always overlook federal marijuana distribution crimes in Colorado but the tax man never will.”

So he made it clear that he didn’t agree with the mixed messages, but never stated which side of the debate he sided with.

The only other “hint” we have is an article written by “The Joint Blog,” where the author states that a former student of Gorsuch asked if he supported legalization. He recounted that Gorsuch said, at the very least, he supported the government getting out of the business of prohibiting it. However, this statement is obtained third-hand, and Gorsuch hasn’t yet spoken publicly about his views to media. 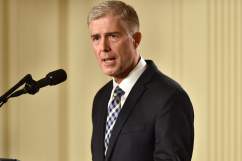