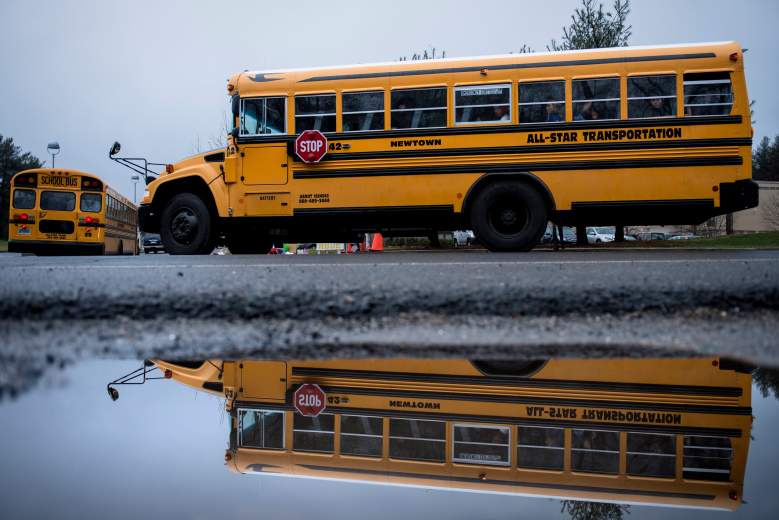 Presidents’ Day falls on the third Monday in February each year in the United States. For those still in school, generally, schools are closed in order to observe the day as it is a federal holiday. While most schools are not open, there are some that do not observe the day. Certain private schools or public schools trying to make up a snow day, may be open. For example, Wake County in North Carolina is using Presidents Day for a snow day make-up, according to The News Observer. This is because classes were canceled for three days in January as the result of a snow storm. This situation has occurred in several other areas across the country as well. In Pennsylvania, while most schools are closed, Newport, East Pennsboro and South Middleton have no days off for the holiday, as reported by Penn Live.

On the other hand, while many students are off for the day, some teachers are subject to an in-service day and still have to work. Commercial Appeal reports that this is the case for some areas in Tennessee.

When it comes to colleges, students should check with the university website to make sure because, while some colleges may close, there are many that remain open for the holiday.

Other holidays where schools are closed include Christmas, New Year’s, Veterans Day, Columbus Day, and Thanksgiving. Some schools may give up holidays like Columbus Day when they have used too many snow days in that year. Or, they shorten their holiday break schedule to make up for the days missed.

In addition to school closings, there are other offices and establishments that are closed as well. Private businesses may choose to close their doors. Trash pickup is postponed to the following day in some areas, mail is not delivered, and most banks are closed.

State parks and public libraries should be open.

Is There Garbage Pickup On Presidents’ Day 2017?