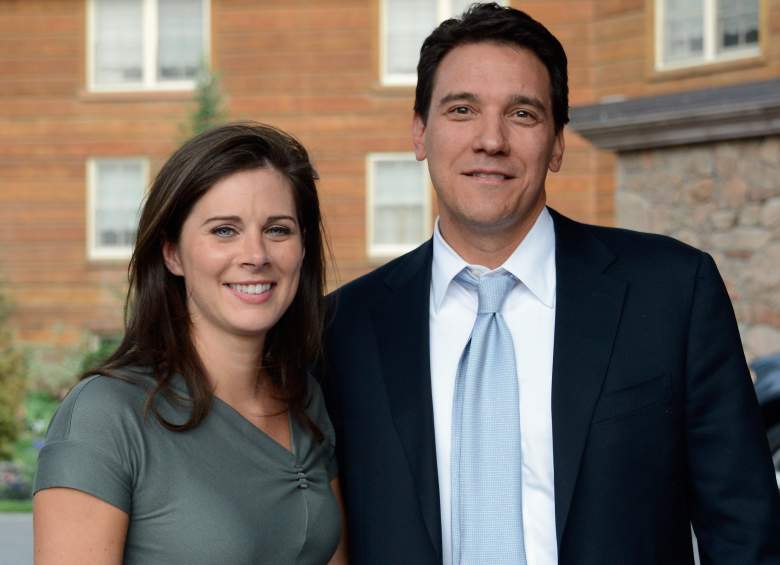 Burnett’s husband is David Thomas Rubulotta, who she has been with since 2003.

Here’s what you need to know about David Thomas Rubulotta, Erin Burnett’s husband.

1. He is a Managing Director at Citibank 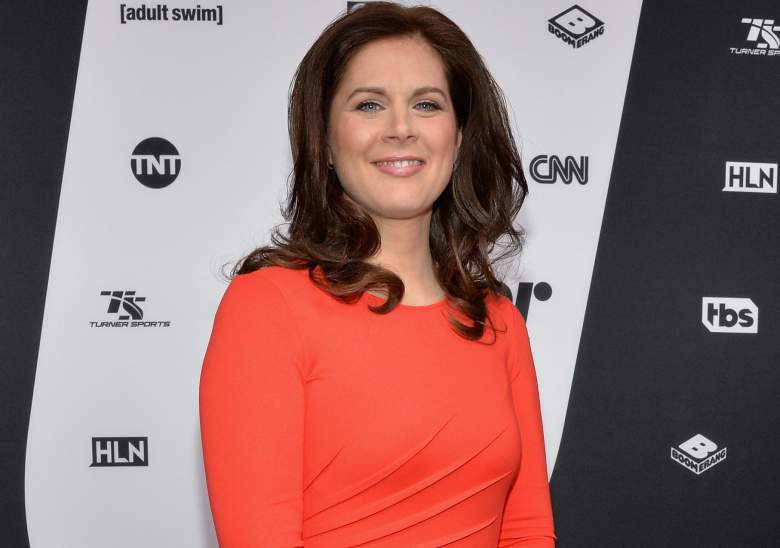 David Rubulotta is a managing director at Citibank, according to Business Insider. He previously worked for Lehman Brothers.

Rubulotta is a graduate of Villanova, and he earned his MBA from Columbia.

At the time of his engagement to Erin Burnett, Rubulotta was residing in New Jersey. According to Business Insider, he donated to Chris Christie in 2009.

2. He Met Erin Burnett on a Blind Date 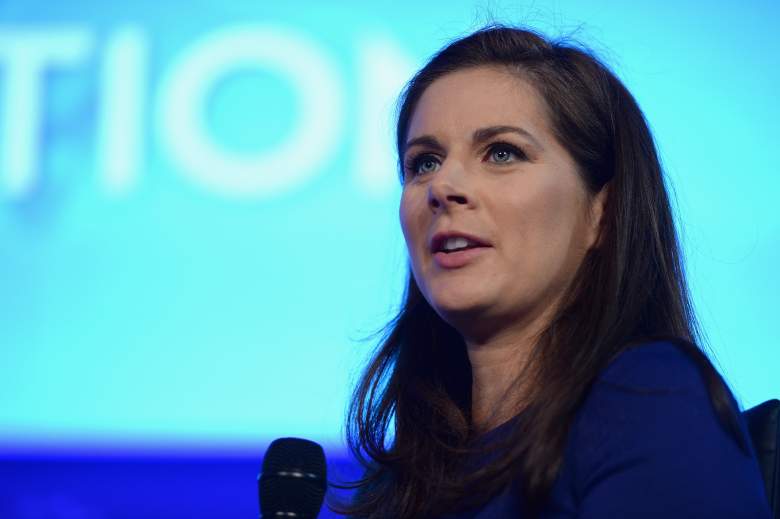 Erin Burnett and David Rubulotta met on a blind date in 2004.

Burnett told People Magazine that when she saw Rubulotta walk into the restaurant for the date, she said to herself, “I hope that’s him.”

When the two met, Burnett was working as a stocks editor for Bloomberg. This was Burnett’s first job in journalism, as she had previously worked as a financial analyst for Goldman Sachs. She was also vice president of CitiMedia, the digital media group of Citigroup.

3. They Became Engaged Shortly Before Erin Got a Show on CNN 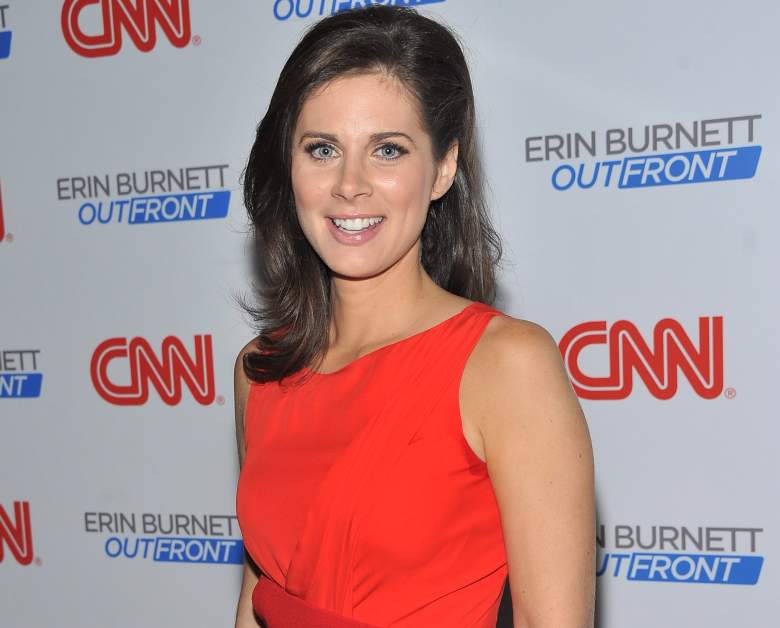 Erin Burnett attends the launch party for CNN’s “Erin Burnett OutFront” at Robert atop the Museum of Arts and Design on September 27, 2011 in New York City. (Getty Images)

In September 2011, The New York Post reported that Erin Burnett and David Rubulotta were engaged.

This news came out at the same time that Erin Burnett was promoting her new show on CNN. Burnett showed off her wedding ring at a launch party for the show at the Museum of Arts and Design in New York.

4. They Were Married at City Hall 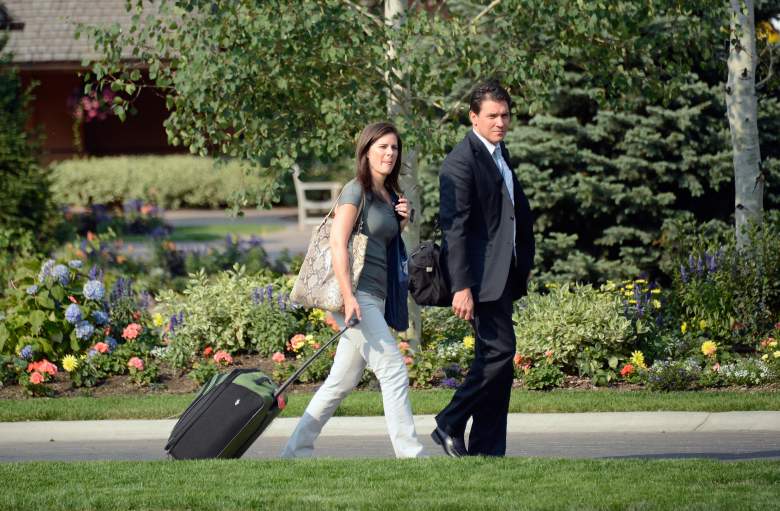 Erin Burnett and David Rubulotta did not have a large wedding ceremony. In fact, they were married at City Hall by a justice of the peace.

“We’re very casual,” Burnett told People Magazine at the time. “I love how at City Hall people come in everything from wedding gowns to jeans. It’s so mellow and chill, just how we like it.”

The reception, however, was a bit larger. It was held at Atlantic Grill in New York City, and because it took place shortly before Christmas, it had a holiday theme.

“Christmas is our favorite time of year,” Burnett told People Magazine. “We thought it would be the perfect time to get married.”

5. They Have Two Children

@erinburnett returns to the anchor chair tomorrow. The news delivered here by her son and new big brother Nyle. #OutFront

The first is a boy, Nyle Thomas Burnett Rubulotta, who was born on November 29th, 2013.

“Seeing him for the first time was the most awe-inspiring, joyful moment of our lives,” Burnett told People Magazine at the time.

Why is @erinburnett taunting @johnberman with an @earlystartcnn mug? @cnn

Happy #Halloween from @erinburnett and Nyle!