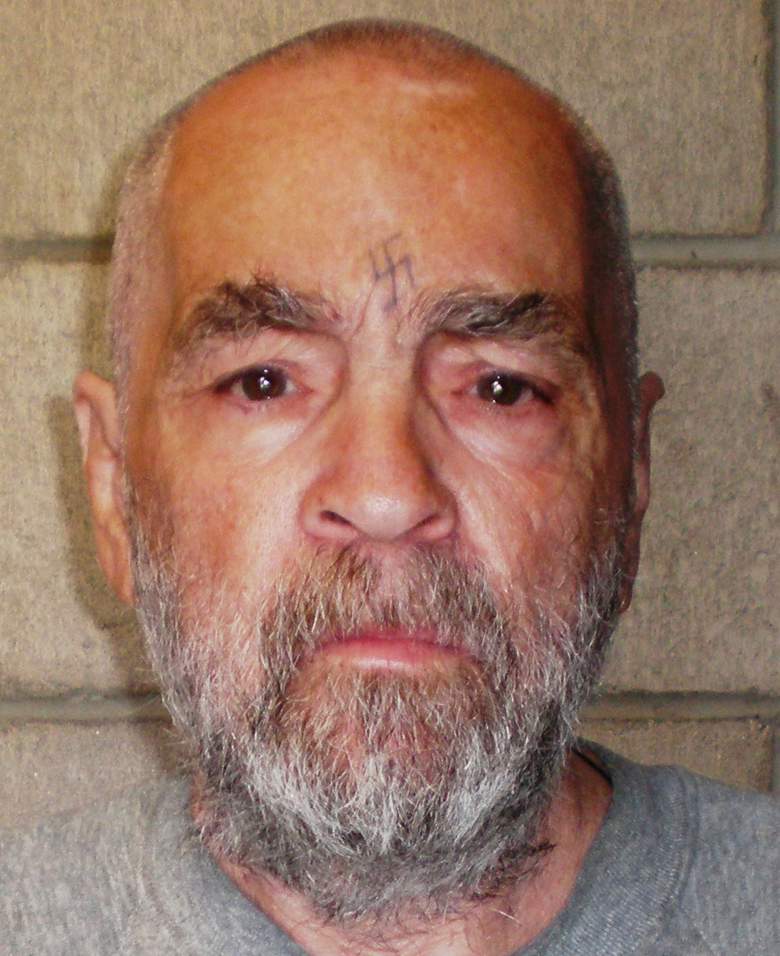 In this handout photo from the California Department of Corrections and Rehabilitation, Charles Manson, 74, poses for a photo on March 18, 2009 at Corcoran State Prison, California. Manson is serving a life sentence for conspiring to murder seven people during the “Manson family” killings in 1969. The picture was taken as a regular update of the prison’s files. (Getty)

Tonight, ABC News will air a new documentary special, “Truth and Lies: The Family Manson”, which will chronicle the life of one of the most infamous cult leaders in history– Charles Manson.

The documentary will show never-before-seen footage of Manson and his family, and will investigate the murder of actress Sharon Tate.

Read on to learn when and where you can watch the show tonight.

TV CHANNEL: ABC – Check with your local TV provider (ie. FIOS, Optimum, Time Warner) to find out what channel ABC is in your area.

SYNOPSIS: An updated look at the Manson murders in the summer of 1969 includes crime-scene footage; and prison interviews with Charles Manson and “Family” members Leslie Van Houten and Patricia Krenwinkel, as well as remarks by family and friends of the victims. 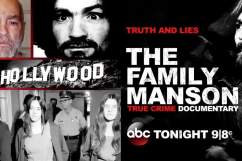 ‘Truth and Lies, The Family Manson’ Live Stream: How to Watch Online Without Cable Subscription