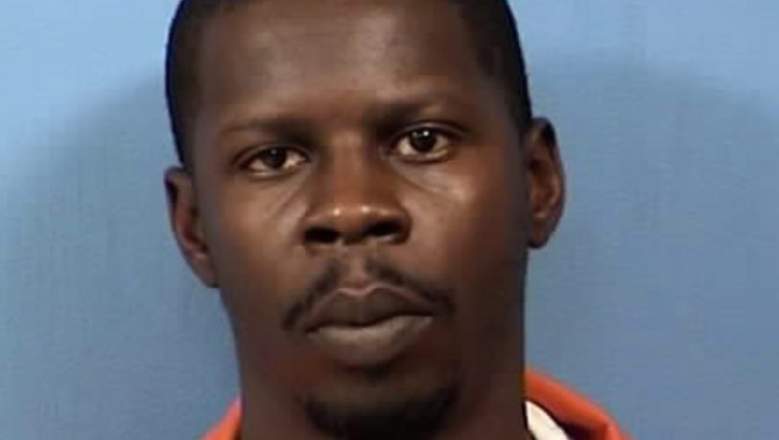 A Chicago man, Dominic Sanders, is accused in the murder of Andrea Urban, a 51-year-old commercial actress, mother, and medical marijuana activist.

Urban was found with blunt force trauma in her home in early May in Hinsdale, a western Chicago suburb of about 16,000 people. “It is alleged that at after 10 a.m. on May 4, 2017, Sanders gained entry to his victim’s house. It is further alleged that once inside the home, a physical altercation between Sanders and Urban ensued resulting in Sanders repeatedly striking Urban in the head and slashing her throat,” Hinsdale police said in a press release.

On May 27, police announced that Sanders was charged with first-degree murder.

1. Urban Was found Knifed to Death Inside Her Home by Her 16-Year-Old Son

The mother of two was found murdered inside her own home in Hinsdale. Hinsdale police wrote in a press release, “Upon their arrival at the home, officers, along with medical personnel, found Andrea Urban, 51, lying on the kitchen floor with apparent knife injuries to her head and neck. Medical personnel confirmed that Ms. Urban was deceased at the home.”

According to an earlier press release from Hinsdale police, Urban, a resident of Hinsdale, was discovered May 4 in her home in the 700 block of Town Place by a family member. Fox32 reported that Urban’s 16-year-old son was the person who found her beaten to death. She had suffered “multiple blunt force trauma,” according to Fox 32.

On May 19, Hinsdale police wrote on Facebook, “In regards to the Andrea Urban investigation, it is proceeding on course, but is a process that takes time. We ask for patience as we continue our investigation.”

At one point, police asked neighbors to submit any video surveillance footage they might have of the day of the murder.

“Identifying the person or persons responsible for Ms. Urban’s homicide is our number one priority,” Hinsdale Police Chief Kevin Simpson said in a May 9 press release. “We continue to follow up on tips, pursue new leads and are eager to see the results of analysis of physical and computer evidence that we submitted to experts for their review.”

Police now say they have the guy: Sanders. However, they have not yet specified what led them to him, nor have they revealed a motive in the case. Sanders was ordered held without bond.

2. The Victim Was a Leukemia Survivor Who Advocated for Medical Marijuana Use 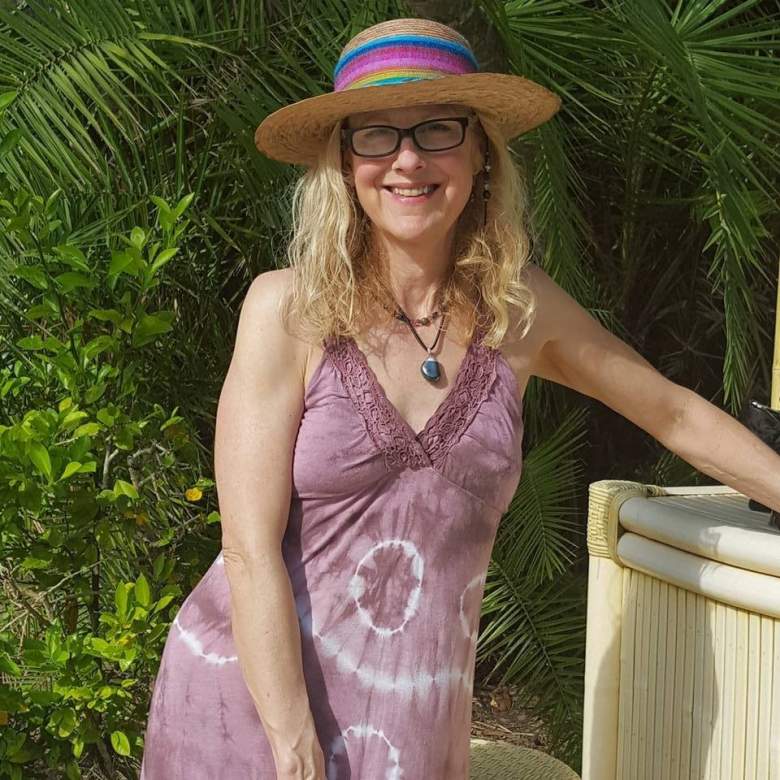 Urban was known for the many different roles she played, but they all boiled down to a passion to make a difference.

“She was a devoted mother, a sister, a daughter, and a friend to many. She was a free spirit, an actress, an advocate, and a fighter,” a GoFundMe site established to help her children says. According to her Facebook page, she studied acting BFA, music in Liberal Arts, and dance at Drake University.

She was a survivor.

“Before her death, Andrea had been fighting a 13-year mental and physical battle with chronic myeloid leukemia. She used her good days to work as an actress, trying to make ends meet and spend time with her children, always assuring they had a loving home in the midst of the turmoil,” the site says.

In 2015, she wrote on Facebook, “I am a cancer patient using cannabis to cure my leukemia.” She also posted political commentary on her page.

According to Fox 32, Urban found work in commercials. She posted her commercial reel to her Facebook page, and wrote that she once filmed a national commercial for Estroven:

“Andrea has touched all of us in different ways,” the GoFundMe site says. “Perhaps you knew her from her childhood days, from Hinsdale Middle School or Hinsdale Central; perhaps you knew her at Drake University or through her acting and theater groups, her church, or from one of the various neighborhoods she called home. Perhaps you were moved by reading her essays or hearing her at a speaking engagement where she turned her devastation into a calling, advocating for alternative methods to treat cancer pain.”

In 2015, “she got an order of protection against a man she said threatened and abused them. The same records allege the man was physically abusive to her in the past,” reported Fox 32, which did not name that man. It’s not clear whether that past had any nexus to the murder.

3. Sanders’ Family Argues He’s Innocent & He Was Arrested Initially on a Traffic Violation 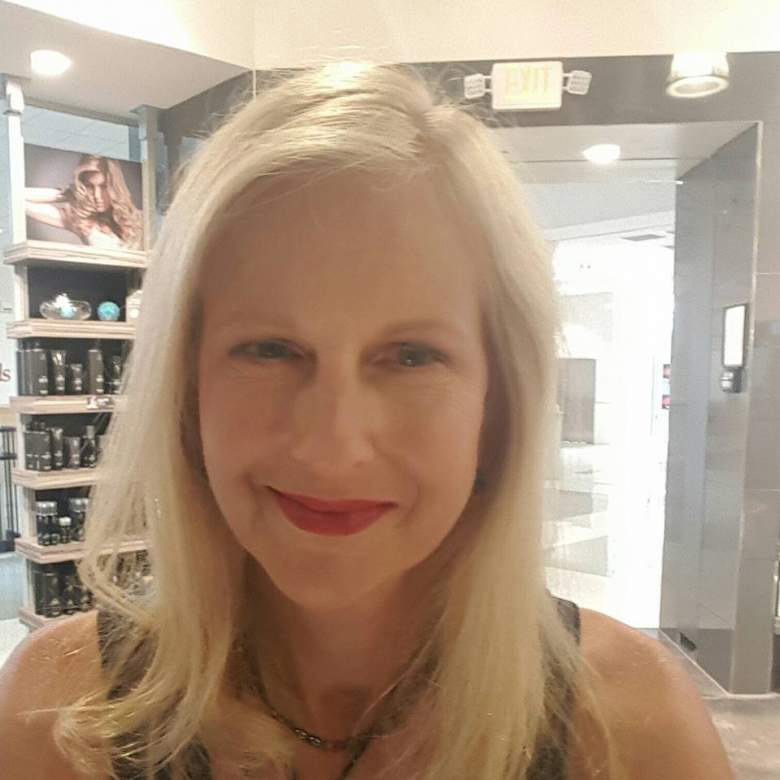 Sanders, 30, is from the south side of Chicago, according to WGN.

According to ABC 7, Sanders’ family says he’s innocent of the allegations. Sanders has an attorney. “Sanders’ attorney, Steven Goldman, said his client was taken to the Burr Ridge Police Department for questioning,” reported CBS Chicago.

However, Hinsdale police said, “It is further alleged that after murdering Urban, Sanders fled the scene. On May 25, 2017, Sanders was taken into custody and arrested on an unrelated Will County traffic violation.”

Police recently “put out a critical reach bulletin to law enforcement only” that included a photo of a “person of interest” they wanted to speak with in connection to Urban’s murder, ABC 7 reported. It’s not clear whether that person was Sanders.

In the May 9 press release, Hinsdale police said they submitted “ample physical evidence collected from Ms. Urban’s home” to the DuPage County Sheriff’s Crime Lab for testing and analysis. They were also submitting Urban’s electronic devices to the Federal Bureau of Investigation computer forensics lab for analysis.

“As eager as we are to get that analysis back, we know that a thorough and painstaking examination of physical land computer evidence is a time consuming process,” the police chief said at that time. “So we just need to be patient on that front and continue to pursue other leads related to the investigation.”

4. There’s a Fundraising Site Set Up to Help Urban’s Family & She Called Her Daughter a ‘Miracle Child’ 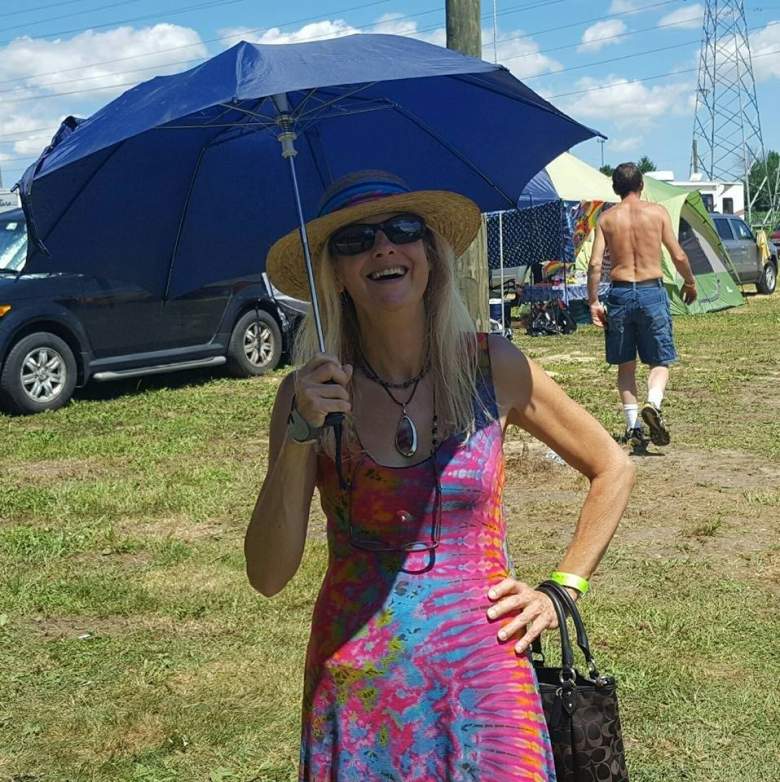 Urban was a mother of two young children. On Facebook, she called herself, “Mom, Friend, Actress, Writer, Activist, and Warrior over cancer.”

“Her children are forever changed,” the GoFundMe site says. In 2009, Andrea wrote on Facebook, “pregnant with my miracle child, Daria. I have leukemia and she is just growing strong inside. Came out by the grace of God. 4th one in the world with a mom on Gleeve (chemo meds) to be born. I was living in NYC.”

“Andrea’s world revolved around her two beautiful children: her son, Sasha, a senior in high school and her daughter, Daria, a fifth grader. As a single mother, Andrea wanted nothing more than to watch her children grow and bloom. She consistently encouraged them to believe in themselves and that they could be anything they wanted to be.” 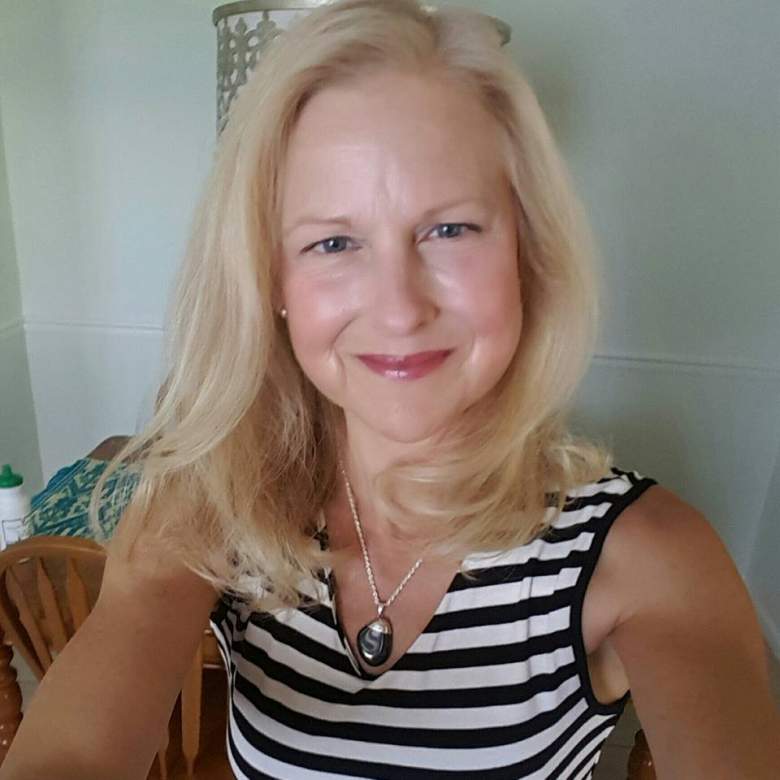 According to the Chicago Tribune, Urban had lived in Russia and New York but was born in Hinsdale, Illinois, where she lived at the time of her death.

ABC 7 reports that Urban’s children are now staying with family.

5. The Suspect Was Due in Court & He’s Accused of Trying to Pawn Urban’s Jewelry

Hinsdale police said May 9 that they “have no reason to suspect that Ms. Urban’s homicide was a random act.” However, it’s now not clear whether there was any link between suspect and victim. Police have not yet found one. The suspect is accused of trying to pawn Urban’s rings at a pawn shop.

They said they were conducting interviews with Urban’s friends and associates, which were generating additional leads. However, they have not yet said whether Sanders knew Urban or not, nor have they specified a motive.

According to ABC 7, neighbors placed paper lanterns throughout the block where Urban lived to remember her. There was a $5,000 reward being offered in the case, ABC 7 reported.

“The sheer brutality of this case is alarming and will be met with the full force of the law,” said DuPage County State’s Attorney Robert B. Berlin in a statement. “My sincerest condolences go out to Andrea’s family and friends, particularly her children, as they attempt to come to terms with this senseless crime. This case is a textbook example of law enforcement agencies working together. Good old fashioned police work, coupled with technology and a commitment to justice allowed us to bring these charges today.”

Read More
Breaking News, Chicago, Crime
Dominic Sanders is the suspect accused in the murder of Andrea Urban, a mother, actress, and marijuana activist from Hinsdale, Illinois, a suburb of Chicago.