The Navy Seal who plummeted into the Hudson River and died when his parachute failed to open during a Leap Frogs demonstration in New York has been identified as Remington Peters.

Peters was remembered as a principled, positive person who was a “stand up guy.” His Facebook page is filled with photos of him parachuting at different locales, and he was a decorated SEAL who had served overseas. 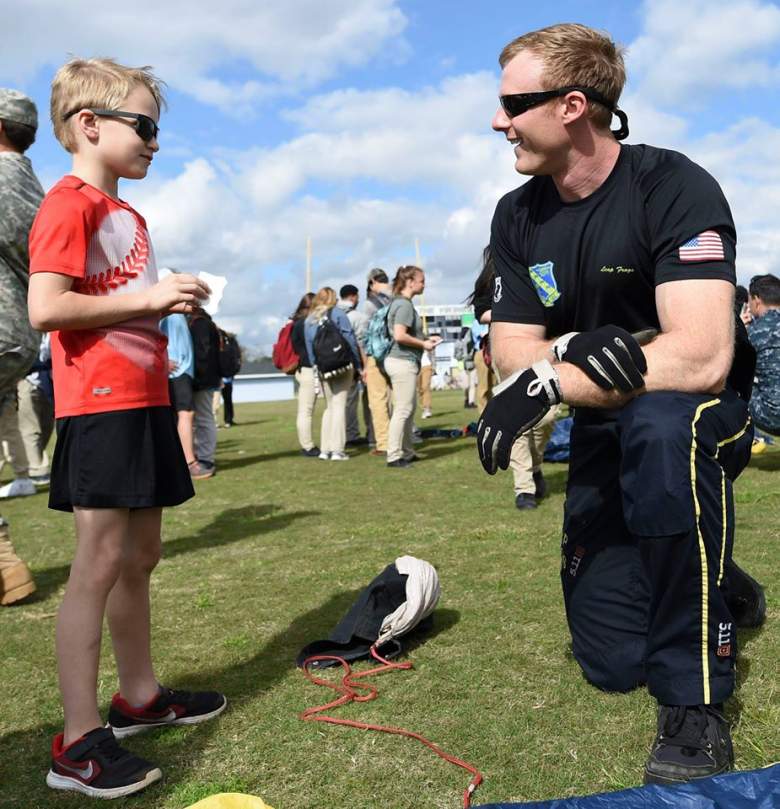 The Leap Frogs posted this photo with the caption, “SO1 Remington Peters, member of the U.S. Navy Parachute Team, speaks to a young fan after a demonstration at Mary G. Montgomery High School.”

The parachute death shocked onlookers who had gathered to support the military on Memorial Day weekend. The crowds saw Peters’ parachute float into a parking lot, and many realized something had gone awry.

The tragedy occurred on Sunday, May 28 at Liberty Park, which is where people wait to see the Statue of Liberty in Manhattan.

Peters, 27, was part of a group of parachute jumpers known as the Leap Frogs. They were jumping during a Fleet Week event air show before thousands of people when Peters’ parachute failed to open.

Sadly, a Navy Seal passed away during parachute mishap over the Hudson River https://t.co/rTWSkpstAm pic.twitter.com/goiDz6VUKC

The cause of the parachute malfunction is being investigated. Video captured the parachute tumbling to earth, but it did not capture the actual death, which occurred on the river. 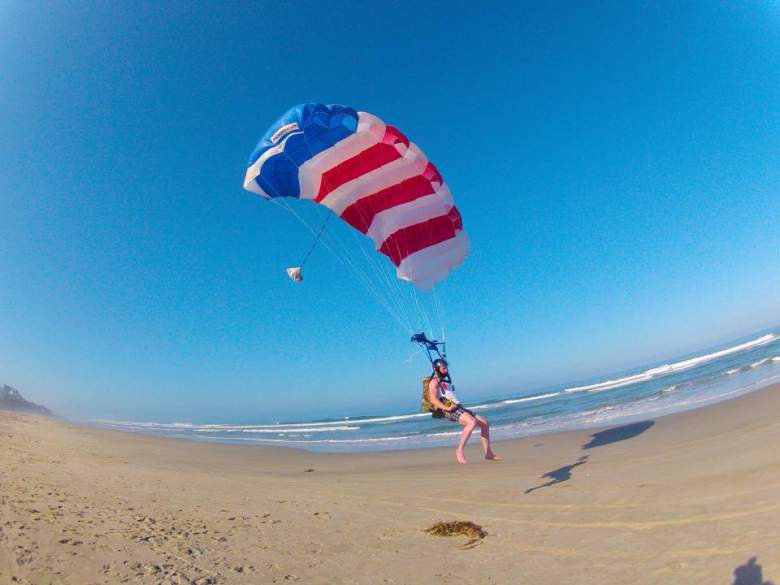 Peters was supposed to be part of a four-person aerial maneuver. His parachute landed in a parking lot, according to NBC New York.

When Peters plummeted into the River, he was immediately rescued from the Hudson and taken to the hospital, but it was too late.

2. Peters Was a Decorated Seal Who Served in Combat Twice & Was From Colorado

Peters was a Navy Seal who had twice seen combat.

According to NJ.com, “Peters’ rank was special warfare operator first class. He first enlisted in September 2008” and he was a “veteran of two combat deployments.”

“Remington was a solid operator, great team mate and a Colorado Native with me,” wrote one friend on Facebook. Another wrote, “I’ve worked with him a few times a few months ago, very stand up guy.”

Peters, who was a Leap Frogs member for a year, had more than 900 jumps, according to UK Daily Mail, which added that, in service, his “many awards include the National Defense Service Medal, Afghanistan and Iraq Campaign Medals and the Global War on Terrorism Service Medal.”

“He was a member of the West-Coast-Based Special Warfare Unit before joining the Navy Parachute Team, San Diego,” reported Daily Mail.

3. Peters’ Family Called Him an ‘Angel’ on Earth 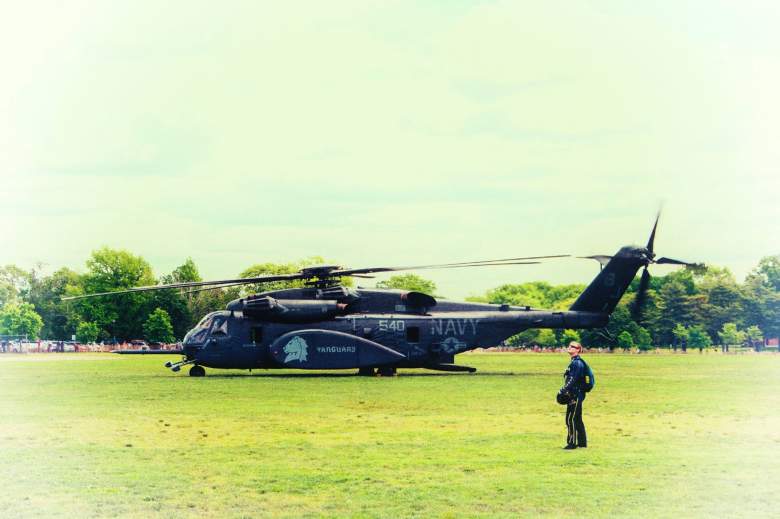 After Peters was identified, the tributes started flowing in.

According to NJ.com, his family called him “an angel on earth and role model to all. We couldn’t have been more proud of him. He lived life to the fullest and taught us to do the same.”

The Leap Frogs wrote a Facebook post with the above photo, which read, “The members of the United States Navy Parachute Team ‘The Leap Frogs’ would like to honor our teammate and friend, Petty Officer First Class Remington ‘Remi’ Peters. You will be sorely missed brother.”

Through the Navy, the family asked for privacy, NJ.com reported.

4. People Who Witnessed the Tragedy Expressed Shock & Condolences on Facebook

Many people witnessed the parachute tragedy. Some of them have turned to Facebook to express their feelings.

“Almost the same time that they touched down in Liberty State Park, we heard a splash and turned around very quick. I saw the water splash, and apparently there was a fourth parachutist,’ he told reporters. “We’re not sure where he came from. We didn’t see him exit the same helicopter and apparently the chute did not deploy.”

Others spoke about seeing the event.

“I had the pleasure of watching you yesterday at Eisenhower Park,” one woman wrote on the Leap Frogs Facebook page. “In speaking with three of you, you all seemed unfazed by the dangers this job could bring. It truly amazed me. Hearing this news breaks my heart. My thoughts and prayers are with all of you and his family. I thank him for his service and pray he rests in peace.”

A man wrote, “I was a Liberty State Park today and was at the LZ . Before the jump I was talking to the Navy Chief /Leap Frog who was in the zone about his and my Navy time. I was telling him how much I enjoyed my time in Coronado. The first group jump and landed great. I saw the other group jump and thought one of their flags was floating to the group. It was a good distance away from me. I don’t know that it was his chute. I thought it was strange that they left after the jump. I didn’t find out until after leaving and returning home. Very sad day for all of us. My prayers go out to his family and the Seal Team Family.”

5. The Leap Frogs Are a Navy Team That Parachutes Into Events With an American Flag

According to the Leap Frogs Facebook page, “The Navy Parachute Team demonstrates professional Navy excellence by performing precision aerial maneuvers throughout the United States in support of Navy public outreach.”

Photos on the page show the Leap Frogs parachuting with the American flag into baseball stadiums and other venues. The Leap Frogs have a lengthy 2017 show schedule. You can learn more about them here.

Loading more stories
wpDiscuz
1
0
Would love your thoughts, please comment.x
()
x
| Reply
Remington Peters has been identified as the Navy Seal who died in the Hudson River when his parachute failed to open during a Leap Frogs demonstration in New York.