Suzanne Scott has been promoted at Fox News. (Twitter)

Suzanne Scott is the new president of programming for Fox News, according to The Hollywood Reporter.

This comes after Fox News announced on Monday they Bill Shine, the co-president of the network, was resigning. Several of the sexual harassment lawsuits filed against Fox News alleged that Shine played a part in enabling Roger Ailes’ behavior at the network.

So who is Suzanne Scott, the new president of programming for the Fox News channel? Here’s what you need to know. 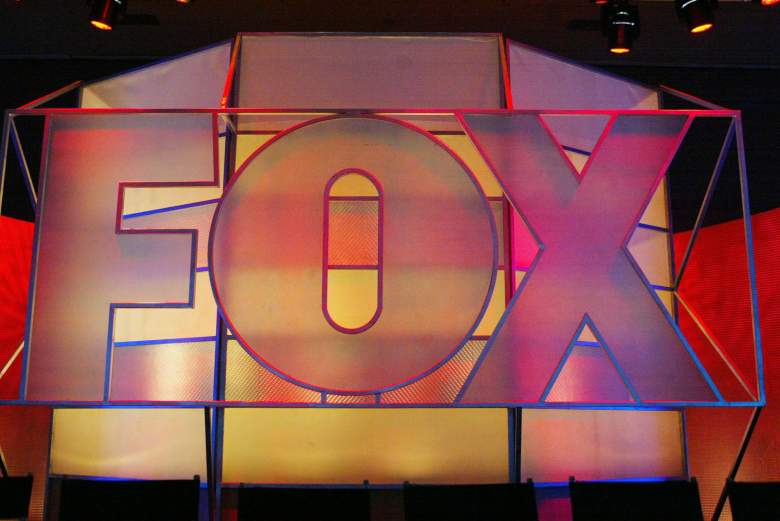 The Fox Network logo is displayed during the 2005 Television Critics Winter Press Tour at the Hilton Universal Hotel on January 17, 2005 in Universal City, California. (Getty)

Suzanne Scott is a veteran of the Fox News channel.

According to her LinkedIn page, Scott began working with Fox News in 1996, and so she has now been with the company for 21 years.

Up until this past week, Scott’s title was executive vice president of programming and development. In that role, she was in charge of supervising the channel’s daytime and primetime opinion shows and leading development of new programming, according to a Fox News press release from 2016.

According to The Hollywood Reporter, Scott was Bill Shine’s second-in-command.

2. She Previously Worked for CNBC

The logo of the CNBC channel. (CNBC)

According to TV Newser, Suzanne Scott worked for CNBC before coming to Fox News in 1996.

She also worked at America’s Talking, which was a talk show channel that spun off from CNBC but only lasted for two years.

3. She Reportedly Enforced a Dress Code Requiring Women to Wear Mini-Skirts on the Air

Some of the sexual harassment lawsuits filed against the Fox News channel alleged that Roger Ailes required women to wear short skirts when they appeared on air.

Evidently, that was not just Ailes’ doing, though.

According to New York Magazine reporter Gabriel Sherman, during Roger Ailes’ time with the network, Suzanne Scott was tasked with enforcing the mini-skirt dress code. Sherman also says that because of this, women inside Fox News are asking how the culture is going to change with Scott in charge.

During Ailes era, Suzanne Scott was in charge of enforcing Ailes mini-skirt dress code for women. Fox women asking how culture will change?

4. She Allegedly Tried to Recruit Fox Contributors to Retaliate Against Gretchen Carlson

Suzanne Scott was one of the individuals named in the lawsuit filed by Fox News contributor Julie Roginsky against the network.

One section of the lawsuit names Scott as one of the people that Roginsky knew would retaliate against her if she spoke out against the network.

In another part of the lawsuit, Roginsky alleges that Suzanne Scott, along with others, tried to recruit Fox News employees and contributors to retaliate against Gretchen Carlson by publicly disparaging her.

Gretchen Carlson, of course, is the former Fox News anchor who was one of the first to speak out about sexual harassment in the workplace at Fox.

In addition, Andrea Tantaros’ lawsuit filed against the Fox News channel names Scott as a co-defendant. This was the lawsuit which says that Fox News operated a “sex-fueled, Playboy Mansion-like cult, steeped in intimidation, indecency, and misogyny.”

5. Many Inside Fox Are Reportedly Not Happy With the Promotion 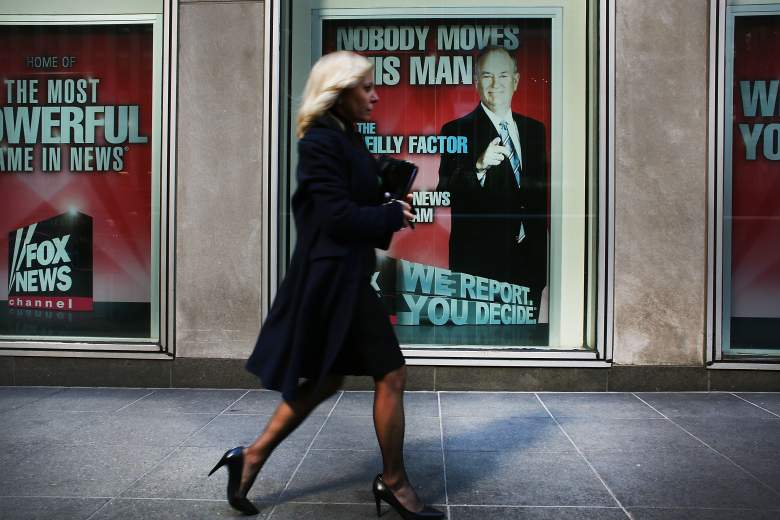 An advertisement for Bill O’Reilly’s top-rated Fox News show is displayed in the window of the News Corporation headquarters on April 5, 2017 in New York City. (Getty)

Those inside Fox News are reportedly not happy with Suzanne Scott being promoted to president of programming.

David Folkenflik, journalist with NPR, reports that some women at Fox News are “reacting viscerally” against the idea of Suzanne Scott being named president of programming.

Folkenflik also quotes one current Fox employee who says that Scott is “worse than Shine,” with an ex-employee adding that she is “a nightmare” who is “just as bad as the rest.”

One ex Fox-er: Scott "a nightmare – just as bad as the rest." A current Fox employee: "Worse than Shine" in deflecting concerns of women