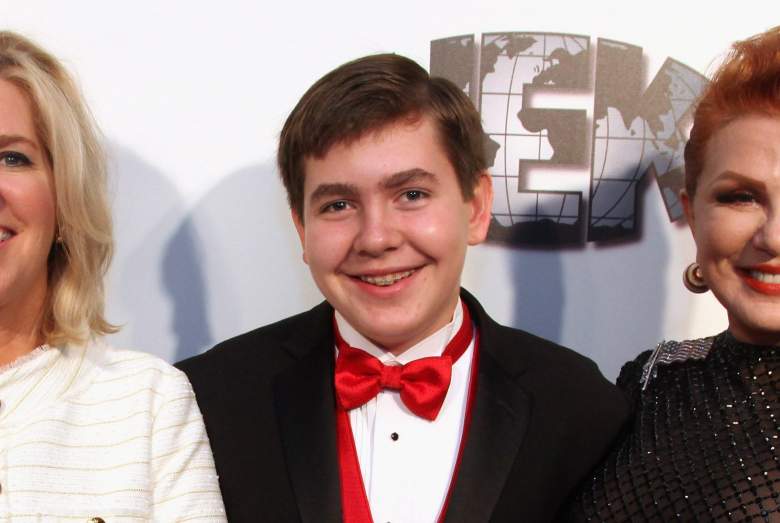 Zachary Ailes is the only child of Roger Ailes, the Fox News Chairman who has died at age 77.

Zachary, sometimes known as Zac, is only 17-years-old. He is a presumed heir to the fortune that Ailes built at Fox News before Ailes left the organization in disgrace after sexual harassment scandals.

Roger Ailes died on May 17 of complications from a blood clot that he suffered during a fall. His on gave a eulogy that is causing controversy:

1. Zac Is the Son of Ailes’ Third & Current Wife, Elizabeth

Roger Ailes was married three times. He married his third and current wife, Elizabeth Tilsn, in 1998.

Elizabeth Ailes remained married to the media mogul even after sexual harassment settlements were revealed; after Ailes died, she released a statement to the Drudge Report that mentioned the couple’s son.

“I am profoundly sad and heartbroken to report that my husband, Roger Ailes, passed away this morning,” she wrote. “Roger was a loving husband to me, to his son Zachary, and a loyal friend to many. He was also a patriot, profoundly grateful to live in a country that gave him so much opportunity to work hard, to rise—and to give back. During a career that stretched over more than five decades, his work in entertainment, in politics, and in news affected the lives of many millions. And so even as we mourn his death, we celebrate his life…”

Mike Huckabee, the former governor and presidential candidate, wrote after Ailes died, “Zach was the pride and joy of his life. Like any father, he worried a lot about his son for his teenage years.” 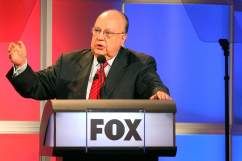 Roger Ailes Cause of Death: How Did Ailes Die?

2. Roger Ailes Once Created a Memory Book for Zac So His Son Would Remember Him When He Died 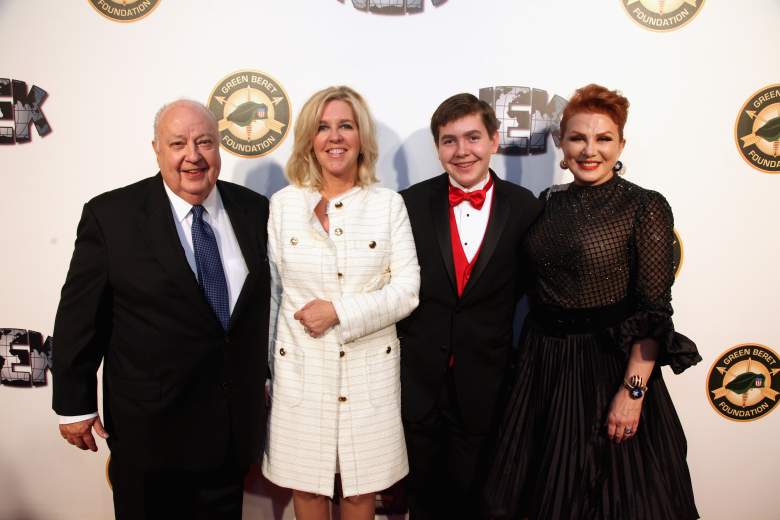 Death was never far away for Roger Ailes in recent years. Although he ultimately died from a fall, he was a life-long hemophiliac who had trouble walking.

Due in part to the large age gap between father and son – 60 years – Ailes had compiled a memory book so that his son could remember his life when he was gone, according to Vanity Fair.

Since Zac was four, Vanity Fair reported in an excerpt from Zac Chafets’ book, Roger Ailes: Off Camera, “Ailes has been putting things away for him in memory boxes; there are now nine, stuffed with mementos, personal notes, photos, and messages from Ailes to his son. They are meant to be opened when Ailes is gone.”

He showed the author one box, a plastic container “stuffed with what appeared to be a random assortment of memorabilia. There was a pocket-size copy of the U.S. Constitution in which Ailes had written, ‘The founders believed it and so should you'” and photos of Zac and Beth Ailes on vacations, according to the magazine.

In one note, Roger Ailes had written his son, “Avoid war if at all possible but never give up your freedom—or your honor. Always stand for what is right. If absolutely forced to fight, then fight with courage and win. Don’t try to win … win! Love, Dad,” reported Chafets.

According to the Atlantic, Ailes was paranoid about security to protect his child and wife. The article discussed “the bunker Ailes had installed underneath his house stocked with six-months’ worth of supplies in case of a terrorist attack. But for immediate threats, Ailes has a security team, led by his dog, to protect his family.”

3. Ailes Attended His Son’s Basketball Games & Zac Was Credited With Shaking His Father’s Focus on Work 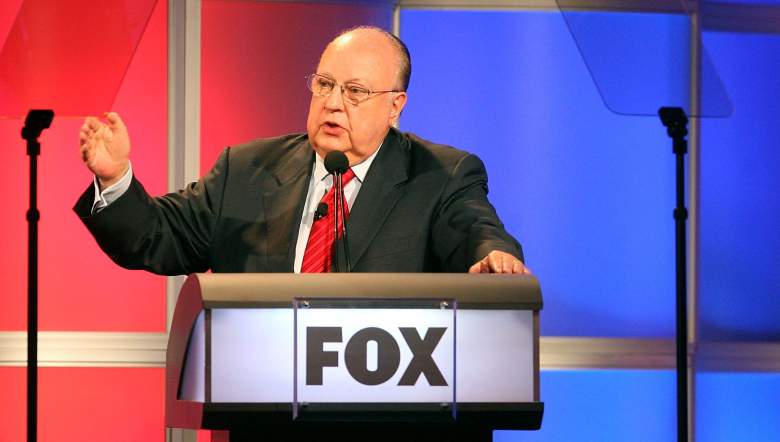 The book excerpt also describes how Roger Ailes was a frequent attendee at his son’s school basketball games. Zac played for an Upper East Side Catholic boys’ school, the book said.

“Zac is his only child, and perhaps the only person who could lure Ailes away from his office on a Wednesday afternoon. This was the third game of the season, and he had been there every time,” the Chafets book noted.

According to The Atlantic, Ailes wouldn’t let his son attend the local public school because of “liberalism” and he once said, “There’s no Christ child on the lawn at Christmastime! They have all this f*cking Kwanzaa stuff, they have this Hanukkah sh*t, and you can’t even get Jesus! They think it’s illegal. You can’t show any flags. So I’m not sending our kid there.”

4. Zac Ailes Once Dressed Up as Teddy Roosevelt & the Father & Son Recited Patriotic Texts Together 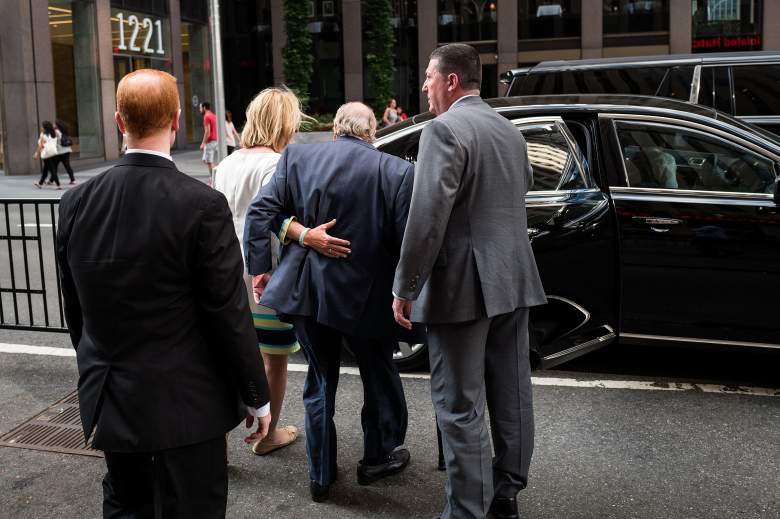 Then Fox News chairman Roger Ailes is helped to his car by his wife Elizabeth Tilsen as they leave the News Corp building, July 19, 2016 in New York City. (Getty)

According to the book, Ailes kept a photo of Zac in his office of the boy in a school play “made up as Teddy Roosevelt, in a suit and a fake mustache” and lamented to the author that he wasn’t “likely to see his son as a grown man.

“I never really knew much about my father’s life, what it was really like,” he told Chafets. “I’m not going to be here forever and I want Zac to know me.”

Chafets also wrote that Zac Ailes and his father “read patriotic texts aloud” at a Fourth of July celebration.

Zac Ailes, as Roger’s only son, is the presumed heir to his father’s fortune. It’s been estimated at more than $100 million, supplemented by a $40 million severance package that Ailes reportedly received from Fox News.

The family recently sold two homes but had other properties.

You can read more about Roger Ailes’ net worth here:

Loading more stories
wpDiscuz
14
0
Would love your thoughts, please comment.x
()
x
| Reply
Zachary Ailes, otherwise known as Zac, is the only child of former Fox News Chairman Roger Ailes, who died after a fall at age 77.