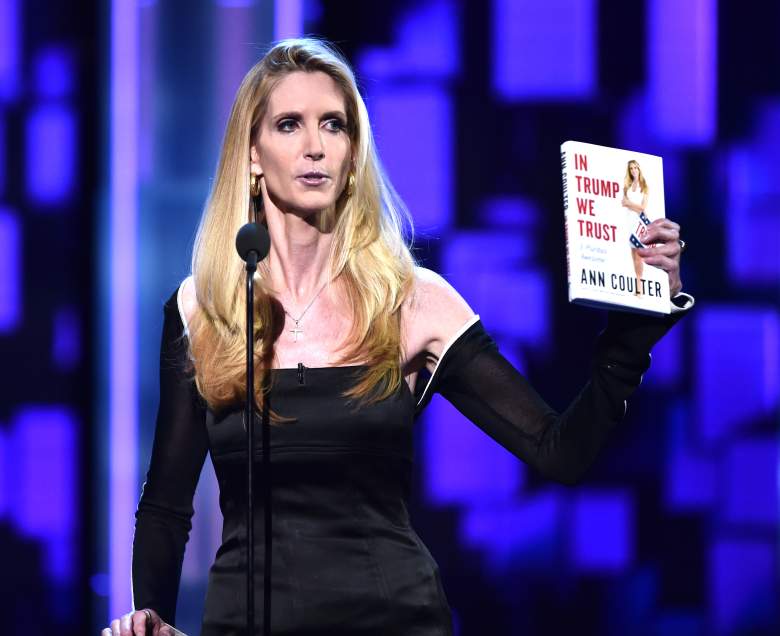 Controversial conservative social and political commentator Ann Coulter sent out a tweet this afternoon in which she referred to the NYPD as “little girls.”

Paris police very macho, unlike the little girls on NYPD: Only 2 shots fired, one hit the Muslim in the thorax. https://t.co/29QpaRBijJ

The attack occurred around 4:20 p.m., when the man approached three police officers from behind and started hitting one of them with a hammer, according to French Interior Minister Gerard Collomb.

The assailant yelled, “This is for Syria,” before at least one officer opened fire, injuring the attacker, according to The New York Times.

It is unclear if Coulter was referring to a specific incident regarding the NYPD or just making a general statement.

Coulter, a noted Trump supporter, is no stranger to controversy. During a 2015 Republican debate, Coulter sent out a controversial tweet that attacked candidates for giving too much attention to Jewish people.

How many f—ing Jews do these people think there are in the United States?

Coulter was also in the news when she backed out of planned speech at the University of California, Berkeley. Coulter said she canceled the speech because she had lost the backing of conservative groups that initially sponsored her appearance.

Coulter released the book, In Trump We Trust, in 2016. In the book, Coulter makes her case as to why everyone should join the “Trump revolution.”

Coulter is a New York Times bestselling author and has written many books including If Democrats Had Any Brains, They’d Be Republicans, How to Talk to a Liberal (If You Must), Godless, Treason, Slander and High Crimes and Misdemeanors.

Coulter also became the focus at the Comedy Central Roast of Rob Lowe. Coulter was scheduled to be a roaster, but ended becoming the brunt of many jokes. Watch highlights from the roast below: