The Connecticut Post reported on July 2 that Ramos had been pulled over on June 22 in Waterford, Connecticut, for talking her cell phone. It was later revealed that Ramos was traveling with one of her alleged victims. There is a protective order in place surrounding Ramos and the students she allegedly had sex with.

1. In Total, Ramos Is Suspected of Having Sex With 4 Special Education Students

The New Haven Register reports that there may be four victims in total. On August 2, authorities said that in one instance, Ramos is accused of having sex with a special education student in a restaurant. The Register says the restaurant is in Shelton, Connecticut, and the alleged sex happened in the “electrical room.” In that instance, Ramos is accused of telling the victim that her husband no longer wanted to have sex. The special education teacher allegedly said the teenager was the best sex she had ever had.

After initially denying the relationship, Ramos later admitted that she had been having sex with one of her alleged victims from December 2016 until April 2017, reports the Connecticut Post. Ramos is free on a $50,000 bail and appeared in court in Bridgeport on July 11. The New Haven Register reports that Ramos was accompanied by her husband during her appearance. The Connecticut Post later reported that Ramos’ husband had divorced her and she was in a battle for the custody of their 2-year-old son.

If convicted on charges of second-degree sexual assault, Ramos could face 10 years in prison.

The Harford Courant reports that the case is being investigated by the Bridgeport Police Department, the school district and Central High School’s resource officer.

2. A Student Told Police He Often Saw Ramos & the Victim ‘Making Eyes at Each Other Like Flirting’

The investigation into Ramos began on June 9, according to the Connecticut Post report. A teacher had initially told principal Eric Graf that the married Ramos was having sex with a student. That teacher had been told of the relationship by a different student. That student was also apparently in a texting relationship with Ramos.

News 12 Connecticut, citing court documents, reports that the relationship “started with flirting and progressed into sexual intercourse.” That report also says that Ramos had her alleged victim listed as “Bro” on her cell phone.

3. Ramos Is a Zumba Dance Instructor

Until news of her arrest was made public, Ramos had a profile at the website for the Lorraine Judd Dance Center in Seymour, Connecticut. That bio said that Ramos studied dance at Manhattanville College in Purchase, New York and had a Level 1 certificate from the Dance Teacher’s Club in Boston. Ramos is a Zumba instructor and a cheerleading coach.

Ramos got her teaching qualifications from Southern Connecticut State University with a Master’s in special education. Ramos is certified to teach children with autism.

Ramos is a resident of Pond Point Avenue in Milford, Connecticut. She is married with a young child.

4. Ramos Is Also Accused of Asking a Student to Buy Weed for Her

When first confronted about her relationship with the alleged victim, Ramos allegedly spoke of the pair’s close friendship. News 12 Connecticut reports that it went so far that Ramos was bringing homemade sandwiches and fruit in for her alleged victim.

A different witness told authorities, according to News 12, that Ramos had asked him “to buy, find and roll marijuana” for her.

A former student of Ramos’ told News 12 of her anger at the situation, Ashley Hogan said, “I was very, very, very frustrated, very angry, disappointed, upset. This situation should have been dealt with properly. I feel like this situation was not handled properly at all.” 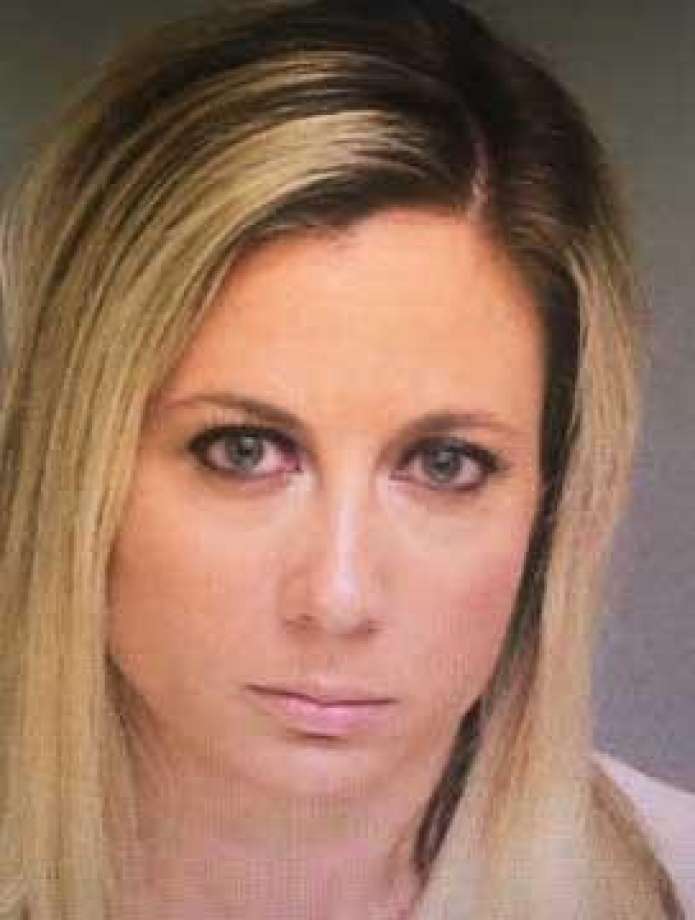 Loading more stories
wpDiscuz
31
0
Would love your thoughts, please comment.x
()
x
| Reply
A Connecticut high school teacher has been arrested on charges of having sex with a special ed student.