NBC News announced today that the first episode of Sunday Night With Megyn Kelly will include an interview with Russian President Vladimir Putin. The former Fox News anchor made her first appearance on the network during a segment on the Today Show. Kelly’s show will debut on Sunday, June 4 at 7 p.m. ET.

WATCH: Vladimir Putin has agreed to sit for a one-on-one interview with @megynkelly following the International Economic Forum pic.twitter.com/e0gZaK5B1e

Kelly has been in Russia to report on the International Economic Forum in St. Petersburg, where she will interview Putin. The Kremlin approved her request for an interview just before she appeared on Today.

So, we just got word this morning that President Putin has agreed to sit with yours truly for a one-on-one interview at the conclusion of tomorrow’s forum and I’ll get the chance to ask him directly about these allegations of meddling and the prospect of our two countries working together, and beyond,” Kelly told Today. “So, that ought to be fun.” 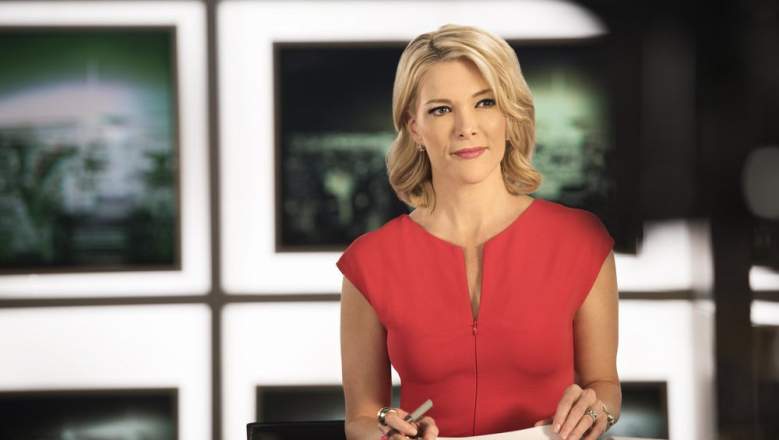 Putin already made news at the forum, where he once again denied any official role in the cyberattacks that played a role in the 2016 Presidential election that appeared to help Donald Trump beat Hillary Clinton. As the New York Times notes, Putin said that “patriotically minded” Russian hackers could have independently played a role.

“If they are patriotically minded, they start making their contributions — which are right, from their point of view — to the fight against those who say bad things about Russia,” Putin said. He insisted, “We’re not doing this on the state level,” denying claims from French President Emmanuel Macron and others who say Russia has meddled in their elections.

“I can imagine that someone is doing this purposefully — building the chain of attacks so that the territory of the Russian Federation appears to be the source of that attack,” Putin said on Thursday. “Modern technologies allow to do that kind of thing, it’s rather easy to do.”

Putin: "Hackers are free people, just like artists who wake up in the morning in a good mood and start painting." https://t.co/2ttsEWNdxf pic.twitter.com/kX3nwEKtMt

Media Matters notes that Kelly also told Today that her first episode will include an interview with Russian broadcaster Sergey Brilev. Brilev is the deputy director of Rossiya, a state-owned broadcaster and he’s criticized the claims that Russia was involved in influencing the U.S. election.

Kelly’s show will air Sunday nights at 8 p.m. during the summer. 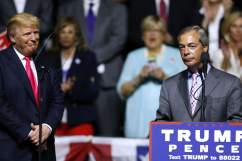