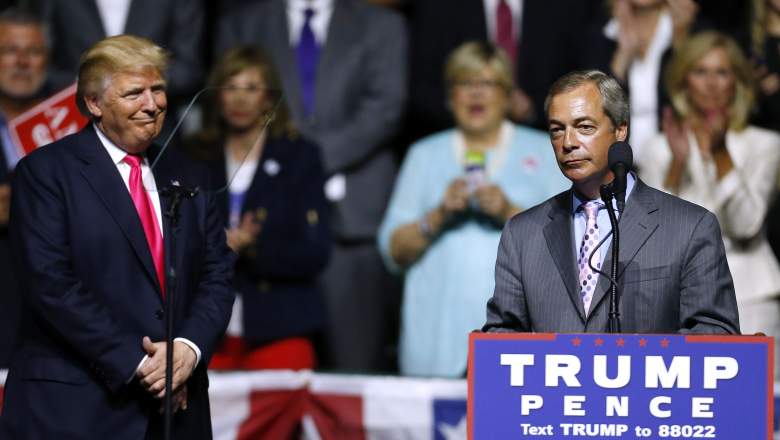 Nigel Farage, the former UKIP leader who was the face of the Brexit vote, is reportedly a “person of interest” in the FBI’s investigation into possible ties between the Donald Trump campaign and Russia. Farage called the report “completely baloney” and “hysterical nonsense.”

However, Farage has not been accused of any wrongdoing and isn’t a target or suspect in the investigation. Being labeled a “person of interest” only means that the FBI believes farage has information that could aid the investigation.

“One of the things the intelligence investigators have been looking at is points of contact and persons involved,” one source told the Guardian. “If you triangulate Russia, WikiLeaks, Assange and Trump associates the person who comes up with the most hits is Nigel Farage. He’s right in the middle of these relationships. He turns up over and over again. There’s a lot of attention being paid to him.”

“I never been to Russia, I have never had any business dealings in Russia. Much of the world I have – but I never did Russian business even when I was in commodities,” Farage told the Telegraph. “I have no Russian links or connections of any kind at all. And the idea that I can be a ‘person of interest’ is frankly laughable.” 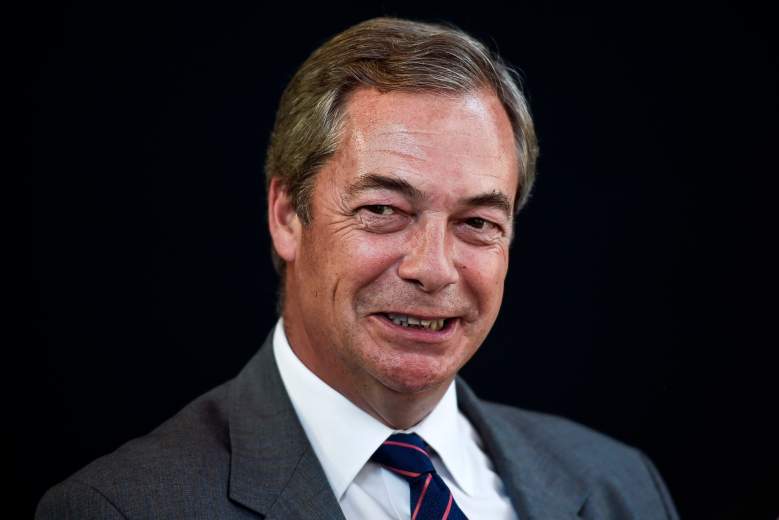 Farage did meet with Assange at the Ecuadorian embassy in London in March, but he said it was for “purely journalistic reasons.” He said the meeting with Assange was organized by LBC, a London-based talk radio station.

Farage has been complimentary towards Russian President Vladimir Putin in the past and was even offered a job at Russia Today.

As for his connections to Trump, the president praised his successful Brexit campaign, which saw the U.K. voting to leave the European Union. Farage even appeared at a campaign stop in Jackson, Mississippi during the 2016 presidential campaign. He also attended the 2016 Republican National Convention in Cleveland.

Farage also had a prior relationship with Brietbart, the right-wing site previously run by Trump strategist Steve Bannon. The two met in 2012 and Brietbart opened an office in London two years later. One of its top editors, Raheem Kassam, later worked as Farage’s chief of staff.

In its report, the Guardian’s source specifically pointed to Farage’s links to Roger Stone, an informal Trump adviser. Stone once said he was in contact with Guccifer 2.0, a hacker U.S. intelligence believes works for the Kremlin. Stone later described his communication with Guccifer 2.0 as “completely innocuous.

Stone has also been considered a “person of interest.” Although Trump has claimed he hasn’t spoken with Stone in a long time, Stone told the Washington Post that they talk “from time to time.”

“We talk from time to time. We talk politics,” Stone told the Post. “Beyond that, I’m not going to characterize it because if I do then that indiscretion would most likely mean that those conversations would end.” 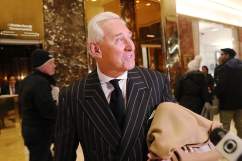