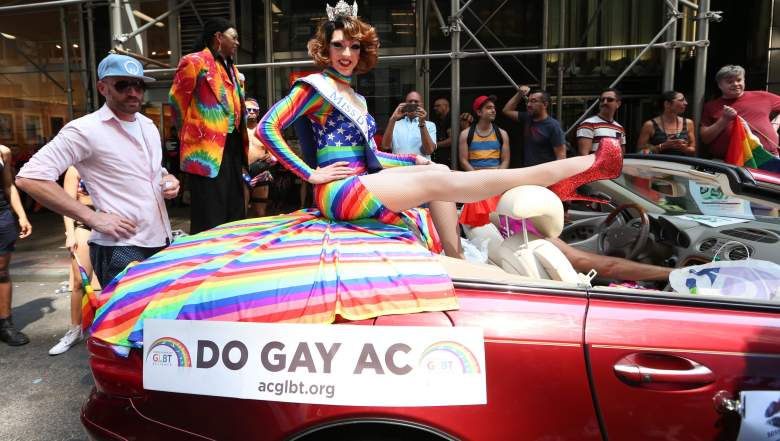 New York City has long been recognized as one of the most LGBT-friendly cities in the United States, so it’s no surprise that thousands of people make their way to the Big Apple each year to celebrate Pride Month.

This year, a record-breaking 40,000 people are expected to march in the Pride Parade. And for the first time ever, the event has partnered with ABC-TV, so viewers can watch the celebration from the comfort of their homes.

Happy Pride. May everyone be loved, feel love, give love, accept love, run towards love, show love, shine love, you ARE loved, pass it on ??

Last year, approximately 2 million people came out for what was NYC’s largest Pride March ever, and about 30,000 marched. The event came just a few days after 29-year-old security guard Omar Mateen killed 49 people at Pulse nightclub, a gay nightclub in Orlando.

In 2015, approximately 1.6 million people attended the march, according to estimates by the Wall Street Journal.

This year’s theme is “We are proud”. In a recent statement to AMNY, NYC Pride March director Julian Sanjivan said, “There’s a lot of uncertainty that people are feeling. We must come together and feel, ‘This is who we are, and we are proud of being who we are.'” Glennda Testone, the executive director of The Lesbian, Gay, Bisexual & Transgender Community Center in the West Village, tells AMNY there has been a 30% increase in demand for the company’s services since President Donald Trump was elected.

Four grand marshals will be leading the parade: The American Civil Liberties Union, Brooke Guina, a transgender woman and a NYC firefighter, Krishna Stone, who serves as the director of community relations at Gay Men’s Health Crisis, and Gang Le, a top leader for LGBT rights in China. Speaking to Pix 11, Sanjivan said, “Our 2017 Grand Marshals are a snapshot of the numerous organizations, individuals, and philanthropists that will lead us through this unprecedented time in our nation,” NYC Pride March director Julian Sanjiva said in a statement.”

The parade will begin at noon at 36th street and 5th Avenue, and continue down to Christopher and Greenwich streets. 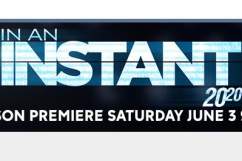 Loading more stories
wpDiscuz
2
0
Would love your thoughts, please comment.x
()
x
| Reply
How many people will be attending the NYC Pride Parade today? Find out all the details and statistics here.