On March 5, 1994, a man named Clifford Draper held several people hostage on the second floor of the Salt Lake City Public Library for over five hours. He told the victims that he had a bomb. He had also sewn razor blades into his pants in the event that someone grabbed him, and tied a handgun to his wrist with a suicide strap, reports Deseret News.

Little did Draper know, an off-duty cop wedged himself into the mix of hostages, and was able to save each and every victims’ lives by putting his own on the line. Draper was the only person killed in the event.

Read on to learn more about Clifford Draper.

1. He Was a Schizophrenic Veteran

1994: Clifford Lynn Draper, a gunman carrying a crude bomb took 18 hostage at the Salt Lake City Library, then was fatally shot by a deputy

At the time of the incident, Draper worked as a bell-ringer for the Salvation Army. According to Jeff Shoop, the director of human resources for the Salvation Army, he was hired to respond to job notices at a variety of locations across the county, and was relocated “after store personnel complained of his ‘bizarre behavior'”. Broadway World also reports that he was a schizophrenic veteran.

On March 5, 1994, Clifford Draper held 18 people hostage on the second floor of the Salt Lake City Public Library. Several men and women managed to sneak out, but the 18 people left were forced to enter a conference room and line up against the wall. One of those people included the librarian Gwen Page.

The library staff who managed to escape called 911 and were able to evacuate the building in less than 10 minutes by using the fire alarm. Several SWAT teams secured the area instantly.

Once Draper was content with who was in the room, he closed the door and the blinds. He placed what he said was a bomb on the middle of the conference room table.

3. He Was Killed at the Scene 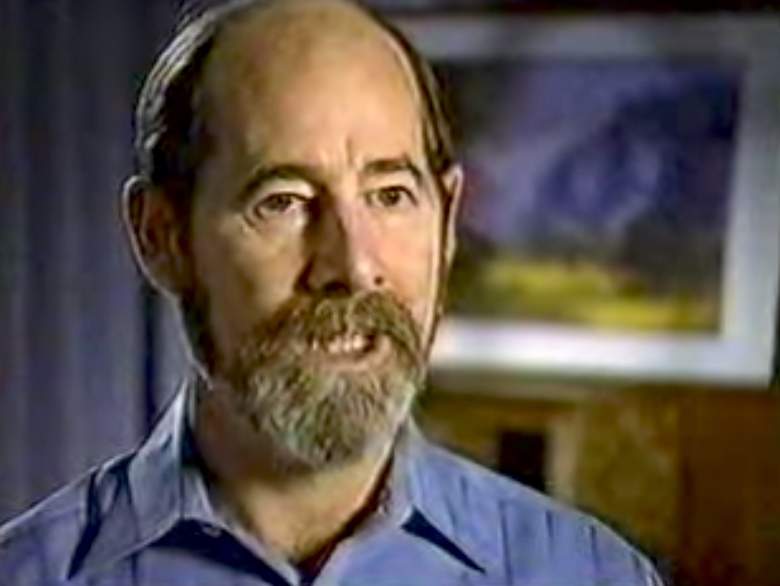 A victim in the Salt Lake City incident speaks out. (Youtube/AndrewWilner)

When Draper became frustrated, according to Broadway World, he told hostages that he would cut a chord into different lengths and that they would draw straws in order to see who he’d shoot. As soon as he bent down to tell the hostages what could be used to cut the chord, undercover police officer Lt. Lloyd Prescott shot him with the gun he had been hiding under his shirt.

Draper was killed, and the bomb he threatened did not go off because the fuse was never sparked.

4. His Family Said They Were Shocked by His Actions 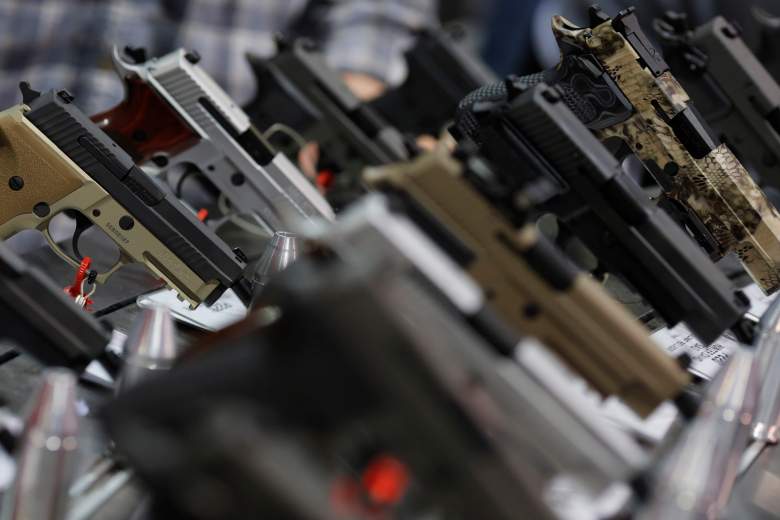 A range of pistols is seen on display at a National Rifle Association outdoor sports trade show on February 10, 2017 in Harrisburg, Pennsylvania.
The Great American Outdoor Show, a nine day event celebrating hunting, fishing and outdoor traditions, features over 1,000 exhibitors ranging from shooting manufacturers to outfitters to fishing boats and RVs, and archery to art. (Getty)

According to Deseret News, Draper’s family was “shocked” by his actions.

Draper was one of four children and was raised by his father and stepmother. His mother died when he was a child.

The outlet also reports that Draper asked for a certain list of demands and threatened to kill his hostages if his demands were not met. Some of them included a presidential pardon from Bill Clinton, pay back from his time in the military, a large amount of gold bullion, and a getaway jet to a foreign country.

5. The Hostages Were Saved by Undercover Cop Lt. Lloyd Prescott 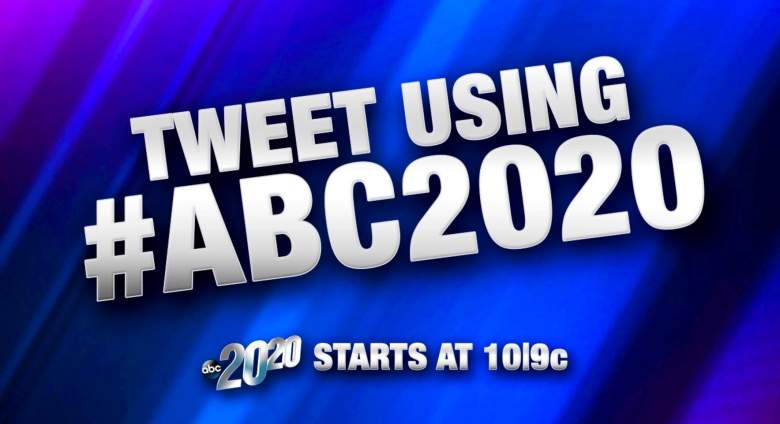 Lt. Lloyd Prescott was present at the library that afternoon– he was off-duty and was wearing plain clothing. According to the New York Times, Prescott was teaching a class for police officers in a nearby room when he allowed himself to be taken hostage and hid his own weapon under his shirt. Lt. Marty Vuyk told the New York Times at the time, “He became the last hostage by walking in the room and closing the door behind him.”

Speaking in 2007 about the incident, Prescott said, “It still flashes through my mind occasionally — not like it used to… Time is a great healer.”

Though he still receives praise for his heroic actions to this day, Prescott admits he never did it for the recognition– he was just doing his job. “I didn’t consider myself heroic,” Prescott said. “You go to help people, and that’s what I did.” 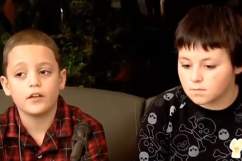 Loading more stories
wpDiscuz
3
0
Would love your thoughts, please comment.x
()
x
| Reply
Clifford Draper held 18 people hostage at a public library in Salt Lake City in 1994. An under cover police officer was responsible for getting all the victims out alive.