Shannon MacLeod, a pregnant Tacoma mother, was tragically killed when her 6-year-old child ran her over with a minivan, but the baby was delivered alive in a hospital.

MacLeod, 35, died on June 5 after the minivan ran her over at Sunnyside Beach in Washington State, according to the News Tribune.

However, the birth of the baby was being heralded as a miracle.

1. The Child Put the Minivan Into Gear as MacLeod Loaded Items in the back

Sad story in #Steilacoom: Pregnant mom died after her child accidentally put van in gear & ran her over. Woman died on way to hospital. pic.twitter.com/32z0yb0wzD

The tragedy unfolded when MacLeod’s 6-year-old son put the minivan into gear and accidentally ran her over, the News Tribune reported.

When police arrived, they found MacLeod trapped underneath the vehicle. The young mother was loading up the vehicle so the family could leave the beach when the accident occurred, according to the News Tribune.

2. MacLeod Died on the Way to the Hospital, but a Son, Named Joseph, Was Delivered Alive

MacLeod, who was pregnant, died of her injuries as she was being rushed to the hospital.

However, Patch reported that her baby was delivered by emergency C-section. The child was named Joseph, reported KOMO News reporter, Kristen Drew.

3. MacLeod Was Remembered as a Mother Who Loved Her Children ‘More Than Anything’

Oh, this story from #Steilacoom will break your heart. https://t.co/DbcJislSlo

One of Shannon MacLeod’s children, Nathan MacLeod, wrote a tribute to her on a GoFundMe site established to help her family.

“I am raising money to not only help support my siblings. But to help with my moms funeral cost. My mom loved her kids more then anything. Shannon Nichole Macleod was the best thing to ever happen in my life. She gave birth to me at the young age of 15. All she cared about was her kids. Did everything to take care of them no matter what. Her baby is alive and in the hospital we need all the help and support we can get. Please help if you can I don’t ask for a lot but please,” the page says.

4. MacLeod Was the Mother to Seven Children

A relative recalled MacLeod as an “amazing mother” to seven children.

“She gave birth to 6 beautiful babies! And unfortunately her 7th one was still inside of her at the time of death although he is stable it will be a fight before he is cleared! My S.I.L did everything for these kids! They were her life and she was an amazing mother! We are trying every avenue to keep them together! ❤️ you will be greatly missed!” she wrote. 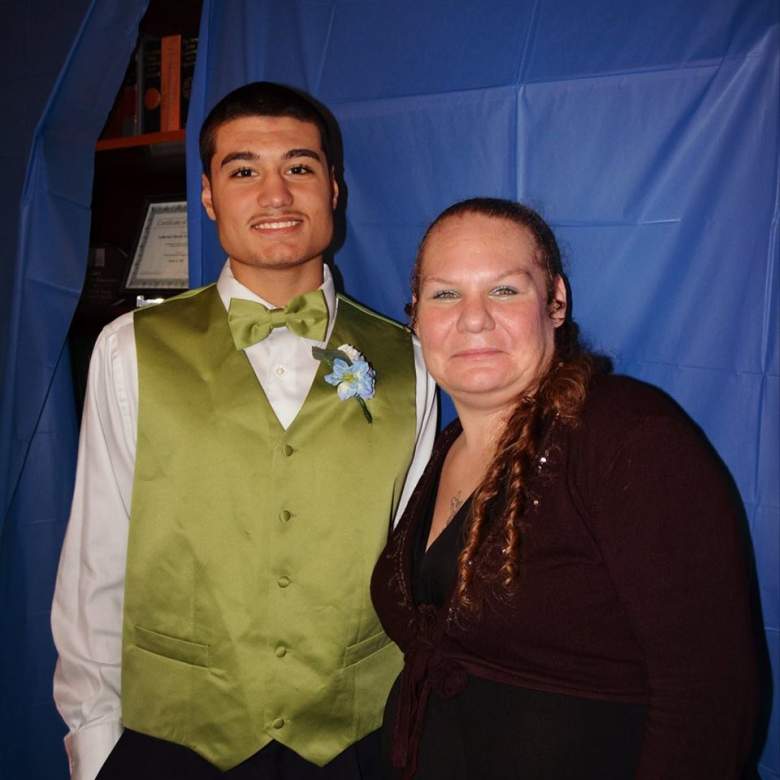 On Facebook, MacLeod wrote that she worked for the U.S. Army. She was engaged and lived in Lakewood, Washington.

Her Facebook page is filled with photos and videos of her children. She frequently took them on excursions to parks and water slides.

“My pretty babies at the park having fun so fun hanging out with them,” she wrote on a series of photos posted June 1.

Loading more stories
wpDiscuz
2
0
Would love your thoughts, please comment.x
()
x
| Reply
Shannon MacLeod, a pregnant mother from Tacoma, Washington, was killed when her 6-year-old son ran her over with a mini-van, but her child was delivered alive.