Valerie Shepherd, a 21-year-old Iowa woman, is accused of being the woman who assaulted a McDonald’s worker who didn’t get her a McChicken sandwich fast enough.

The video of the ensuing brawl has gone viral, and now Shepherd and a friend are facing criminal charges.

The McDonald’s brawl, which at one point involved multiple people, occurred in Des Moines, Iowa on Saturday, June 3, according to The Des Moines Register. You can watch the video below.

1. Shepherd Is Accused of Climbing Over the McDonald’s Counter Because Service Was Too Slow

Here’s what unfolded, according to the video and local news reports.

A woman now identified as Valerie Shepherd is accused of growing belligerent because the McDonald’s worker didn’t give her a McChicken sandwich fast enough.

At one point, the manager tried to give her the food, but she allegedly threw it back at her. “Shepherd rejects it and throws the chicken sandwich back in her face. Two men with Shepherd soon approached the counter and an employee attempted to dial 911, but Shepherd knocked the phone out of her hand and then punched her, the employee told police,” The Des Moines Register reported.

Shepherd is seen in the video jumping over the counter and a melee ensues.

2. A Local Mother Captured the Behavior on a Viral Video 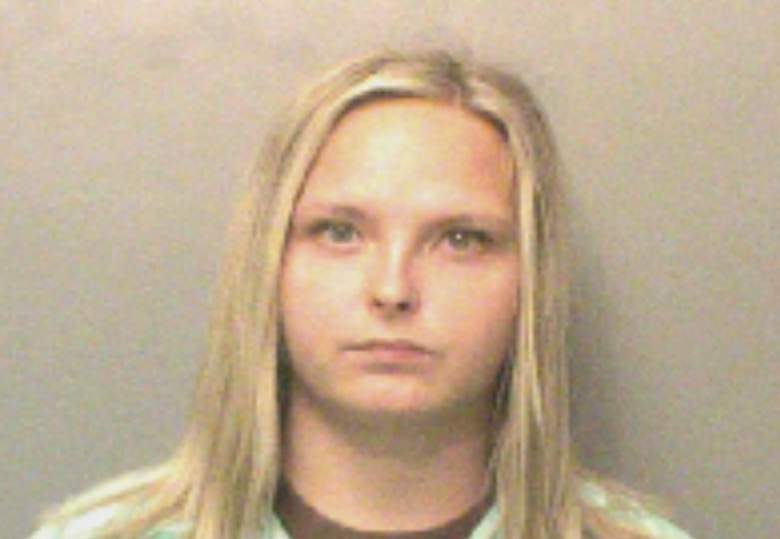 Amanda Garland Gravely of Ankeny, Iowa, was sitting in the drive-thru window at McDonald’s with her children and husband when she witnessed Shepherd’s alleged actions, according to The Kansas City Star.

“I heard screaming and ranting from this lady, so I was going to record her to show how crazy people get at fast food,” she told The Kansas City Star. “Then it just escalated a lot quicker than I expected. The manager was on the phone with the police when the woman attacked.”

She started filming the incident, never expecting that it would go viral.

3. Shepherd Is Now Facing Criminal Charges & One of Her Friends Was Arrested Too 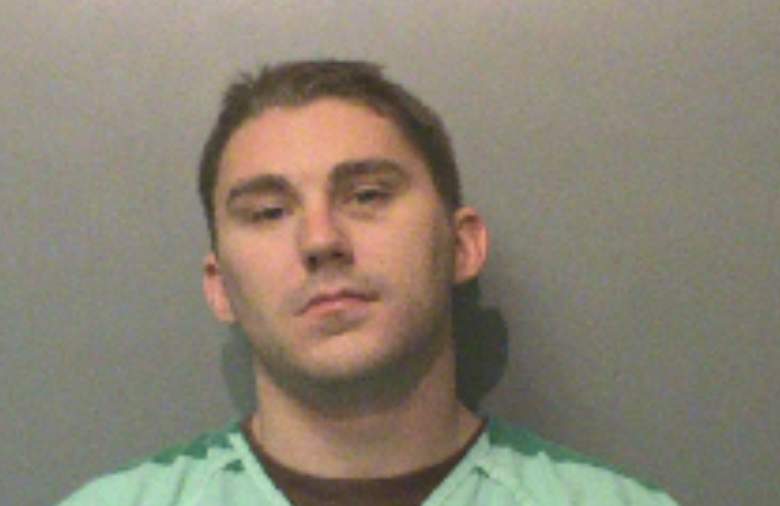 Police said citizen tips were instrumental in the arrest. “Thank you to all who shared tips, helping bring this case to a quick closure!” police wrote on Facebook.

As for the second arrest, police revealed, “Des Moines Police Department detectives have made a 2nd arrest in the weekend assault of a McDonalds employee. 24 year old Des Moines resident Jesse James Downs has been charged with Assault Causing Injury and Disorderly Conduct.”

4. Shepherd Has a Previous Arrest for Public Intoxication

According to the Des Moines Register, Shepherd has an arrest history.

“Shepherd was arrested in October 2016 for public intoxication,” the newspaper reported.

As for the McDonald’s brawl? “Witnesses says Shepherd and two people with her appeared to be intoxicated,” WHO-TV alleged. The television station reported that Shepherd is from Ankeny, Iowa.

One of Shepherd’s relatives posted a joke about the incident on social media.

“The awkward moment When your sister is the Hamburglar and you can’t even defend her because it was a Mcchicken and not even a chick-Fil-A,” she wrote.

The thread filled with other people laughing about what happened. “She’s bout to be cash me out side famous,” wrote one man. “Omg stop im dying! ? her face is floooooding my fb feed this week,” wrote another.

Loading more stories
wpDiscuz
9
0
Would love your thoughts, please comment.x
()
x
| Reply
Valerie Shepherd is accused of being the woman in a viral McDonalds brawl video, who allegedly grew upset when it took too long to get a chicken sandwich.