Governor Christie has not yet agreed upon a budget for the state of New Jersey, which means that, as of Friday night at midnight, a state government shutdown was issued. Christie reportedly wants to have a bill that allows the state to take money from reserve accounts from the Horizon Blue Cross Blue Shield of New Jersey. Assembly Speaker Vincent Prieto does not agree with this, while members of the Senate and Assembly are on board with Christie. According to NorthJersey.com, this is the first time New Jersey has had a government shutdown since 2006 and that situation lasted for a total of eight days. So, what happens during the time of the shutdown? There are many beaches and offices that are closed, so read on for the list.

Also, during the shutdown, if you need a copy of your birth certificate or marriage license, you are out of luck.

Thousands of state workers can expect to be furloughed throughout the shutdown. 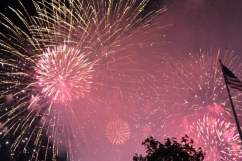 Where to Buy Fireworks: What’s On Sale Near You in 2017 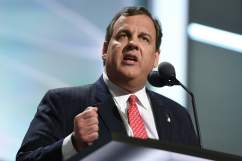 Why Are DMVs In New Jersey Closed Today?

Loading more stories
wpDiscuz
4
0
Would love your thoughts, please comment.x
()
x
| Reply
What offices are open and what is closed during the 2017 New Jersey Government Shutdown? Get the rundown on the list of NJ places here.