Nancy Pelosi became the 52nd Speaker of the United States House of Representatives On January 3, 2019. Prior to that, she’d served as the House Minority Leader since 2011. She has been married for more than 50 years. Her husband, Paul Pelosi, is a wealthy businessman from San Francisco. He and Nancy have five children and eight grandchildren together.

The Pelosis are attending the funeral of George H. W. Bush on Wednesday, December 5. 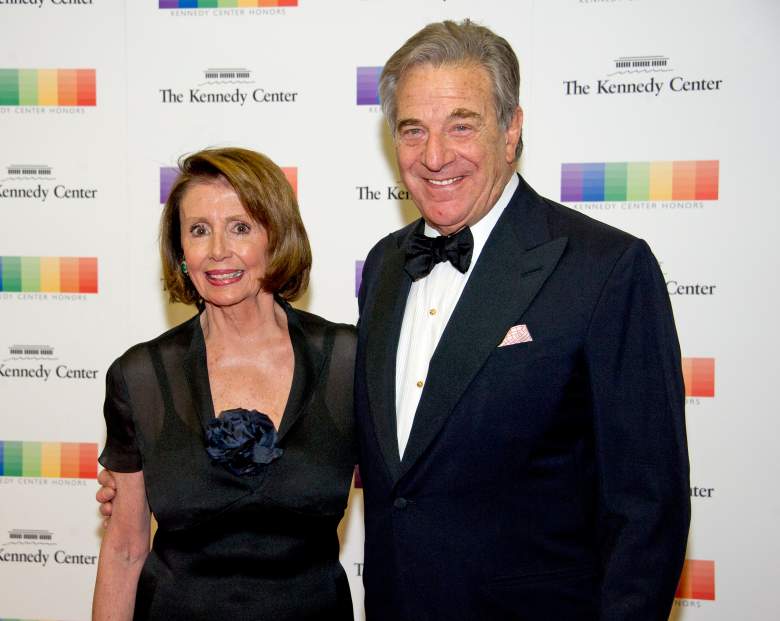 According to San Francisco Gate, Paul Pelosi lives and works in San Francisco, but he spends about a week each month with his wife Nancy in Washington, D.C. According to National Review, Nancy and Paul’s vineyard in California is worth somewhere between $5 million and $25 million. 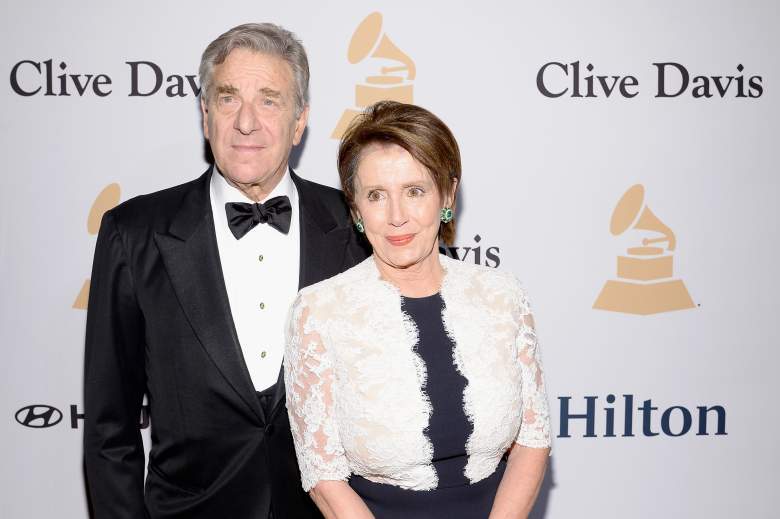 Paul Pelosi has investments in Apple, Walt Disney, and Facebook, according to the Los Angeles Times.

He also invested about $10 million in the United Football League, a football league that began in 2009 but ended in 2012. He owned the Sacramento Mountain Lions football team. According to Politico, Paul lost up to $5 million on his football investments.

In 2013, Paul and Nancy’s wealth rose by about $4 million thanks to their investments in Russell Ranch LLC, a real estate company in California, according to The Hill.

3. He & Nancy Have Participated in Many Initial Public Offerings

In 2011, 60 Minutes aired a piece detailing Paul and Nancy Pelosi’s participation in initial public offerings while having access to insider information. One example the report goes into is the fact that  Nancy and Paul profited from an initial public offering from Visa at the same time regulations on the credit card industry were being considered in Congress. In total, 60 Minutes reported that Nancy and Paul participated in at least eight IPOs.

This was not illegal because, at the time, insider trading laws did not apply to members of Congress.

“… Insider trading on the stock market. If you are a member of Congress, those laws are deemed not to apply,” The Hoover Institution’s Peter Schweizer told Newsmax. “The fact is, if you sit on a healthcare committee and you know that Medicare, for example, is — is considering not reimbursing for a certain drug that’s market moving information. And if you can trade stock on — off of that information and do so legally, that’s a great profit making opportunity. And that sort of behavior goes on.”

In 2012, Congress passed the STOCK Act (Stop Trading on Congressional Knowledge), which was aimed at stopping insider trading among members of Congress. House Republicans pushed for an amendment to restrict members of Congress from receiving special access to initial public offerings, and they referred to that as the “Pelosi provision,” according to The Hill.

4. He Tries to Maintain a Low Profile But Frequently Stands in for Nancy at Fundraisers 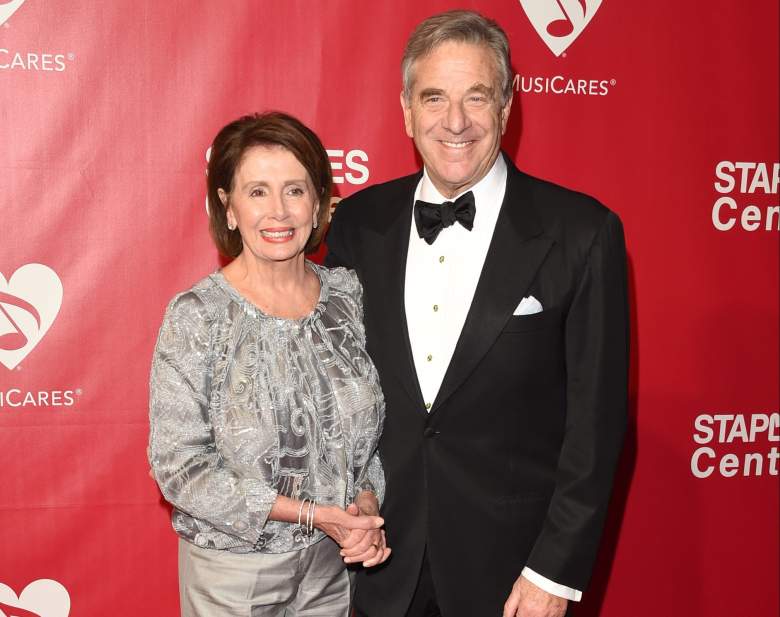 Paul Pelosi said in 2004 that he has very consciously tried to keep a low profile and stay out of the world of politics.

“I’ve made a conscious effort to not be involved or give the appearance of being involved in her political career,” he said, according to SFGate. “People should realize that she’s the one.”

However, he was very much involved in his wife’s first election in 1986; that year, Nancy ran for the House of Representatives to represent California’s 5th district.

“He was very helpful in the campaign and helped raise the money,” Clint Reilly, Nancy Pelosi’s campaign consultant, told SFGate. “He took an interest in how the campaign was being run … and attended meetings with me to make sure the campaign was on the right track.”

SFGate also reports that Paul frequently appears at campaign events in California and that “If he’s in the room, it’s about like Nancy is in the room. He’s a very effective surrogate.” 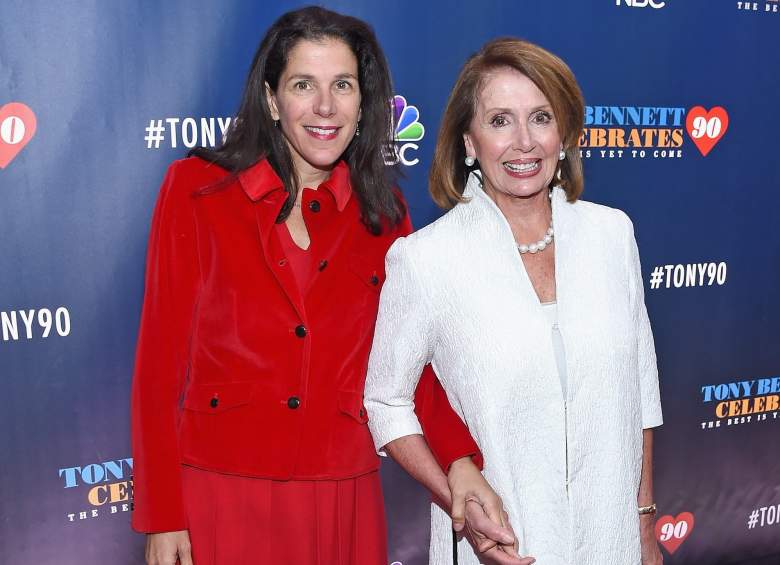 Christine Pelosi is a Democratic strategist who has worked for the California Democratic Party and who served as chief of staff to California Representative John F. Tierney. She has also been a Superdelegate at the Democratic National Convention.

Paul Pelosi Jr. is an investor and co-founder of Natural Blue Resources, which in 2014 was charged with securities fraud by the Securities and Exchange Commission, according to Free Beacon. Pelosi was no longer working with the company by that point.

Alexandra Pelosi is a journalist and documentary filmmaker who directed the films Diary of a Political Tourist and Friends of God: A Road Trip with Alexandra Pelosi, both of which aired on HBO.

Loading more stories
wpDiscuz
7
0
Would love your thoughts, please comment.x
()
x
| Reply
Nancy Pelosi, the minority leader of the U.S. House of Representatives, has been married for over 50 years to her husband, Paul Pelosi.