Albert Finney’s family is comprised of his three marriages, his most recent to Pene Delmage in 2006, and his only child, Simon, who has two children himself.

Finney, who died at 82 years old, was married first to actress Jane Wenham, who gave birth to Simon. Then he married Amouk Aimée, then, finally, Delmage.

Finney described himself once as a “born flirt.” Here’s what you need to know about his family history:

1. Finney Was Married Three Times; His Wife at the Time of His Death Was Pene Delmage

Pene Delmage is Finney’s surviving spouse. She and Finney were married in 2006. Delmage, whose full name is “Penelope Delmage,” is 57 years old.

In 2003, Finney said of Pene, “I am exceptionally happy with Pene. I’m a born flirt, and that will never stop, but I would take things no further. I’m loyal and content.”

According to DailyMail, Delmage has worked as a travel agent. A family spokesperson said that Finney “passed away peacefully after a short illness with those closest to him by his side.”

2. Finney Has One Child, a Son Named Simon

A sliding doors moment for cinema: Albert Finney playing the lead in Lawrence of Arabia (David Lean's first choice and he even screen tested in costume) pic.twitter.com/9zy5x9HXyC

Simon is a cameraman. Finney said of his son’s work once, “He’s focused on me in three films. I always threaten him with cutting him out of my will if I’m out of focus.” Those three films that both Finneys have worked on are Skyfall, Amazing Grace, and A Rather English Marriage.

According to Simon’s IMDB page, he has worked on the following sets: Wonder Woman, Harry Potter and the Prisoner of Azkaban, Zero Dark Thirty, Les Miserables, Hitchhiker’s Guide to the Galaxy, and Skyfall.

3. Finney’s First Wife Was to Actress Jane Wenham; He Had Simon With Jane

Jane Wenham was an actress and singer who performed both traditional and modern styles of acting, appearing in multiple Shakespearean productions and also starring on popular television series.

Per an obituary of her from The Guardian, Wenham died at age 90 last November. She married Finney in 1957 while they were both performing in Shakespearean productions, she in The Tempest and he in Henry V.

Wenham and Finney had one child together, a boy named Simon. Simon is Finney’s only child.

Finney was married to actress Anouk Aimée, who, according to the Jewish Women’s Archives, acted in over 70 films over seven decades of professional work.

Aimée and Finney were married from 1970-1978. She, too, has had multiple marriages throughout her life: her first was to director Nikos Papatakis, from 1951-1954, and her second was to composer Pierre Barouh from 1966-1969. Finney was her third husband.

5. Finney’s Father Was a Bookmaker; Little Is Known About His Mother, Alice 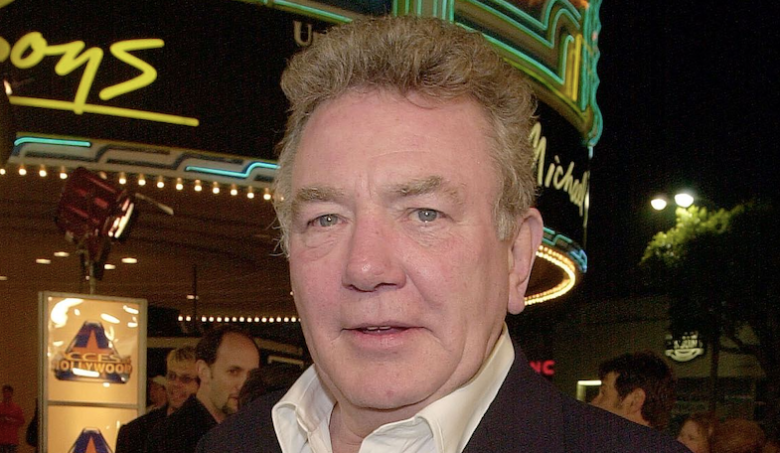 Finney was born in the area of Lancashire, England, to a man named Albert Finney Sr., and a woman named Alice Hobson Finney. Finney’s father was a bookmaker.

According to Biography, Finney was born in 1936 and had established himself as a prominent Shakespearean actor by the last 1950s. His first Academy Award nomination came for his role in the film Tom Jones, which premiered in 1963. Finney is known for a number of famous movies, as well as for one of the movies he turned down: the lead role in Lawrence of Arabia, which he declined.

In addition to his five Oscar nominations, Finney was also nominated for 13 BAFTA awards (he won two), and he also received a British Academy Fellowship in 2001, per BBC.