Angie Housman was killed 25 years ago. After a recent advance in DNA analysis, police believe they know who killed her, according to St. Louis Post-Dispatch.

The outlet reports that forensic scientists found a DNA sample last fall on a piece of evidence from the crime scene that had previously gone undetected. With an advance in technology, they were able to find a match. Earl W. Cox is the suspected child killer.

Angie would be 35 years old if she were alive today. 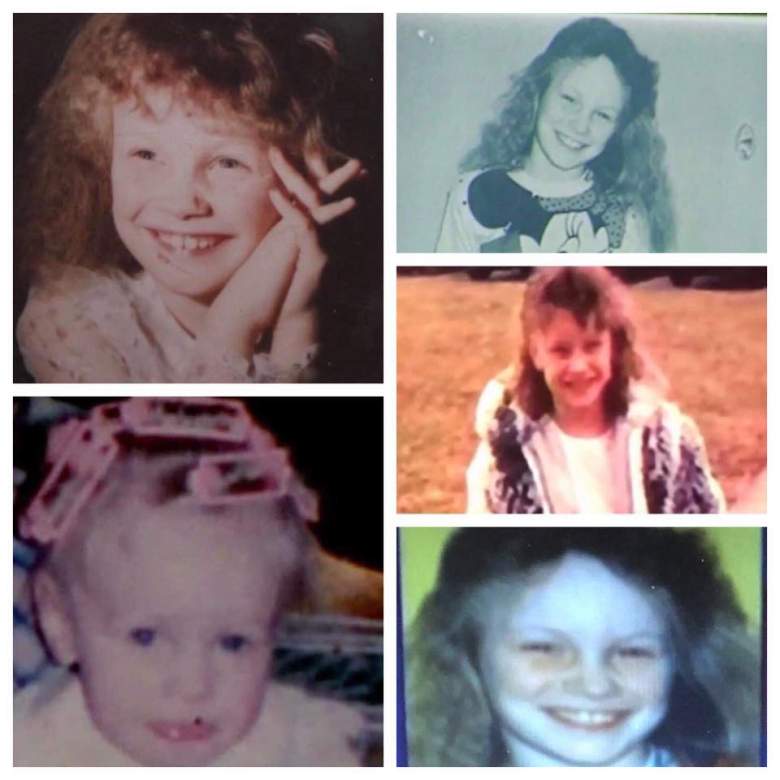 According to St. Louis Post-Dispatch, Nine-year-old Angie Housman was abducted from her home on Wright Avenue in St. Ann, Missouri where she lived with her mother, stepfather and younger brother. She had just gotten off the school bus.

The efforts of hundreds of police officers and volunteers who searched the surrounding area fell short. Nine days later, a deer hunter found her body tied to a tree in Busch Wildlife Area in St. Charles County.

Angie was starved, handcuffed, raped, and her eyes and mouth were covered with duct tape. Authorities believe she died from exposure mere hours before she was found.

2. It Was An Unfortunate Coincidence That No One Witnessed Angie’s Abduction 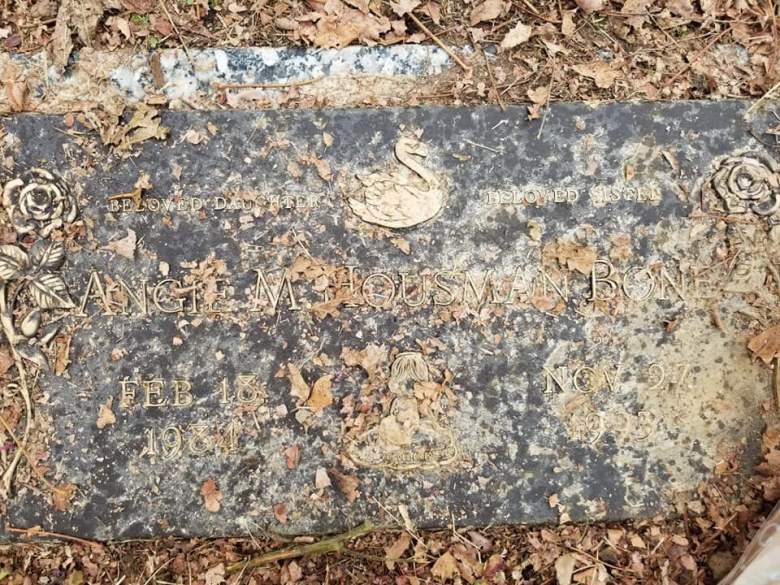 St. Louis Post-Dispatch reported that one neighbor who usually stood guard at her window to watch children get off the bus did not do so that day, and another neighbor who also watched the afternoon drop-offs from her front porch was away taking care of her sick father.

Following Angie’s abduction, unmarked police cars tailed the buses and schools instituted a buddy system to ensure that no children were left alone.

Another fluke regarding the case, it is also reported that police might have been closer to identifying the killer than they knew. Cox had connections to the area as well as previous child molestation convictions and arrests. Four years after Angie’s murder, the FBI put together a list of sex offenders and Cox’s name was on it, although he was never questioned.

“We are pleased to announce that we have a suspect, that we have formally charged an individual with the abduction, murder and sexual assault of Angie Housman,” Lohmar said.

Lohmar’s office has charged Cox with murder in the first degree, kidnapping in the first degree and sodomy. When asked if he would consider pursuing the death penalty, Lohmar said it was too early to know, but suggested that this crime is deserving of such punishment.

“This case is unique in many ways because it captured the attention of so many of us who grew up here, including myself, so many of us who were in law enforcement community at the time, and just so many people who lived in this region who were frightened and terrified that something of this magnitude could happen to a little child in our community,” Lohmar said.

4. Angie’s Brother Was Born After She Was Killed & Her Mother Died Before the Killer Was Found

After Angie’s death, her parents, Ron and Diane Bone, lived at the two-bedroom duplex on Wright Avenue for a few more years. Diane Bone reportedly sank into depression. She died of cancer in November 2016.

“She’d see the street … and the bus stop and bust down crying,” Ron Bone told St. Lous Post-Dispatch. “She wasn’t actually like herself. She wanted to kill herself. I kind of got her out of it, her sister got her out of it.”

5. People Are Reacting to the News on Social Media

An account on Facebook called “Angie Housman’s Angels for Justice” was very happy to hear the news.

I just asked Angie Housman’s stepdad Ron Bone if Earl Cox should get the death penalty if he’s convicted. His response “an eye for an eye.” Hear more from Bone on @kmov at 6. pic.twitter.com/GIZH5CBRa2

I very vividly remember this case and how scared everyone was. May Angie Housman finally rest in peace. There aren't strong enough words for what should happen to people who do these things. https://t.co/2n4W5moJon

One Twitter user said she vividly remembers the case and is glad Angie can finally rest in peace.

the angie housman case was years before i was born but it was all i heard my parents talk about growing up, & something of a cautionary tale… i can’t believe it is finally solved. what a huge moment for her family & stl

Another user said her parents talked about the case, using it as a cautionary tale when she was growing up.

Read More
5 Fast Facts
Angie Housman was killed 25 years ago. After a recent advance in DNA analysis, police believe they know who killed her.