Longmont Police A woman removed Sampson from the scene while police and fire were responding to aid his owner.

A woman named Melody Mellon allegedly stole a dog from 59-year-old Robert Corbey, who was having a seizure at a 7-11 in Longmont, Colorado, on Tuesday, July 30, 2019, according to police.

CBS Denver and the Longmont Department of Public Safety initially shared images of the unidentified suspect during a search for the dognapper. Shortly thereafter, the alleged thief was taken into custody.

Before 5 a.m. on Thursday, August 1, 2019, Longmont police responded to a call for service to investigate a motor vehicle theft involving 30-year-old suspect Melody Mellon, according to a statement. Mellon was soon identified as the suspect in the missing dog investigation as well.

According to the statement, Mellon was arrested on several outstanding warrants, assaulting a police officer, resisting arrest and the auto theft. In addition, Mellon was issued a municipal summons for theft of Sampson. Mellon has since been booked into the Boulder County Jail.

Mellon Removed Sampson From the Scene at 7-11 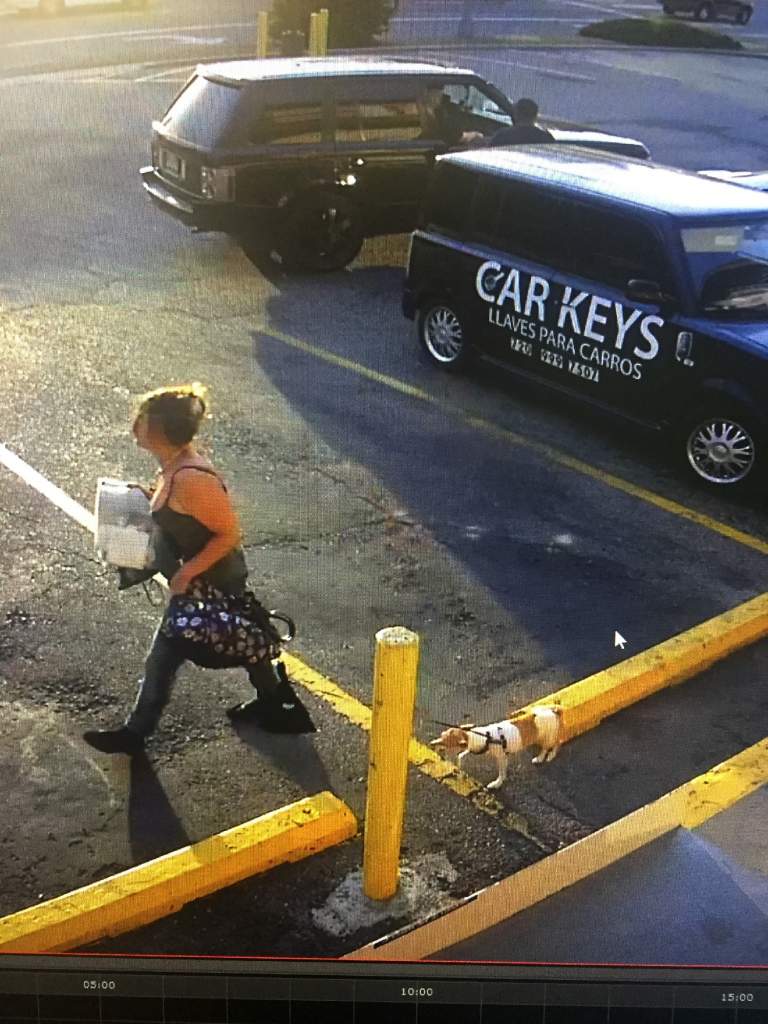 Longmont Police A woman removed Sampson from the scene while police and fire were responding to aid his owner.

According to a statement from Longmont Police, on July 30, 59-year-old Corbey had been feeling ill all day, however, he decided to walk with his dog, Sampson, to the 7-Eleven at 1650 North Main Street. Corbey fell ill and suffered a seizure. He was transported to the hospital, but, unfortunately, he did not survive.

Video footage from 7-11 shows the incident and indicates that a woman removed the dog from the scene while police and fire were responding to aid his owner. Corbey’s family does not know this individual nor have the police have not been contacted regarding his dog. Longmont public safetly officials said they do know why the dog was removed, but they asked for it to be returned to the the Longmont Police Department.

“They not only lost a treasured family member, but are also missing his companion,” Longmont police wrote on Facebook.

Sampson Was Found and Returned to His Family 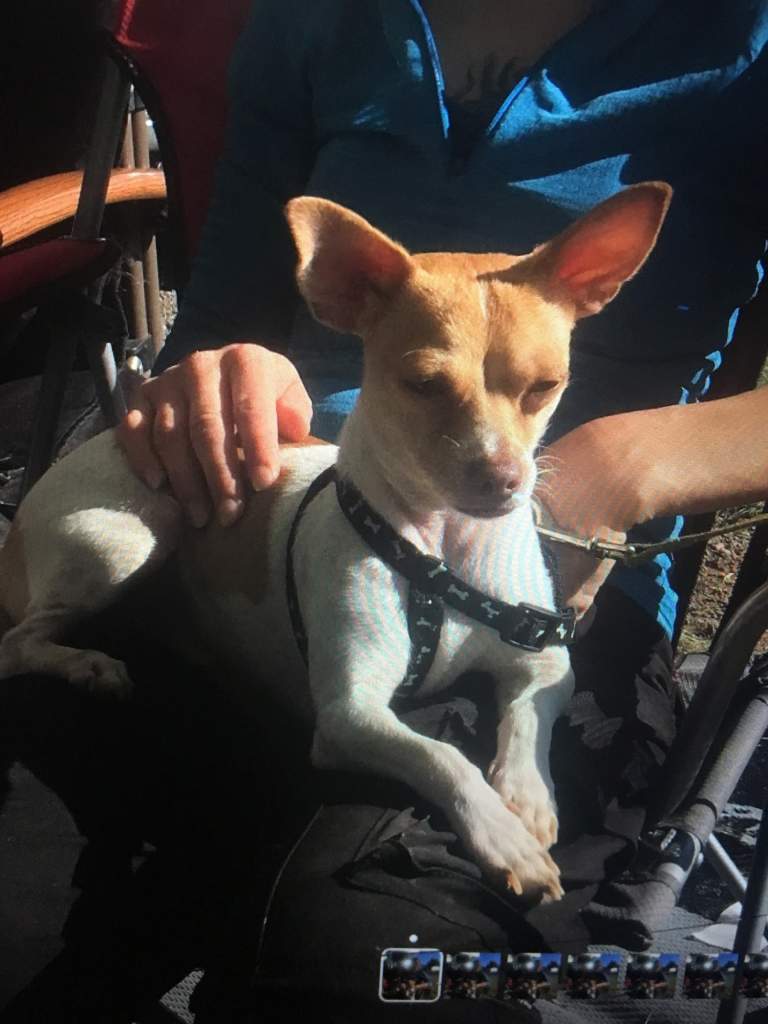 According to an update from the Longmont police, Sampson has been found. The pup was reportedly walking along Main Street.

“A little while ago, Deputy Police Chief Satur was heading up Main Street and spotted what he believed was Sampson,” Longmont police wrote. “He contacted the people with the dog, and sure enough it was him.”

Shortly after locating the dog, Longmont police reunited him with family members. It was apparently an emotional reunion, but Sampson was “thrilled” to see them. Family member Marci Millington Lary commented on the post, thanking the officers for their effort.

“Thank you so much to the Longmont fire and police and the entire community for spreading this news and getting the word out about Sampson,” Marci wrote. “And for all the prayers. We are so grateful and relieved to have our Sam Sam back home. Yes, there are some malicious people out there in the world but there are also kind, compassionate and caring people and we are so fortunate to live in a community like this. Let’s continue to look out for each other no matter our race or religion and be kind, always! ??”

Many people applauded the work done by Longmont police to reunite Sampson with his family. However, some people are wondering whether or not theft charges will be brought against the woman who took Sampson away from the scene at 7-11. Longmont responded by saying that officers are continuing with the investigation.

People Are Reacting to the News on Social Media

Manslaughter charge! She could have helped him.

“Manslaughter charge!” Actor Kyle Breitkopf wrote on Twitter. “She could have helped him.”

“Longmont Fire, Police and OEM thank you so much!” Donna Lee Hoff wrote on Facebook. “I’m so happy this story has a relatively happy ending (at least for Sampson).”

How low can u get! Disgusting!

“How low can u get!” Barbara Wynne wrote. “Disgusting!”

“Longmont Fire, Police and OEM, thank you for being on the lookout and helping to reunite this fur baby to his rightful owners,” Mary DeCarlo-Dorr wrote on Facebook.

Read More
5 Fast Facts, Breaking News
Follow Heavy ↓
A woman stole a dog from a 59-year-old man who was having a seizure at a 7/11 in Longmont, Colorado, on Tuesday, July 30, 2019, according to police.