One of the first things you’ll notice loading up Fortnite following the v14.40 is the start of Fortnitemares, and that itself brought several changes to the game.

For starters, the Charge Shotgun has been vaulted and there are now witch brooms and candy all over the map, but the biggest change of all is that being eliminated no longer sends you directly back to the lobby.

Instead, you’ll immediately come back as a Shadow and have the chance to come away with the Victory Royale that way. As a Shadow, you’ll have insane mobility and dish out a lot of damage, but you won’t be able to use guns anymore.

While that sounds like a disadvantage, the Shadows are quite strong, but they don’t have to be an automatic death sentence for still-living players.

How to Destroy Shadows 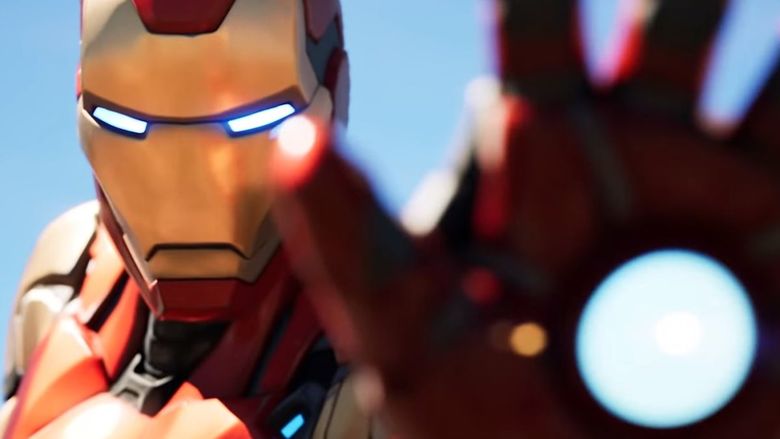 This advice can apply to pretty much any enemy in the game, but getting your hands on the Iron Man and Doctor Doom gauntlets will allow you to make short work of these Shadows.

The gauntlets have the ability to lock onto targets which will make tracking the Shadows as they jump all over a lot easy. Just hit a Shadow five or so times with these blasts and you’ll send them back to the lobby for real.

Of course, any gun will work for wiping them out, but you’ll quickly find out that they are a lot harder to hit than it appears.

How Can Shadows Stay Alive?

While Shadows can do a lot of damage on their own, their real strength comes when they can stick with a group and swarm other players.

Even with the Mythic gauntlets, players will have a tough time fight off a group of Shadows, so try sticking with a bunch the next time you find yourself feeling ghoulish.

Also remember that even if you’re invisible as the Shadow, your eyes can still be seen, so you aren’t completely safe from harm.

Read More
Fortnite, Gaming News
Follow Heavy ↓
Here's how to stop a Shadow dead in its tracks in Fortnite.