Is Jean-Pierre married? No, but she is in a long-term relationship with her partner, CNN national correspondent Suzanne Malveaux. 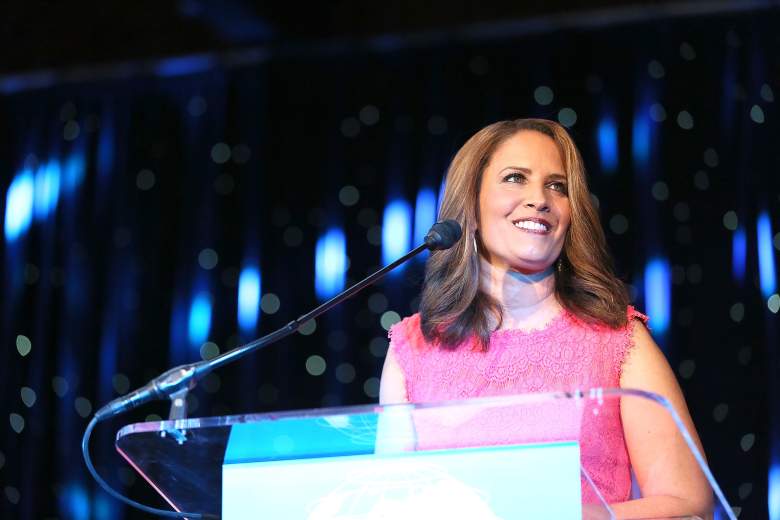 Their careers brought Malveaux and Jean-Pierre together. According to Jean-Pierre’s 2019 memoir, “Moving Foward,” the couple met at the 2012 Democratic National Convention in Charlotte, North Carolina.

Malveaux was there in her role as a CNN reporter, as noted on her CNN bio. Jean-Pierre was working for President Barack Obama’s re-election campaign as director of political strategy for battleground states, Ballotpedia reports.

As of 2019, the couple was not married. In her autobiography, Jean-Pierre referred to Malveaux as her partner, not her wife or spouse.

As the New York Post reported, Jean-Pierre included a message of gratitude in the book: “Most of all, I want to say that every word of this book was written with love for my partner, Suzanne Malveaux, and our daughter, Soleil Malveaux Jean-Pierre. You are my life.”

Celebrating the greatest blessing to come into my life 2 years ago today. Every day you bring a new joy. Happy bday! pic.twitter.com/1vQ7lr6gjD

Malveaux and Jean-Pierre adopted their daughter, Soleil, in 2014. CNN anchor Wolf Blitzer announced the happy news during an episode of “The Situation Room” on June 3, 2014. According to a transcript of the show from CNN, the couple adopted their little girl at birth:

We want to welcome the newest member of our CNN family. Our good friend and colleague Suzanne Malveaux is a new mom. There she is. That’s her with her newly adopted daughter, Salay (ph), who was born one week ago today, weighing in at five pounds, 13 ounces. We want to wish, wish her only, only the very, very best. What a beautiful baby.

In her memoir, Jean-Pierre wrote that Malveaux had made it “crystal clear” from the beginning of their relationship that “she wanted to become a mother.” Malveaux publicly celebrated their daughter with a tweet on May 27, 2016, that read: “Celebrating the greatest blessing to come into my life 2 years ago today. Every day you bring a new joy. Happy bday!”

Malveaux and Jean-Pierre are raising their daughter in a suburb near Washington, D.C. Jean-Pierre referenced “the suburban Maryland house” she shares “with Suzanne and Soleil” in her memoir. Jean-Pierre referenced how the location of the family home was beneficial when she was working as national political director for Martin O’Malley’s 2016 presidential campaign; she remarked that the campaign headquarters in Baltimore was 45 minutes away from her house.

Property records from Montgomery County, Maryland, list Malveaux as the sole owner of their single-family house. She purchased the property in 2014 for $1.1 million, according to online records on the Maryland Department of Assessments and Taxation website. 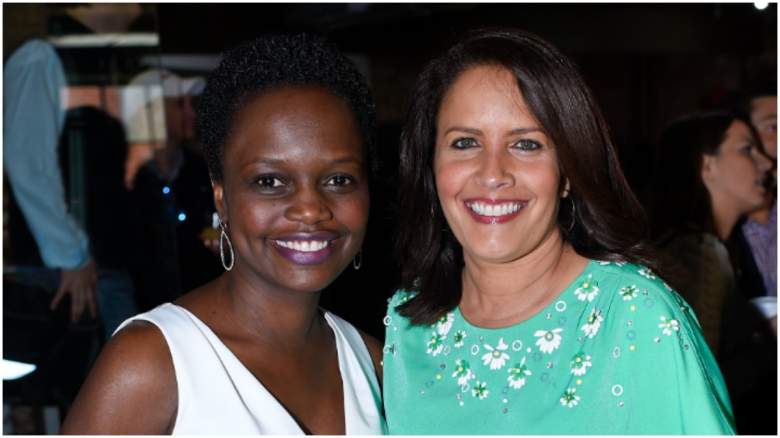 Malveaux has a long history covering politics over her journalism career. As explained in her CNN bio, she served as a White House correspondent for more than a decade. She covered Presidents Bill Clinton, George W. Bush, and Barack Obama. She has been with CNN since 2002 and is now a national correspondent.

Malveaux is taking a break from political coverage now that Jean-Pierre is the most prominent spokesperson for the Biden administration. Women’s Health published a statement accredited to CNN spokesman Matt Dornic:

Suzanne Malveaux will continue in her role as CNN National Correspondent covering national/international news and cultural events but will not cover politics, Capitol Hill, or the White House while Karine Jean-Pierre is serving as White House Press Secretary.

READ NEXT: What Did President Biden’s Father Do For a Living?