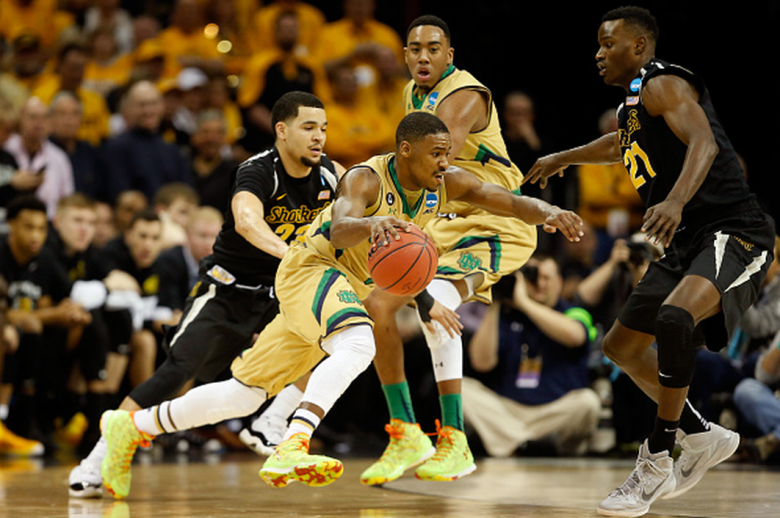 And the winning ways for Notre Dame continue. After winning their first-ever ACC Tournament Championship, the Fighting Irish have taken their No. 3 seed and ran with it – literally. Notre Dame walked away with the 69-65 win over No. 14 Northeastern in the round of 64 before knocking out in-state rival No. 6 Butler in an overtime thriller. The Irish kicked off week two of March Madness with an 81-70 victory over No. 7 Wichita State.

And with the victory, Notre Dame will advance to the Elite Eight for the first time since 1979 and face either No. 1 Kentucky / No. 5 West Virginia. If it’s the Wildcats, well there’s a fair chance it could be the end of the road for the Irish like it has the 37 teams before it.

And Kentucky is still on that path to perfection. The Wildcats rolled over No. 16 Hampton in the round of 64 and then defeated No. 8 Cincinnati, 64-51. And Thursday, March 26, Kentucky all but wiped the floor with No. 5 West Virginia as the Wildcats advance one step closer to the national championship.

Sportsbooks monitored by OddsShark have Kentucky as an 11.5-point favorite. 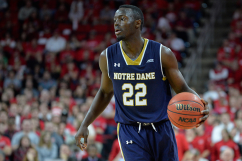